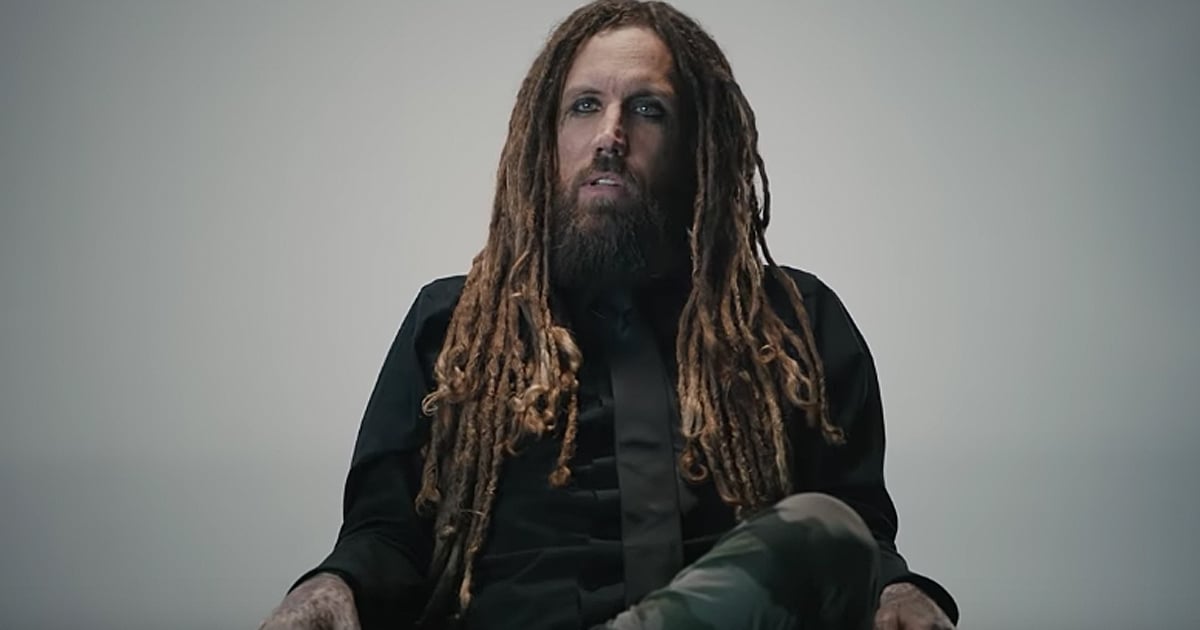 When police join in flash mob fun at a South Florida Mall, the crowd could hardly believe it. They all thought the cops were there to break up the dancers, not jump in and join!

Sometimes, a flash mob isn't always what it seems. Take this flash mob that turned into a romantic proposal or this Christmas carol flash mob. All of these incredible moments started with a simple idea that turned into a much-needed surprise for unsuspecting strangers. It is the perfect way to spread kindness and put a smile on everyone's face.

So, when an epic dance sequence broke out at this South Florida Mall, the entire crowd was immediately in awe. But almost as soon as it started, members of the Aventura Police Department strolled in. But no one in the crowd expected what was about to happen!

Police Show Up At Mall During Flash Mob

Everyone thought they were about to break up the whole show, but they did something even more shocking. The officers walked right into the middle of the flash mob and the dancers started to back up. That is when these cops busted out some moves of their own before the entire group started back up. It was a choreographed part of the flash mob and it really got the crowd going crazy.

I am so glad that these officers joined in on the fun. I think it's safe to say that this police department has a great sense of humor and some seriously good dance moves.

FLASH MOB COPS: At first, police looked like they were going to try and break up a flash mob at a South Florida mall – but instead they got down and put on a show for Christmas shoppers. https://abcn.ws/2Ctbl64

This is the perfect way to spread some good cheer during a busy holiday season. I bet all of these shoppers were smiling when they witnessed this whole scene. I sure wish I could see something like this in person. What about you? Have you ever seen a flash mob before?

YOU MAY ALSO LIKE: Gospel Flash Mob At Chick-Fil-A