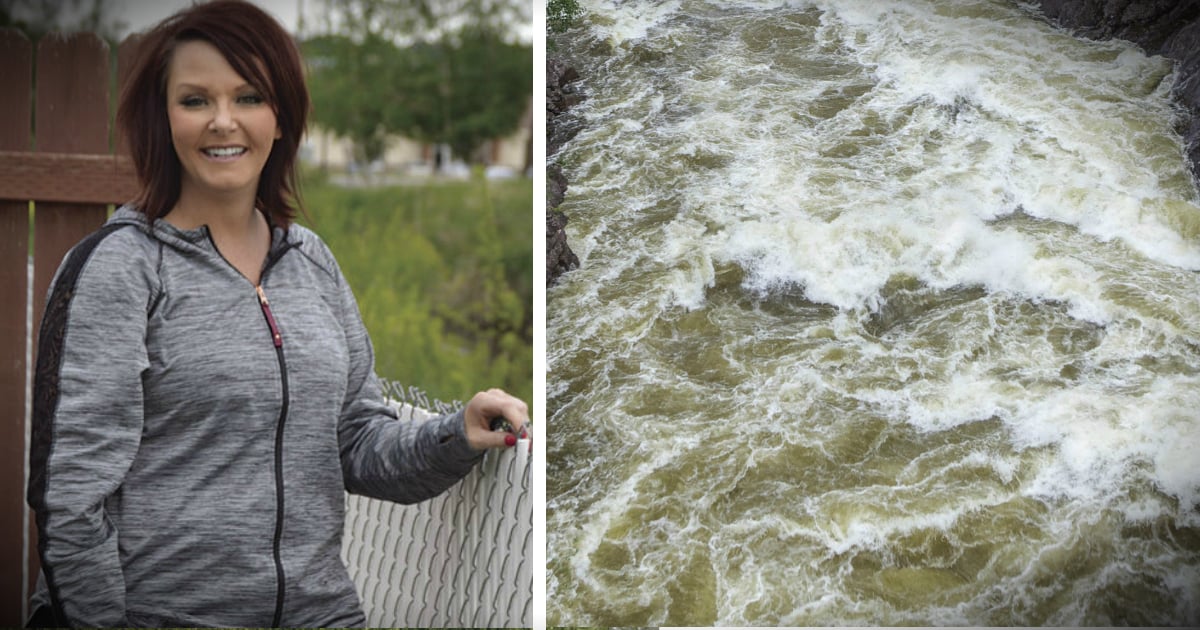 When a massive fire ravaged London's Grenfell Tower, a 24-story apartment complex, one mom knew she had to save her child. So, she took a leap of faith, tossing the infant out the window. Her baby dropped 10 stories to the crowd below, where a man made a miraculous catch.

An intense blaze engulfed London's Grenfell Tower, claiming the lives of at least 17 people. Roughly 70 others were injured during the horrific event.

Bystanders watching the terrible scene unfold will never forget the screams of those trapped inside the burning building and the helpless feeling of being able to only watch.

“I could see people from all angles, banging and screaming for help,” one eye-witness recalled. “Us members of the public were reassuring them, telling them we’ve done what we can and that we’ve phoned 999, but obviously the look on their face was death. . . I could hear them screaming for their lives.”

RELATED: Firefighter catches a baby thrown from a burning building

Making sense of such a terrible tragedy is impossible this side of Heaven. But many who were there that terrible night are finding comfort in celebrating the victories. Like the miracle baby dropped 10 stories to a heroic stranger below.

In the midst of such horror, people witnessed miracles, too. One mom on the tenth floor knew she had no way out. So, she made it her dying mission to get her infant to safety.

"People were starting to appear at the windows, frantically banging and screaming. The windows were slightly ajar, a woman was gesturing that she was about to throw her baby and if somebody could catch her baby,” said witness Samira Lamrani.

The mother knew her baby would surely perish in the blaze. So, she decided to throw her beloved child out the window, hoping and praying someone below would catch the precious bundle.

In what must have been an agonizing final act, the mom leaned out the window and let her infant go. The baby dropped 10 stories!

RELATED: Dog gave his life to save the baby he loved from a raging fire

It seemed impossible that someone could safely secure a child from that height. But God empowered a man in the crowd below to act.

“The baby just sort of dropped in a straight line, and a guy just ran forward and the baby fell into his arms,” Samira said.

The man made a catch so miraculous, it left witnesses in awe.

And with such death and devastation happening all around, it’s these stories that shine the light of hope into such darkness.

“‘For the mountains may depart and the hills be removed, but my steadfast love shall not depart from you, and my covenant of peace shall not be removed,’ says the Lord, who has compassion on you.” Isaiah 54:10

YOU MAY ALSO LIKE: Young mom loses her life saving her newborn from a raging house fire 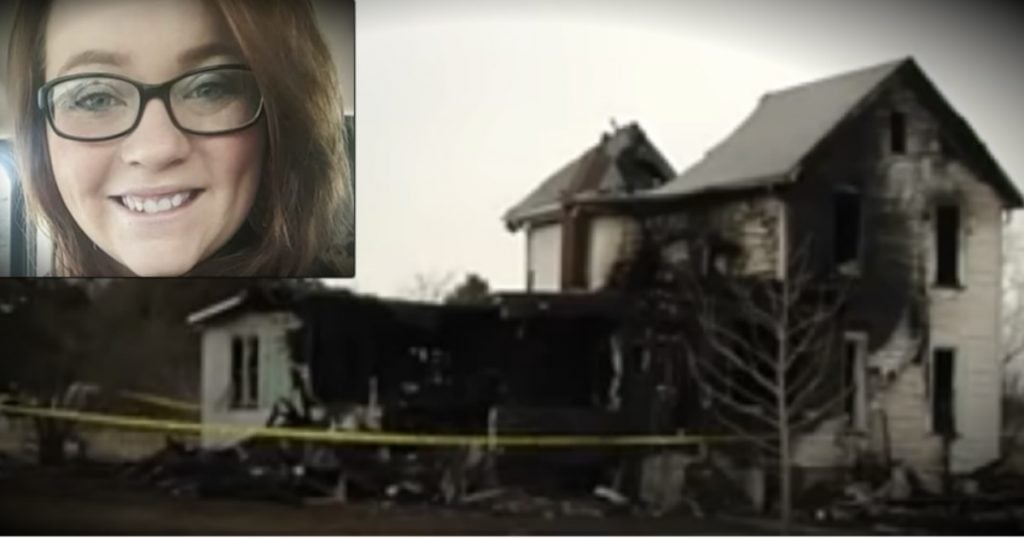