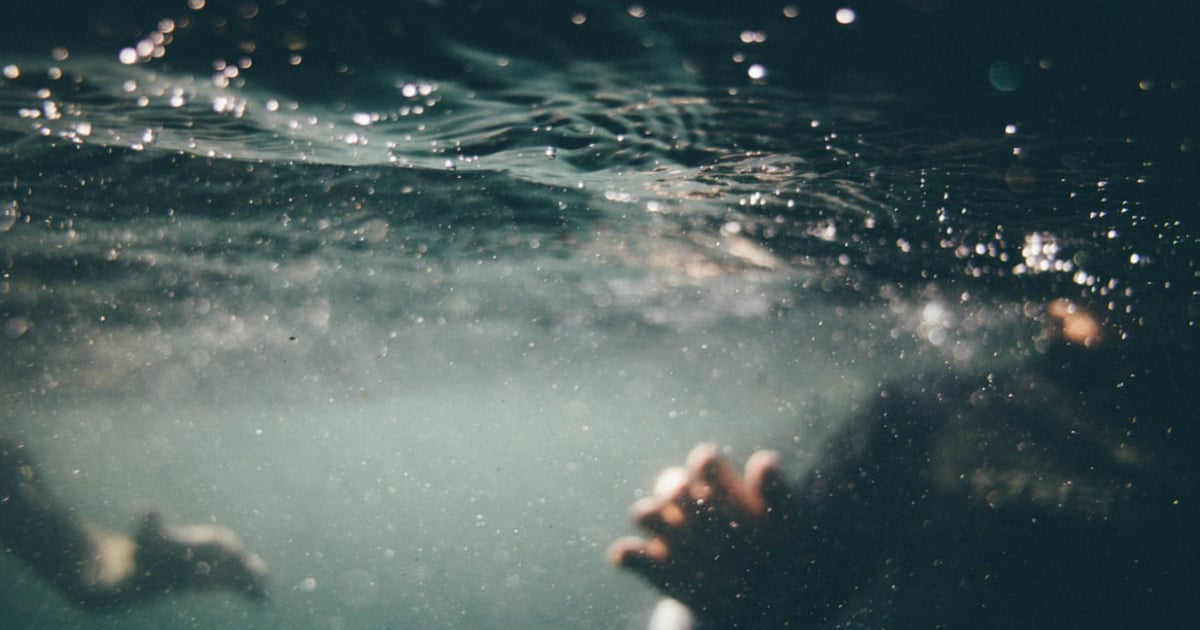 After an 11-month baby survived a fall out a fifth-floor window in Ukraine, folks are certain he has a guardian angel watching over him!

Yulia Rogak (21) was washing dishes when she briefly turned her back on her 11-month-old son, Demyan.

RELATED: Toddler Was Dangerously Dangling On The Edge Of A Balcony Then Strangers Saved Her

"I turned away for a moment and he was out of the window," a shaken Yulia recalled. "I looked through the window and saw him hanging by one hand.”

It’s every parent’s worst nightmare and a stark reminder of how life can change in the blink of an eye.

“I screamed in terror," Yulia says. “I was in shock and didn’t know what to do.”

Demyan’s terrified mom watched helplessly as the little boy lost his grip and fell from the fifth-floor window. A woman on the street saw the fall, too, and screamed. But what happened next is all God!

There’s no way this baby would have survived a 50-foot fall to the ground. But God put everything in place to keep this little angel safe!

A clothesline attached to metal posts on a third-floor balcony broke Demyan’s fall. Two men on the street who witnessed the fall jumped into action.

One lay flat on a metal canopy over the doorway. His goal was to act as a cushion should the boy end up falling.

Meanwhile, the other man climbed onto the canopy and pulled the baby boy free from the clothesline.

“I heard screams from below. I was afraid to even look,” the boy’s mom, Yulia, said. “But then I looked, and he was in the arms of two men.”

The baby surviving the deadly fall left everyone relieved and astonished.

Baby Boy Has A Guardian Angel

There are some folks who would chalk all of this up to coincidence. But everyone who saw this baby survive the fall knew God and His angels deserved all the glory!

“If those clotheslines had not been installed there, he [Demyan] would almost certainly have been dead,” Yulia said. “Fortunately, he had a guardian angel.” 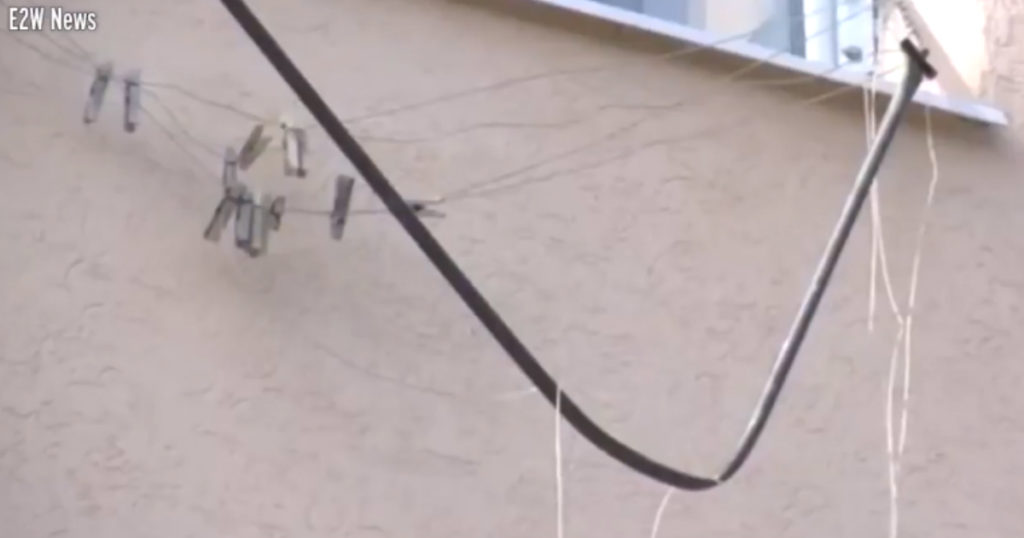 The doctor who checked Demyan out had to agree.

After falling out of a 5th-floor window, the baby boy had some scratches and injuries to his abdomen and chest. But he’s alive and will be just fine after the terrifying ordeal.

“He must have had a guardian angel that kept him alive,” said Dr. Valentin Martynyuk.

God is so good!