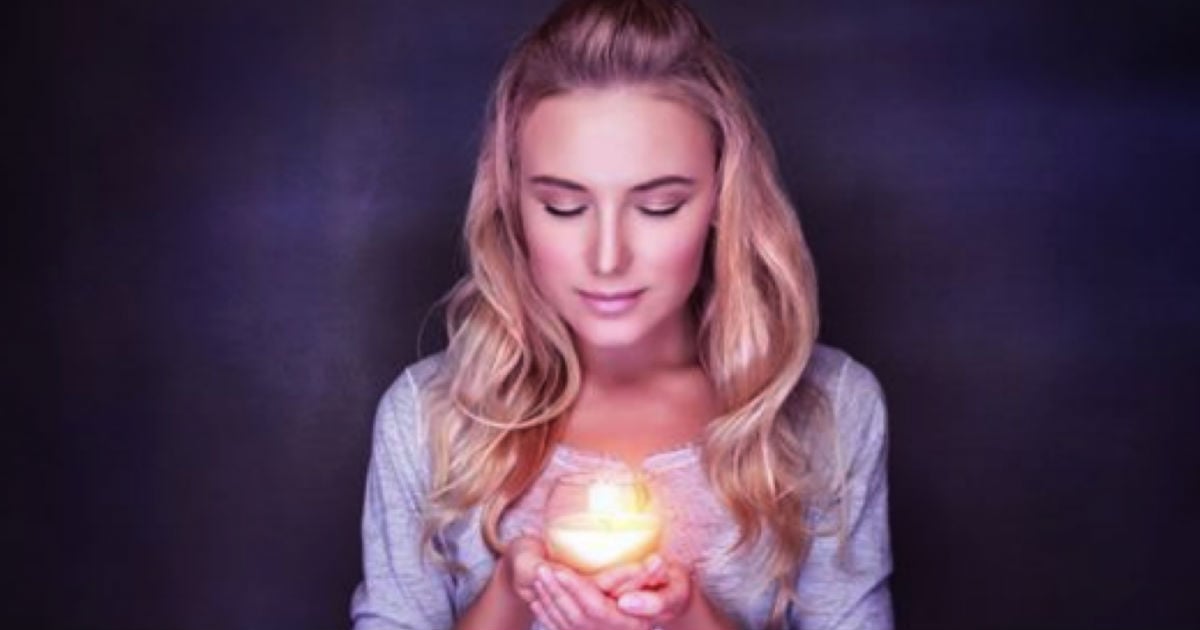 Doctors said 9-year-old Bailey Cooper didn’t have long left. Maybe only a few weeks or even days. But the dying boy with cancer lived longer than expected, hanging on against all odds long enough to meet and name his baby sister. (If you’d prefer to listen to the audio version of this story, scroll to the end of this article to find the podcast version below!)

British boy Bailey Cooper may have only spent 9 years on this earth. But his huge grin and beautiful smile will surely be remembered for far longer.

Bailey Cooper first became ill in 2016. What doctors first suspected might be a viral infection soon turned out to be something much worse — non-Hodgkin lymphoma, a rare form of cancer which develops in the network of vessels and glands in the body.

By the time doctors diagnosed Bailey, he was already in Stage 3. Over 15 months, the boy and his family endured a rollercoaster of ups and downs.

"The doctors threw the book at it and told us even if he survived it, the long-term effects will last for the rest of his life," his dad, Lee said.

Bailey’s family and doctors tried everything to save him, including a stem cell transplant. Amazingly, Bailey smiled through every round of treatment.

Sadly, though, the illness proved too much and doctors gave the 9-year-old boy with cancer only “days or weeks” left to live.

But the doctors didn’t take into account this sweet boy’s determination to meet his newest sibling. Bailey’s mom, Rachel, was pregnant. And Bailey Cooper made it clear he wasn’t going anywhere until he got to meet his baby sister!

Doctors didn’t think Bailey would be able to fight his cancer long enough to see his sister’s birth. But when Rachel delivered her baby girl in November, Bailey defied all odds to be there.

This brave boy with cancer lived long enough to meet his little sister, but also got to name her, too!

"Doctors said he was going to go before Millie was born,” dad Lee said. “He didn't. He fought and on the way to the hospital, he said, ‘We should call her Millie.’"

"We didn't think he would last that long, but he was determined to meet Millie. It got to the end of November and Millie was born. He hugged her and did everything an older brother would do - change her, wash her, sing to her."

Meeting his baby sis was just what Bailey had been waiting for. He and his family knew Bailey wouldn’t be able to make it to Christmas. But he did live long enough to get his Christmas wish.

After holding out that long, Bailey Cooper knew it was time to go home to Heaven.

"The moment after he met her, he began to taper off quickly. He was slipping away."

A Little Boy With A Big Heart

Bailey knew his days were numbered. But he didn’t face his death with fear. Rather, Bailey Cooper displayed a brave thoughtfulness well beyond his 9 years.

Bailey’s concerns were for everyone but himself. When his grandmother said she wished she could take places with him, he told her, "That is really selfish, Nan. You have grandchildren to take care of."

Bailey made plans for his funeral, saying he wanted guests to wear superhero costumes. And even though they knew their son probably wouldn’t live to see Christmas, Bailey’s parents, Rachel and Lee, asked him to make a list of the gifts he wanted.

"He knew he was not going to be here for Christmas, but we tried to get him to put together a Christmas list. He said he didn't want to, but we encouraged him to," Rachel said.

All Bailey really wanted for Christmas was to meet his baby sister, Millie. But he obliged his parents and wrote out a list with some additional requests. But again, this revealed the generous spirit of this incredible little boy!

When Bailey’s parents reviewed their dying son’s list of gifts, they couldn’t help but notice something incredible. Nothing on it was actually for him!

RELATED: Dad Gives His Dying Baby Girl The Wedding Of Her Dreams

“Most of the stuff he asked for were things he never played with," Lee explained. "They were more suited for his little brother. He had picked everything for Riley because he knew he was not going to play with them."

The day before Bailey Cooper died, the proud big brother held Millie in his arms with the biggest smile — that same grin he wore even during the rough cancer treatments.

"Bailey smiled through it all,” Lee recalled. “He pulled funny faces and made people laugh, even though he was in so much pain."

On Christmas Eve, surrounded by his family, Bailey finally found his healing. He went home to be with the Lord.

"By 11:45 a.m. on Christmas Eve, we were by his bedside. We knew it was not going to be long. We told him, ‘It's time to go, Bailey. Stop,'" Rachel explained. "The moment we said ‘stop,' he took his last breath and had just the one tear come out of his eye. It was peaceful."

Even in his final moments, this sweet boy’s thoughts were for others. Bailey had strict instructions for his heartbroken parents:

"You're only allowed to cry for 20 minutes. You have to take care of Riley and Millie."

And the sweet boy was already planning to watch over his baby sister when he got to Heaven.

“I want to stay but it’s my time to go, to become her guardian angel,” Bailey Cooper explained with a wisdom far beyond his 9 years.

Hundreds turned up at the service in superhero costumes to honor Bailey Cooper. He only spent 9 years on Earth, but the incredible boy with cancer lived long enough to have a huge impact on the world around him.

"We are numb, but in a way also happy he is no longer in pain," grieving dad Lee said. Rachel added, “The hardest thing is living without him.”

Our hearts and prayers go out to this grieving family. May they find comfort in knowing their sweet boy is now perfectly healed and waiting for them in Heaven.