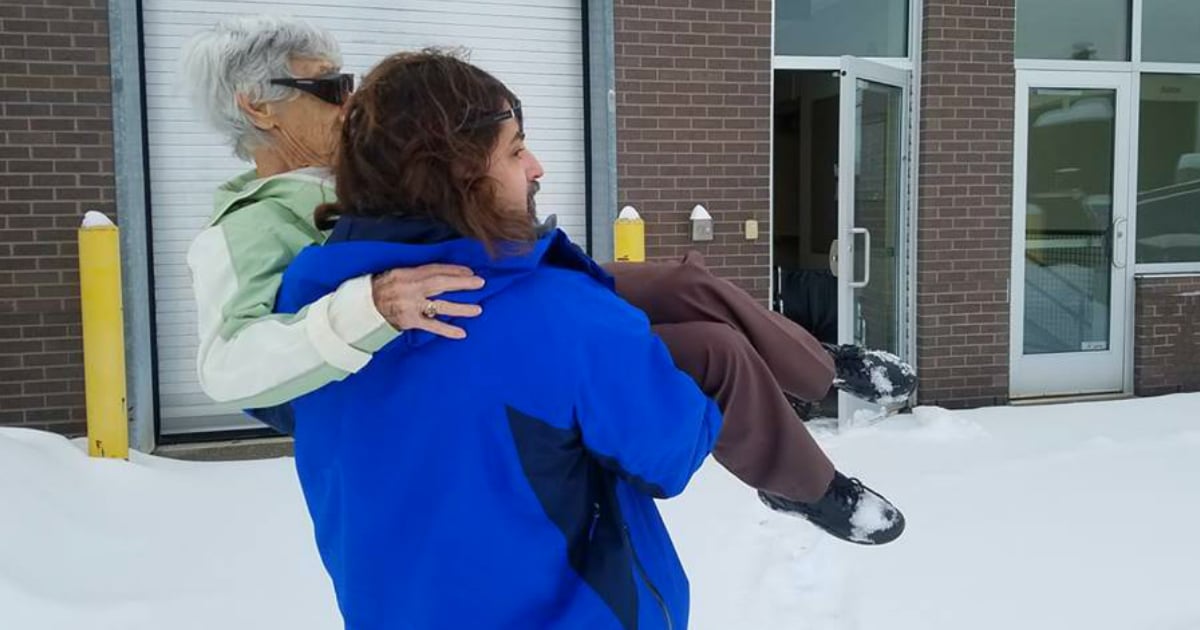 Recently, CNN awarded bakery owner, Amy Wright with the Hero of the Year award. When she received her award, the speech she gave was amazing!

Amy Wright is the owner of a bakery by the name of "Bitty and Beau's Coffee". She opened the coffee shop to provide opportunities for unique individuals. And She truly deserves such an award! Since her mission is to create a work environment that helps people with disabilities flourish, many of the employees who work at the coffee shop have special needs. Including the two children who she actually named the coffee shop after. 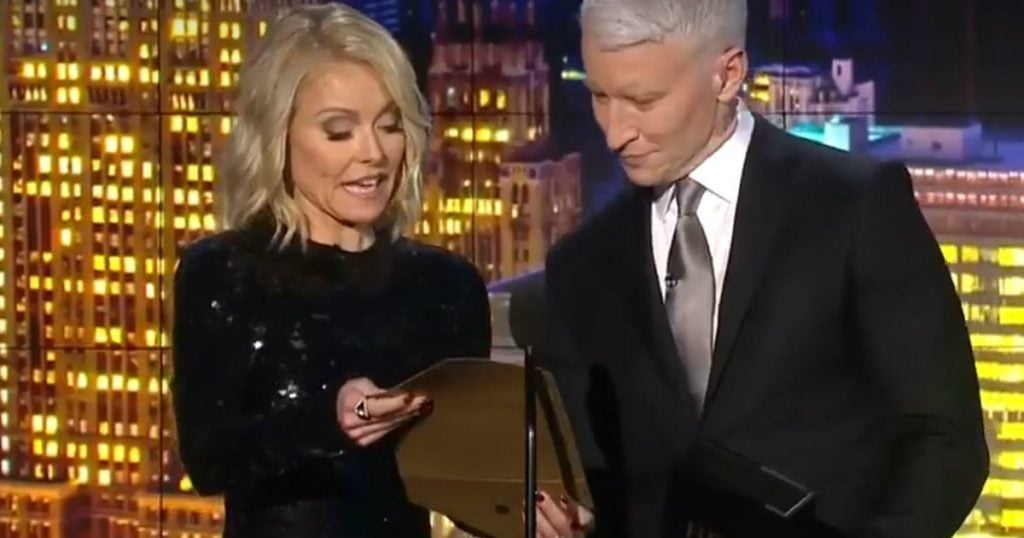 RELATED: Job Offered By Lowe's To Unemployed Man And His Service Dog

Her two youngest children, Bitty and Beau both have down syndrome. Through life with her children, she speaks from experience on how companies fail to provide opportunities for those with special needs. So, Amy was inspired to create such opportunities. She wanted to create a place for her children to have a fair chance when it comes down to holding a job of their very own. The bakery does just that and she is being recognized by CNN for the impact she made. 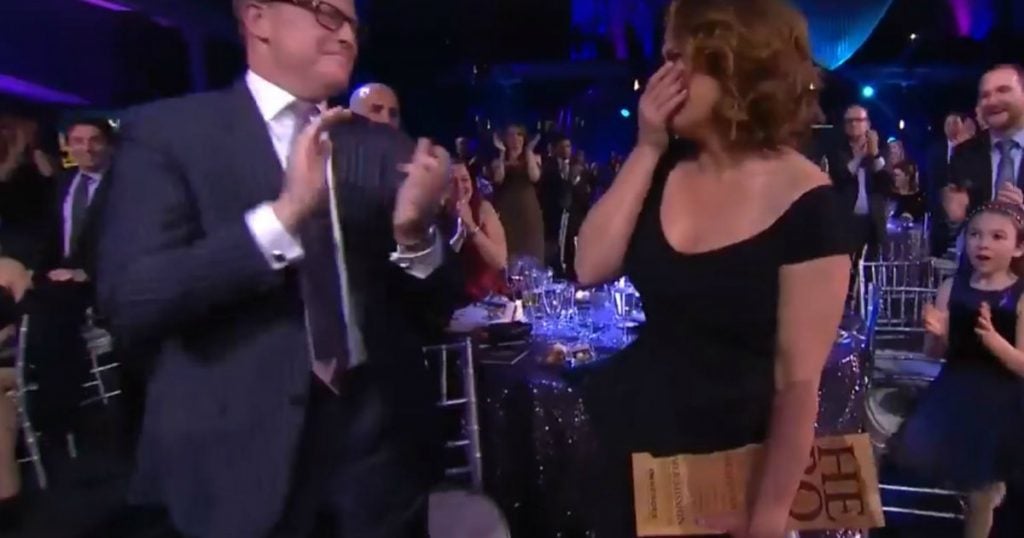 When the hosts called her name, she could not believe it! As she heads to the stage, she stops to kiss her husband and begins to cry. You can tell she honestly was not expecting to win the award! 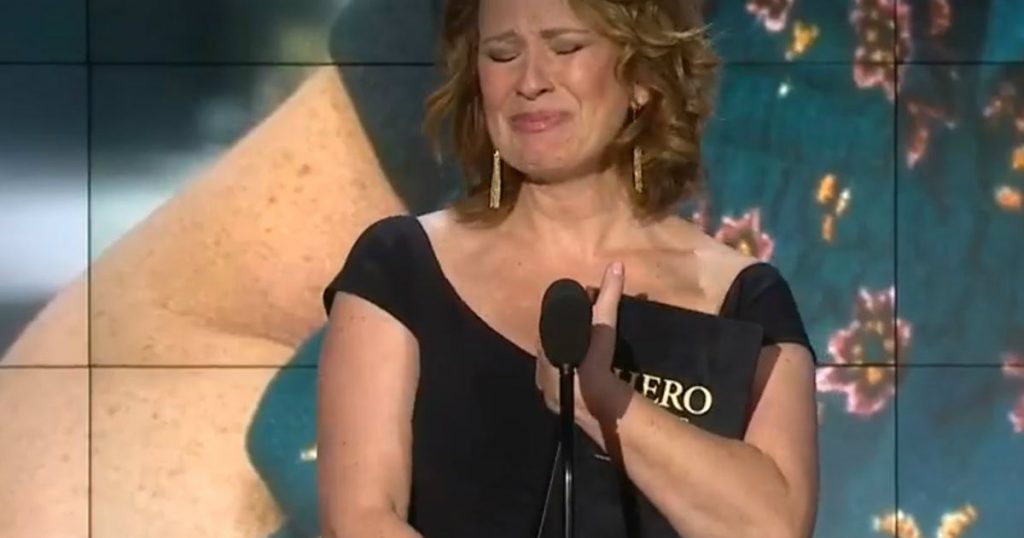 She thanks her husband and her older children for the support they give to her. The Hero of the Year dedicates her award to the forty staff at the coffee shop and to Bitty and Beau. It was the most heartfelt speech and she closed it with a sweet promise to change the world for her two youngest children.

YOU MAY ALSO LIKE: Former Inmate Saved By God's Grace Helps Others Get A Second Chance