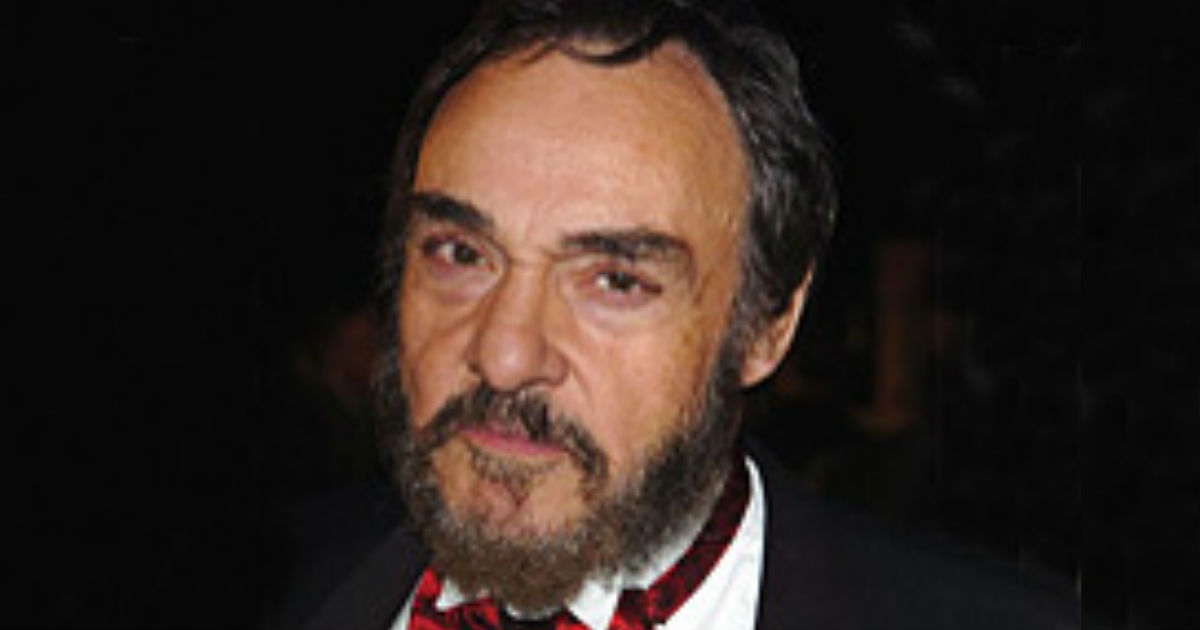 What This Hollywood Actor Has To Say About ISIS Needs To Be Heard!
Read Article »

A high school marching band in Mississippi has been barred from playing its halftime show at football games because the set included the hymn "How Great Thou Art." 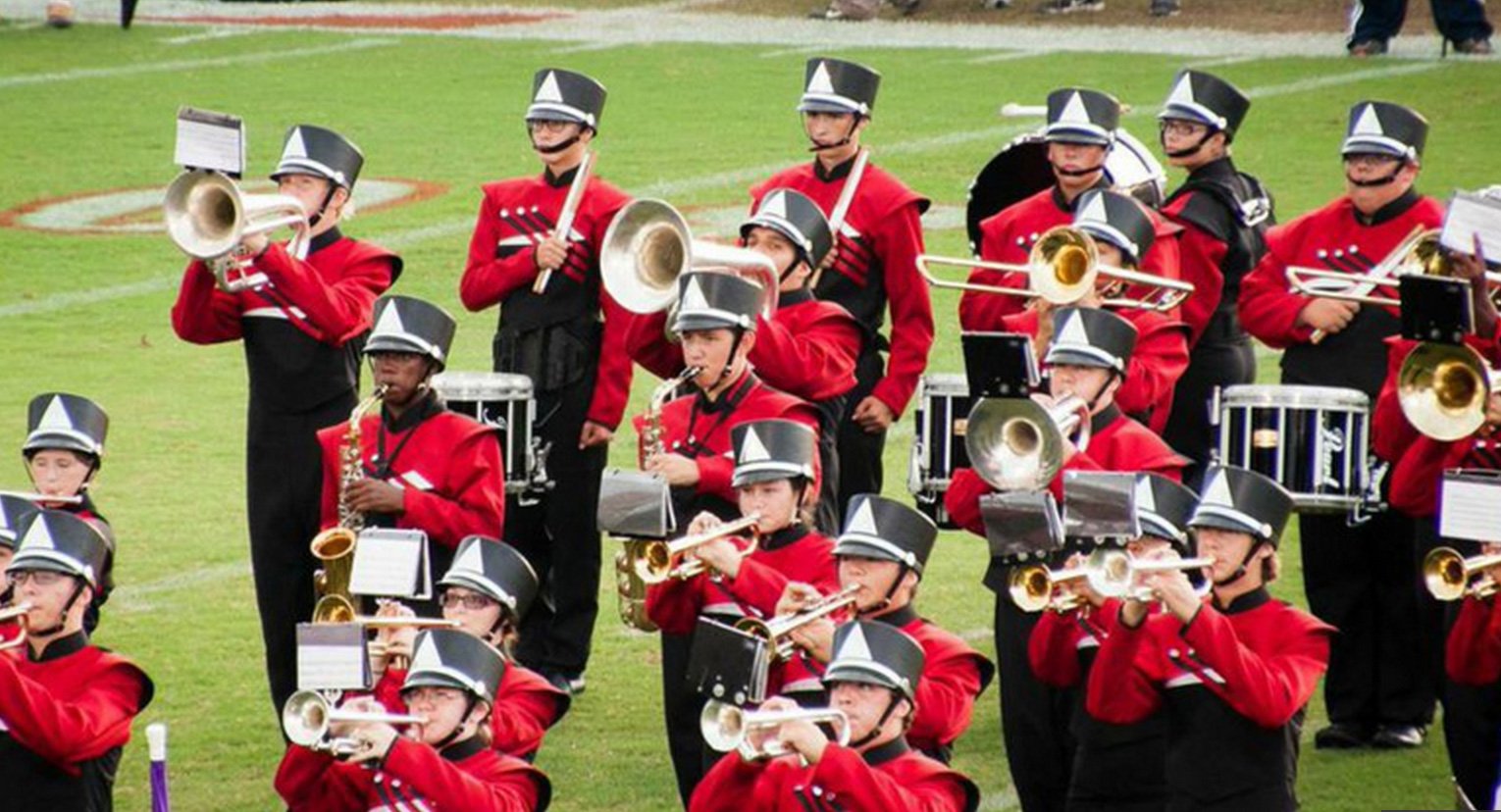 Fox News reports Brandon High School was previously at the root of controversy when a student sued the school district over Christian meetings that were held on school property in 2013. In July 2015, the school landed in hot water again when a pastor prayed at an awards ceremony at the Brandon High.

After the July incident, U.S. District Court Judge Carlton Reeves ruled that any further promotion of religion at the school would be met with a $10,000 fine.

According to court order, "Defendants are permanently enjoined from including prayer, religious sermons or activities in any school sponsored event including but not limited to assemblies, graduations, award ceremonies, athletic events and any other school event."

Director Tim Cagle said the board had been aware the band was working on the song since last year. But band members weren’t informed until right before the game that they wouldn’t be allowed to take the field for their halftime show.

“It’s really unfair to just tell them at the last minute you can’t perform your halftime show and that the show has been cancelled,” Mary Fairchilds told WJTV in Jackson. Fairchilds has two children in the Brandon band.

The decision to keep the band from taking the field has angered parents and students.

“We have the right to express music, everyone and music cannot be regulated. They didn’t sing the words ‘How Great Thou Art,’ they are playing the music,” Brandon High School parent Ken Chapman told WKRN. “I’m saying it’s time for Christians and other people to stand up and say were not going to take this anymore, we’re going to make a difference. We’re going to be heard.”

Resident Brittany Mann said, "We were just sitting there and then one by one people started to stand. At first, it started out as a hum but the sound got louder and louder." 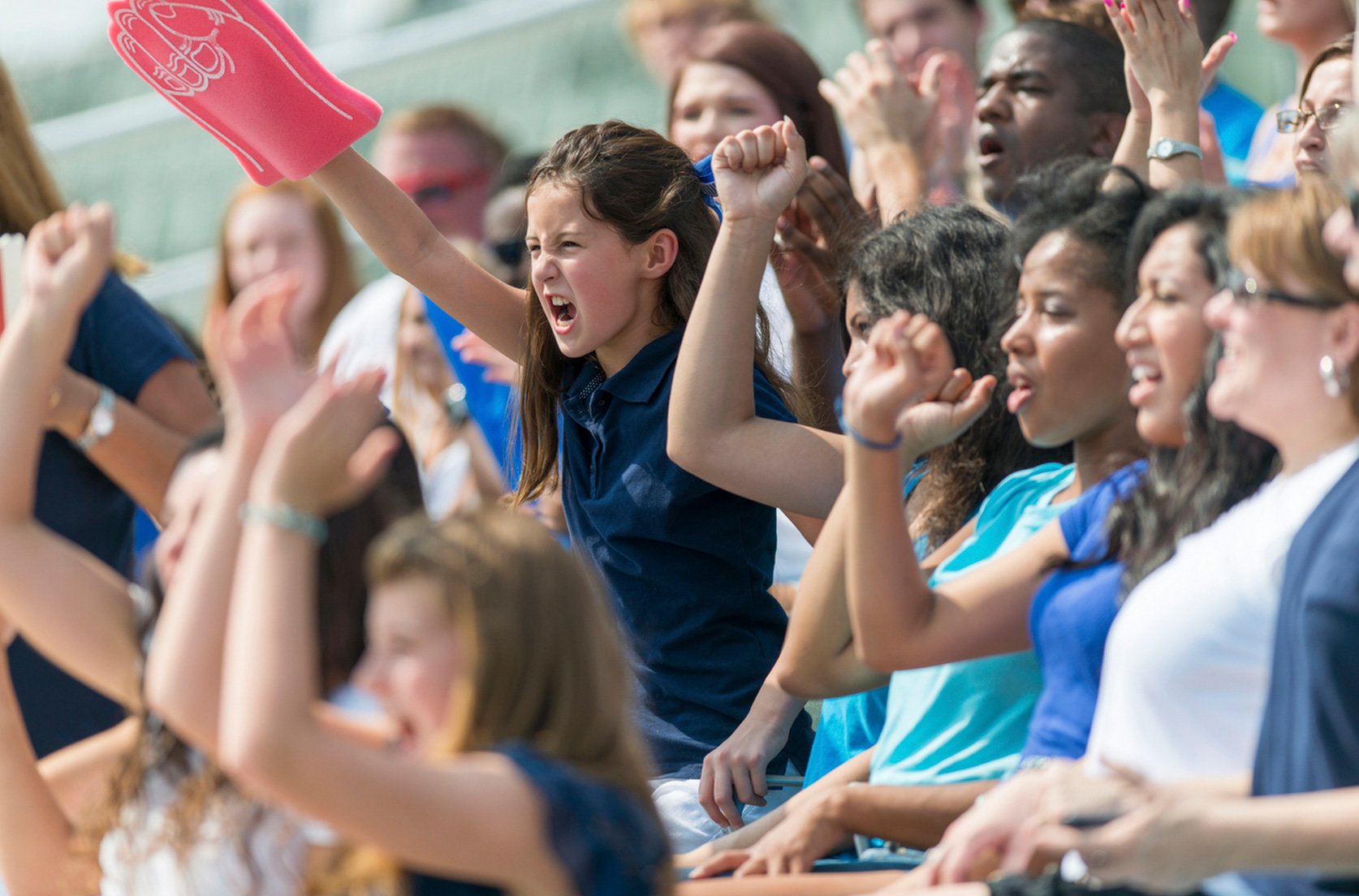 She continued, "At that moment I was so proud of my town – coming together and taking a stand for something we believe in. It breaks my heart to see where our country is going - getting farther and farther away from the Christian beliefs that our country was founded on." 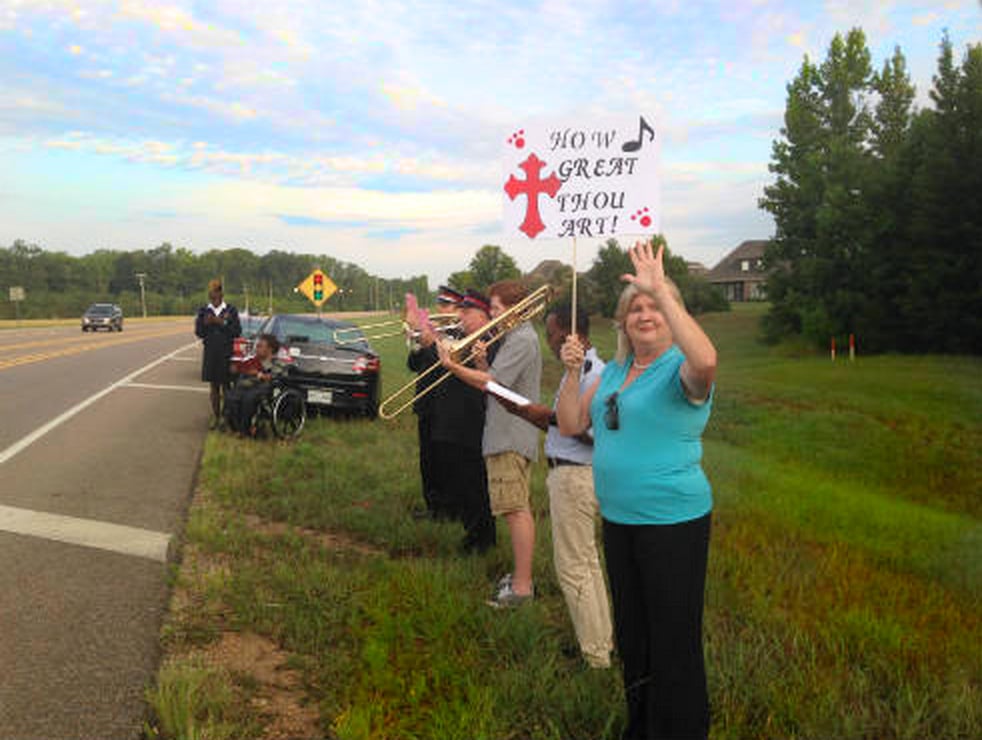 Since the game, parents and community members have continued to show their support. People in the town have painted their car windows with “How Great Thou Art” and the local Salvation Army band performed the hymn outside the school.