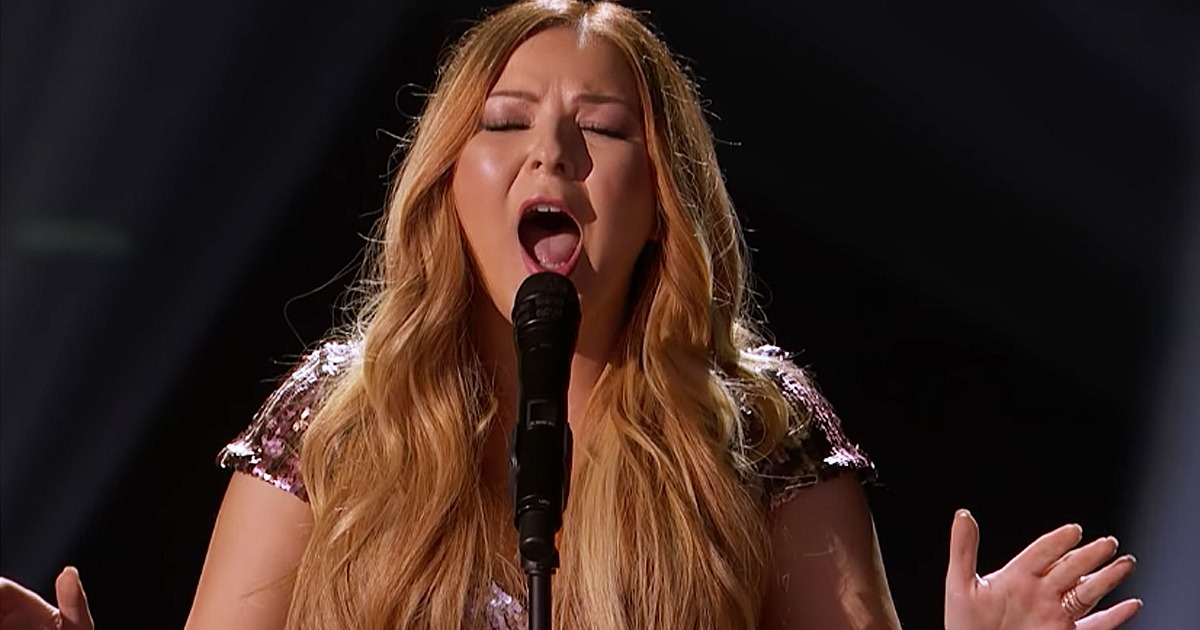 Cora Harkin is a name that we will be hearing in the future. After watching this 9-year-old girl’s Barbra Streisand audition on Ireland’s Got Talent, it’s clear absolutely no one is going to rain on her parade!

When Cora Harkin stepped into the spotlight on Ireland’s Got Talent, she was in it to win it. The 9-year-old commanded the stage with her rousing Barbra Streisand audition.

RELATED: Sarah Grace Auditions with Unique Version Of ‘Amazing Grace' On The Voice

As soon as Cora stepped up to the microphone, this young talent captivated the entire audience. And then she started singing an awe-inspiring rendition of Barbra Streisand’s ‘Don’t Rain On My Parade.'

"Don’t tell me not to live

Life’s candy and the sun’s

A ball of butter

Don’t bring around a cloud

To rain on my parade"

This young girl may be small but she certainly possesses one big voice. Just listen as she completely nails this performance and leaves all the judges with their jaws on the table. Even those high notes didn't stand a chance when Cora delivered them flawlessly.

After her audition, she earned rave reviews from all four of the judges with one saying, "Cora, I would not like to live in your house. Your parents must have to keep fixing the windows every day. I don't even know where that's coming from out of your head."

But the biggest compliment came from the last judge when he praised this young girl and her unique voice. "I don't think you realize how good you are and how good you're gonna be." I have a feeling that we will be seeing more of Cora Harkin in the future. What do you think?

YOU MAY ALSO LIKE: 10-Year-Old Wows Judges With His Amazing Michael Jackson Audition