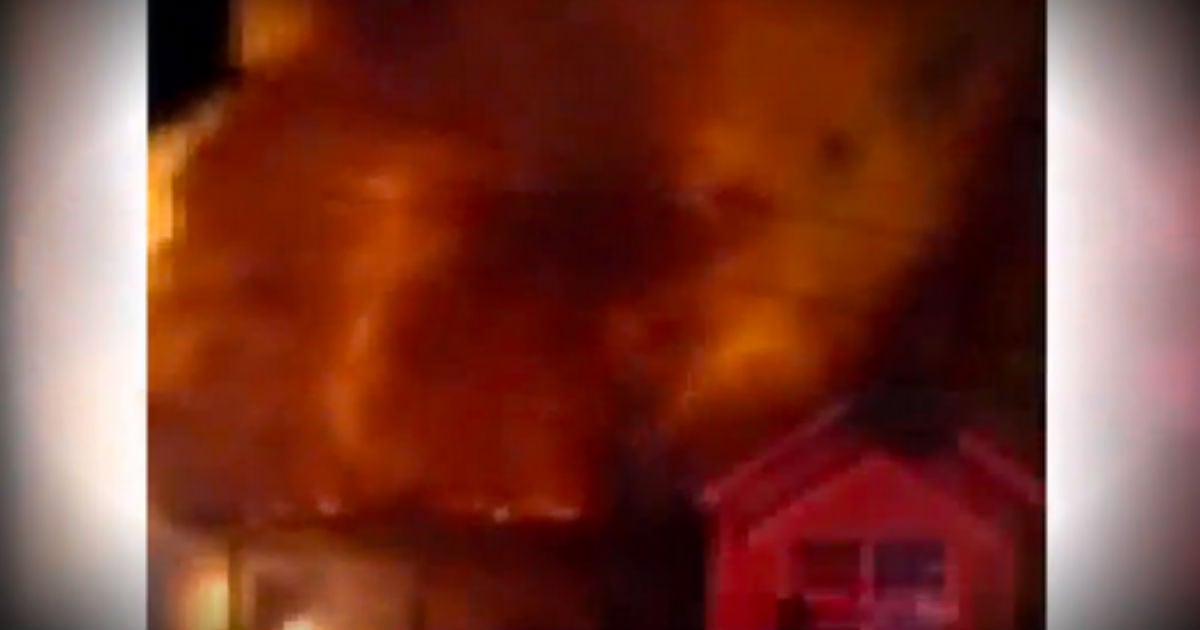 He Was Sure His Family Had Died In A Fire. But A Miracle Saved Them — CHILLS!
Read Article »

Bartenders, for the most part, have just about heard and seen it all. So, I imagine that it's pretty hard to leave a lasting impression. But one patron at a Buffalo Wild Wings in Tacoma, Washington did just that.

It all started when one woman came in for lunch and asked for two beers. That alone was nothing too memorable. But when the bartender, Brian Avery, explained he could only serve her one drink at a time, that's when things got memorable.

The woman, a soldier, explained that she would only be drinking one of the drinks. The other was to honor her brother, a soldier that had recently been killed in Iraq. The second drink sat in front of an empty seat next to her for the duration of her meal.

Brian was so touched by the scene that when he brought her bill, he explained that he brother's beer was on the house. The appreciative woman wrote the following note on the check before leaving:

"Thank you. An act of kindness goes a long way. It means a lot to me. Have a great rest of your day. — Grateful Soldiers"

Brian shared the note on Facebook, and the picture has since gone viral.

A Military Woman came into my work today for Lunch, she ordered a Blue Moon and a Corona, I told her she could only do…

But the story does not end there! As the bartender was cleaning up after the woman, he just couldn't bring himself to dump out the untouched beer. So instead, he set it atop a cooler, right next to the American flag.

Brian then relayed the story to his manager, whose response was awesome. He told Brian:

"Just do me a favor. Put a fresh lime in it every morning.” 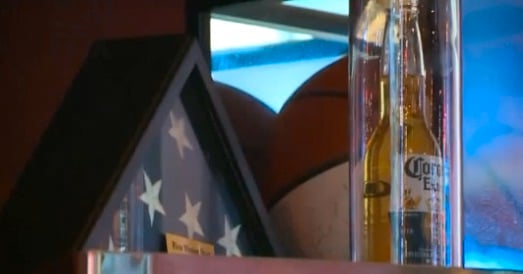 And so the beer has retained its place of honor by the flag, and each day the lime is refreshed. It's a small act with incredible sentiment. As Brian put it:

"If he can give his life for our country, we can give that beer a permanent place [here]."

God bless and be with the soldiers who serve this great country day after day. Let us continue to try to find ways to honor these men and women, and their families. And let us continue to lift them up in prayer, and may they be blessed for the great sacrifices made on our behalf.

“Greater love has no one than this, that he lay down his life for his friends.” John 15:13