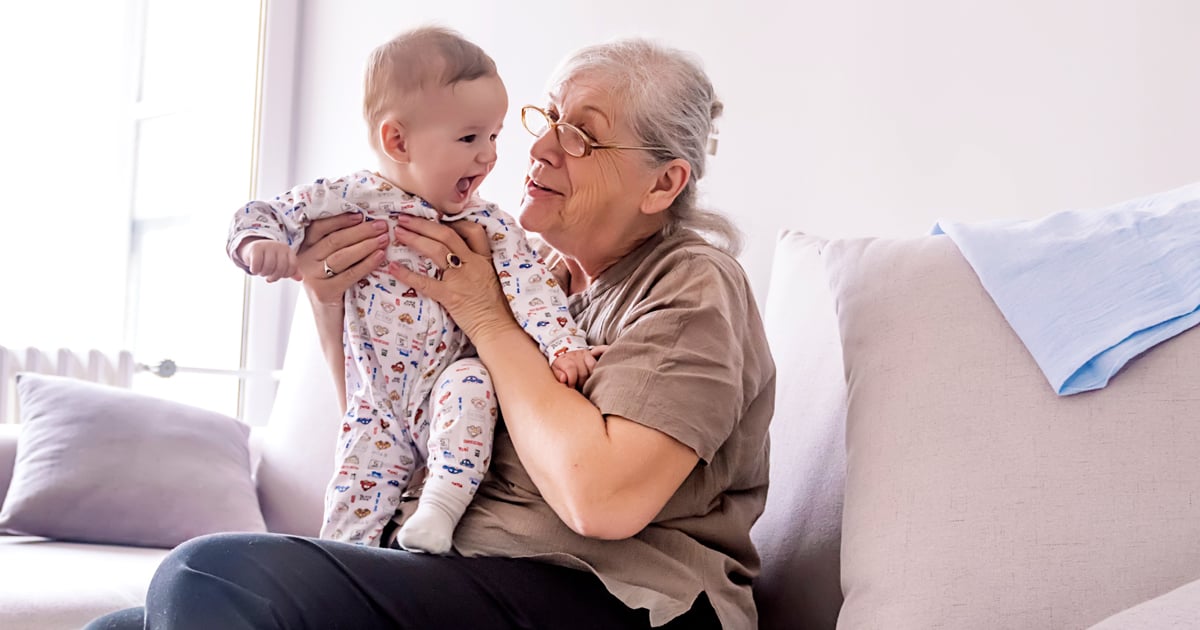 We all know how popular Hallmark movies are. They are just so cozy and charming, no wonder the films are easy to watch! Get excited, because we have some behind the scenes knowledge from Christian celebrities and Hallmark TV stars to share with you all!

Behind The Scenes Of Hallmark Movies

For starters, did you know that Hallmark movies are usually filmed in just 3 weeks? Jen Lilley, a Hallmark actress who has been in six movies on the network so far, says that she is often still rehearsing her lines right up until the cameras start filming. “It’s exhausting, but fun,” she says.

RELATED: Chip And Joanna Gaines Announce Their Return To TV On Jimmy Fallon

After filming ends, the movies are usually released on the Hallmark channel just a month and a half later. While it takes some Hollywood movies a few years to film and produce, the timeline for Hallmark movies sounds like an incredibly tight deadline. But Hallmark director, Ron Oliver, likes to remind people that "they shot Casablanca in 18 days."

Another fun fact about Hallmark movies is that most of them are filmed in the same location. Besides a few that were filmed in Atlanta, Memphis, and even Romania, most of the movies are shot around Vancouver, Canada. The village of Fort Langley in Vancouver has been the filming location for at least 10 of Hallmark's movies.

Hallmark Movies Use Vancouver For Many Filming Locations

The reason why so many of the network's movies are shot in and around Vancouver is because of tax incentives. And there are also quaint towns for them to use for filming locations. But they do have a limit to the amount of adorable, small towns that they have access to in the area.

"Every movie wants that small, cute town and there’s only so many small, cute towns within driving distance of the film zone,” says Jamie Lake, production manager for Front Street Pictures.

One other behind the scenes fact about Hallmark movies is how small of a budget they have. Each movie cost about $2 million to make. That may seem like a lot, but it’s actually very small in terms of Hollywood budgets. $2 million is about the cost of a single television episode, but Hallmark can stretch that budget to create a full film!

One way that Hallmark uses their budget wisely is not centering any movie around snow.

“Every year we get scripts with something like, ‘It’s the first year in the country’s snowiest city that they had no snow,'” says Michelle Vicary, an executive at Crown Media Family networks. “Nope. Not on Hallmark, it’s not.”

Snow Heavy Plots Are Not A Thing At Hallmark

It turns out that it can cost around $50,000 to have fake snow make a set look like a magical, wintery wonderland. 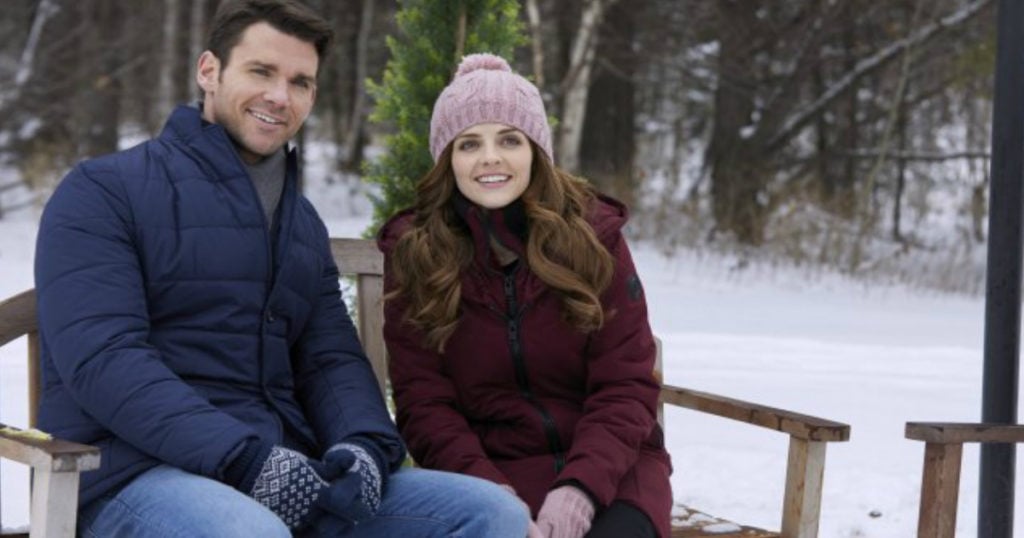 The directors may use some fake snow or add a lot of white to the set to have a touch of snow in some scenes but making snow a central part of the movie becomes too pricey.

The actress Jen Lilley also informs us to never try eating fake snow. “I learned the hard way not to try to taste the fake snow. It tastes like soap!”

Viewers should be happy to hear the Hallmark Chanel plans to release a new movie every Saturday for all of 2019.