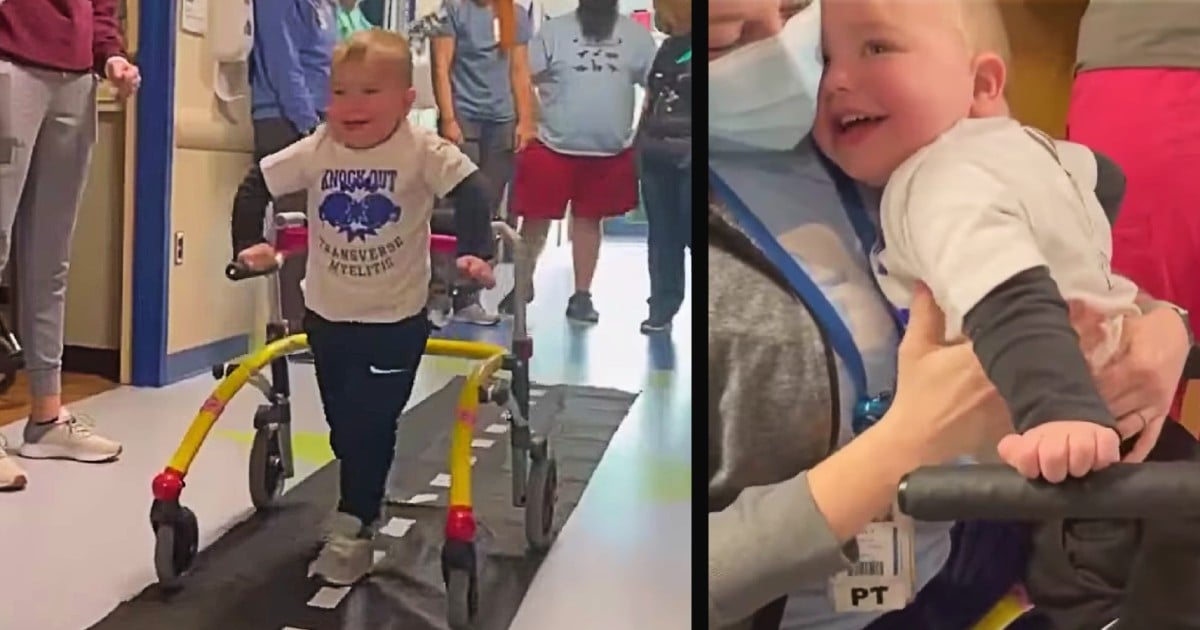 When it comes to Bette Midler songs, ‘Wind Beneath My Wings’ is undeniably one of her biggest hits. But now, the renowned singer says she’s preparing to “fade away.” And so, she’s opening up about nearly passing on one of her most iconic tunes, as well as calling out a few songs she regrets ever recording.

And with dozens of instantly recognizable Bette Midler songs, appearances in movies and on TV, shows on Broadway and in Las Vegas, and loads of awards under her belt, it seems as though she’s done it all.

So, the 75-year-old is stepping back from performing.

The star isn’t looking for any big fanfare around her retirement. She simply plans on spending the rest of her days enjoying life as a “fogey.”

“Am I going to make an announcement? No. I'm just going to fade away," she says. “I'm a fogey. In fact, I celebrate my fogey-ness!”

When performing for over half a century, not every venture will be a hit. And while speaking candidly during an interview, Bette Midler admitted there are a few songs she regrets.

The two she named outright were both from her fifth studio album, “Thighs And Whispers.” This album came out in 1979 and harkens to the era of disco. And from it, Bette Midler regrets two songs: ‘Married Men’ and ‘My Knight in Black Leather.’

"Everybody's bound to do some stinkers,” she laughs. “Like ‘Married Men.' Please, God, shoot me now! ‘My Knight in Black Leather'-save me! That was the label saying, ‘You have to record this'."

While Bette Midler may regret saying “yes” to those particular songs, there is one hit to which she nearly said “no.” And had she, there’s no doubt it would be on her list of regrets today!

Story Behind Bette Midler Song, ‘Wind Beneath My Wings’

Say the name Bette Midler and most people will think of the song ‘Wind Beneath My Wings.’ But believe it or not, Bette nearly passed on this song when her label first suggested it.

RELATED: 88-Year-Old War Veteran Sings ‘Wind Beneath My Wings' For Late Wife On Britain's Got Talent

“‘Wind Beneath My Wings' was a country song at first,” she explains. “And I didn't want to sing it because I thought it was too sentimental.”

The song ended up earning Bette a Record of the Year Grammy in 1990. And it’s hard to imagine this song ever reaching such heights if paired with anyone other than the mighty Bette Midler.

Thankfully, though, some good advice prompted Bette Midler to reconsider ‘Wind Beneath My Wings’. One of her dearest friends warned, “If you don't sing this song, I'll never speak to you again.”

Because of this, Bette decided to give ‘Wind Beneath My Wings’ a shot. And there’s no question it has become one of the most treasured Bette Midler songs of all time.

“As the years have gone by, I revised my opinion because I could see how moving it was,” Bette now says about her initial thoughts on the song. “That was my failure of imagination.”