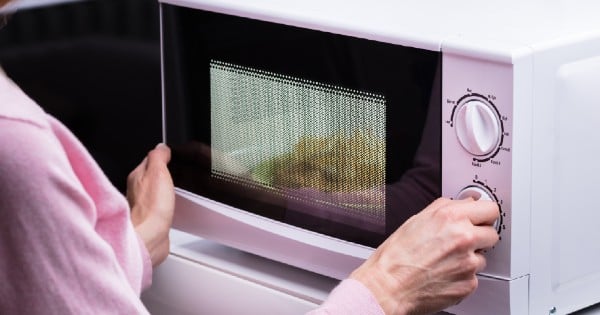 When Betty White was on Password with her dear friend, Lucille Ball, it didn’t matter to Betty that they were playing on opposite teams. Betty had Lucy’s back and this is what true friendship looks like!

It's fitting that the theme song for Betty White's hit sitcom ‘The Golden Girls' was "Thank You for Being a Friend." Especially when it came to her best friend, Lucille Ball.

At one point in their friendship, Betty stood up for her on national television. When Betty White played on the game show Password with Lucille Ball, she said, "You don't buzz a legend."

Lucille couldn't have been more thankful for her dear friend when they starred on the show Password back in 1988. But their friendship goes back to the 1950s. While Lucy was eleven years older than Betty when they met around 1957, the two women found they had a lot in common, and their connection grew into a 30-plus-year friendship. In fact, their mothers became close friends, too.

Betty got to know Lucy while working on the 1957 sitcom ‘Date With the Angels,' about a young married couple. It was taped at Desilu Studios, where Lucy was wrapping up the final season of ‘I Love Lucy.'

One of the many reasons the pair were so close was because they were women working in a male-dominated industry of television and radio. This adversity pushed the pair to support each other. Betty really looked up to Lucy, and Lucy saw they were both cut from the same cloth. Whenever the pair could work together, they enjoyed being on the same set.

But it wasn't until the show Password aired that their bond was apparent to the public.

Lucy had suffered a stroke earlier in the year. On the show, Lucy could be seen struggling with her memory. As the buzzer sounded, Betty stepped in. She wasn't about to let her best friend be embarrassed or dismissed on national television, even if she was on the competing team.

"You don't buzz a legend," Betty stated. The audience went wild with applause! This is the perfect picture of friendship and iron sharpening iron! What a way to encourage each other!

"Therefore encourage one another and build each other up, just as in fact you are doing." 1 Thessalonians 5:11

WATCH: Betty White Stands Up For Lucille Ball On Password