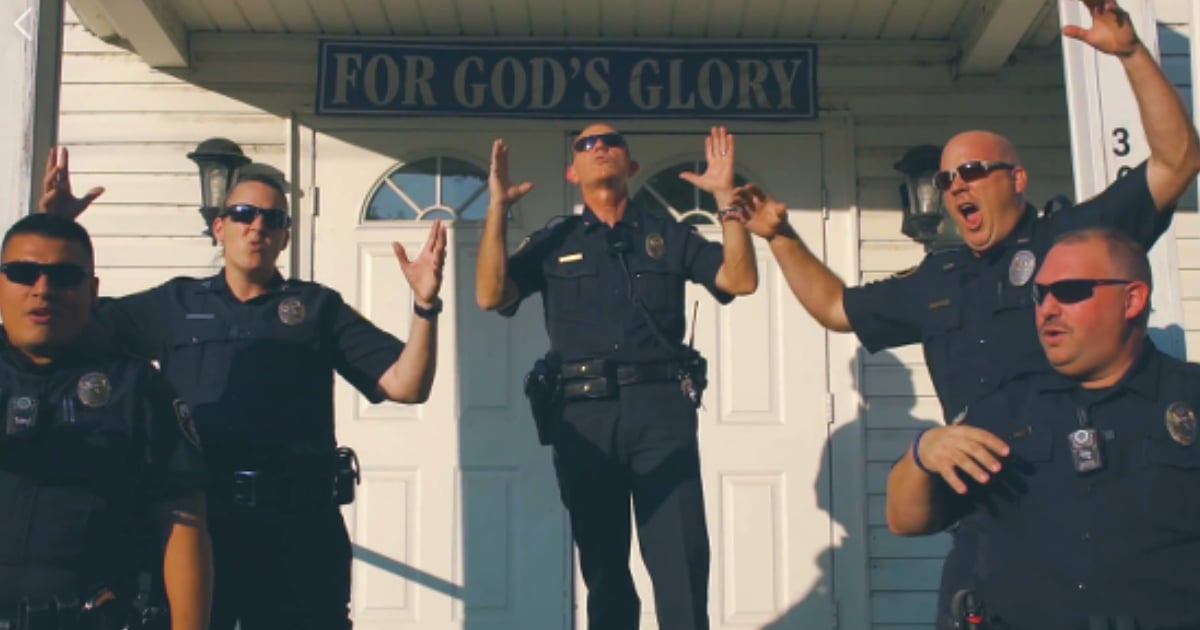 If ever you needed proof that Christianity is under attack, this Bible billboard controversy is it. Pastor Greg Laurie of Harvest Christian Fellowship in Southern California was forced to remove his billboard ads at local malls, all because he was shown holding a Bible!

Each year, for nearly 30 years, SoCal Harvest hosts a crusade. And Pastor Greg Laurie wanted to get the word out about the church’s free, 3-night event. So, he contacted a local billboard company to buy some advertising space in malls around the area.

The ads were up for about two weeks when the billboard company asked Pastor Greg to revise them.

“There was nothing overtly religious about it [the billboard image],” said John Collins, Harvest executive director. 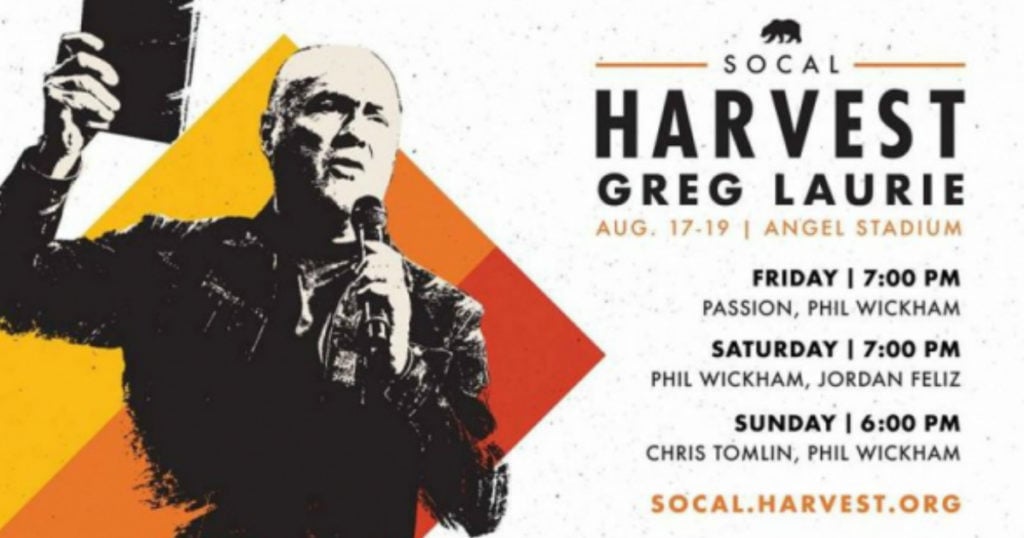 In fact, with no markings on the Bible Greg held in the ad, it could really be any book. Yet, the billboard company reportedly received multiple complaints and one “serious threat” from folks finding the Bible “offensive.”

The Harvest team wanted to be good sports, so they changed the ad. They removed the Bible completely and simplified the billboard so it just listed the dates and musical acts appearing. 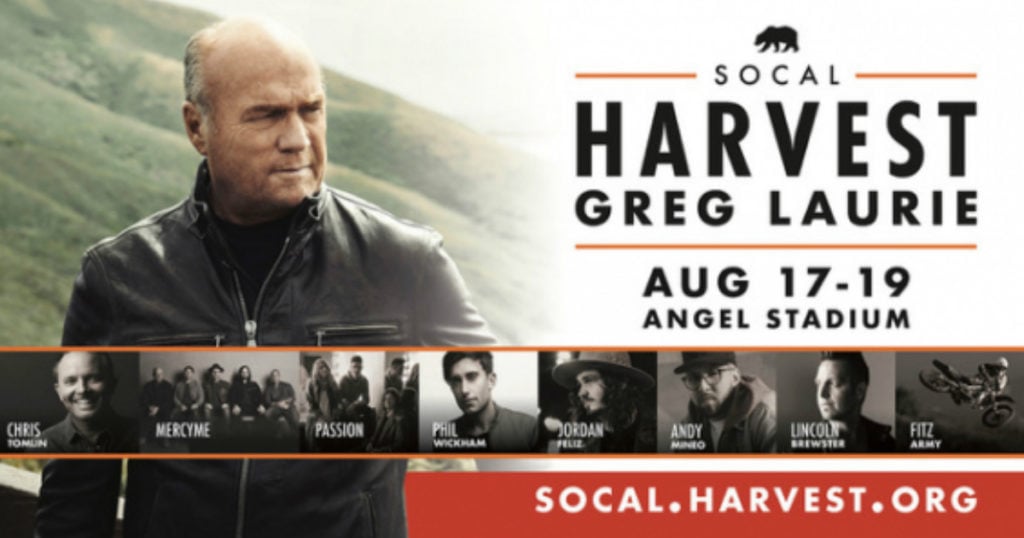 But apparently, the complaints continued. The company wound up removing the billboards completely and refunding Harvest their money.

Despite the trouble, Harvest church took it all in stride.

“We’re certainly not upset with The Irvine Company. Obviously, they’re catching heat for allowing us to run these ads. We feel it is just unfortunate that people are complaining. It’s sad that our culture is at this degree of intolerance,” John Collins said. “There’s such intolerance against Christianity that we aren’t allowed to state that or to publicly advertise this event. That’s amazing.”

Rather than get upset, Greg Laurie decided to respond to the Bible billboard controversy with the two “secret weapons” of the Church — prayer and preaching.

Harvest started a campaign with a hashtag #StandForTheBible and reminded guests to be sure to bring their Bibles to the event. They added time during each night where leaders invited the crowd to hold up their Bibles and say, “We are not ashamed of the Bible, nor are we ashamed of the Gospel of Christ for it is the power of God unto salvation.”

“Let’s get together for three nights and make a stand for Jesus Christ. The press is there. People are watching. It is hard to ignore 100,000 Christians worshiping God, bringing friends to hear the Gospel and holding their Bibles up,” Pastor Greg Laurie said.

RELATED: Tennessee Grandfather Tried Reading His Bible In Public, Then The Police Showed Up

The Power Of The Bible

As proof that God can use all trials for good, the Bible billboard controversy inspired Pastor Greg to change up his sermon for Friday, the first night of the event. He decided to deliver a message on the power of the Bible.

“So I had not planned on giving a message on the Bible Friday night but decided I would because some people are offended by the very sight of it,” he said.

Despite having their billboards pulled by one company, the Harvest ads contracted through other companies remained up. And according to the Harvest website, 100,000 attendees turned up at the Anaheim Stadium and the event drew 9,260 professions of faith!

One thing is for sure. No man is going to stand in the way of God’s work!

“So that your faith might not rest on human wisdom, but on God's power.” 1 Corinthians 2:5