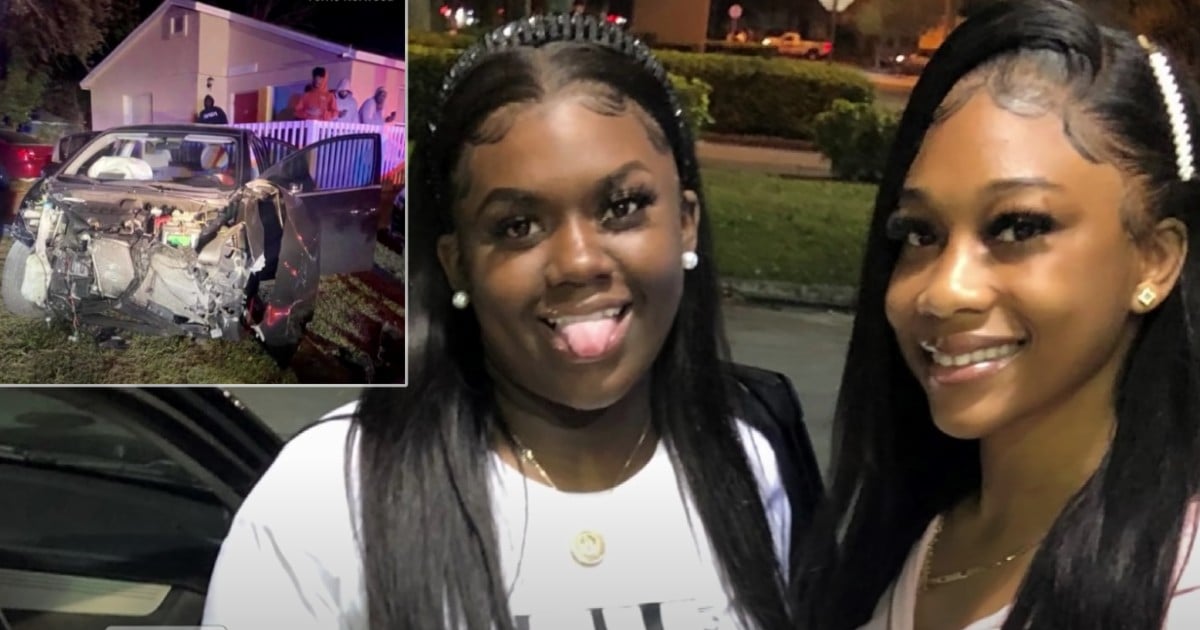 Emily O’ Carroll didn’t notice the big lump on her neck until strangers called it out online. She was offended, at first. But then she realized they were right.

What would you do if your imperfections were called out publicly? The things people said about one woman’s appearance left her very hurt and surprised. But it ended up saving her life!

Emily O' Carroll is used to being in front of the camera. She's also used to receiving feedback, good or bad from her viewers as a fitness instructor for Jazzercise.

She had posted a photo and a video of herself online and it didn't take long to receive comments from viewers. But the comments weren't anything she expected. People weren't talking about her workout, her size, or her clothes. They were talking about her neck! They pointed out a lump and suggested she let a thyroid doctor check it.

Impact Of Comments About Big Lump On Neck

At first, Emily said she became "emotional" and wanted the comments to be taken down.

"It got me really emotional,” she explained. “They don't know who I am. They're not my friends.”

But God nudged her to consider what people were saying.

She recalled the moment that may have actually saved her life, "During the (Facebook) live there were several comments. But then, after the interview ended, Jazzercise Inc. posted a picture of the three of us," she said. "My head was kind of extended ... and on the side of my neck there was a bump."

As Emily went home that night, she looked at herself in the mirror and decided to listen to their advice. She realized she did indeed have a big lump on her neck.

"It would have taken me a lot longer to go see my doctor. If I had waited a lot longer, that nodule on my neck would have continued to grow," she said.

Lump On Neck Leads To Diagnosis

Emily made an appointment to see a doctor just to be sure there wasn't anything to worry about. But the news she received was a bombshell. Her viewers were right, Emily did have a health condition. Doctors diagnosed her with Hashimoto's disease.

Hashimoto's disease causes her own body to attack itself. It also causes weight gain, fatigue, and big lumps on the neck. Thankful for her viewers, she received the care she needed to manage her autoimmune disease. To her, it became an annoyance.

"It was a visible reminder of my Hashimoto's disease. It would refill and I would have to go to the endocrinologist and get it drained," she said.

But then the covid pandemic shut everything down. Instead of regular visits so her doctor could check and drain her thyroid, she waited several months before it was safe enough to begin doctor visits again.

This time her routine appointment took a turn for the worse-her doctor found cancer. It seems as if her luck was running out. But, Emily didn't have luck on her side. She had a mighty God who was with her every step of the way. Emily learned the cancer diagnosis wasn't as dangerous as it seemed.

"All my doctors said if you're going to get cancer, this is the cancer you want," she said. "It is very treatable, thank goodness. But it does require invasive surgery." Emily had surgery to remove the mass in her neck and she is back to encouraging people to move their bodies and get fit!

YOU MAY ALSO LIKE: Stranger Spotted Tiny Red Spot on Dancer's Knee That Turned Out to Be Deadly

She is grateful for the viewers who were kind enough to speak up and say something about the big lump on her neck. Because God was with her, Emily feels encouraged to lend her voice to the cause to persuade others to get the care they need if something isn't right. Emily's incredible story is an amazing testament to the power of walking by faith and not by sight! If it's God's will, nothing is impossible.