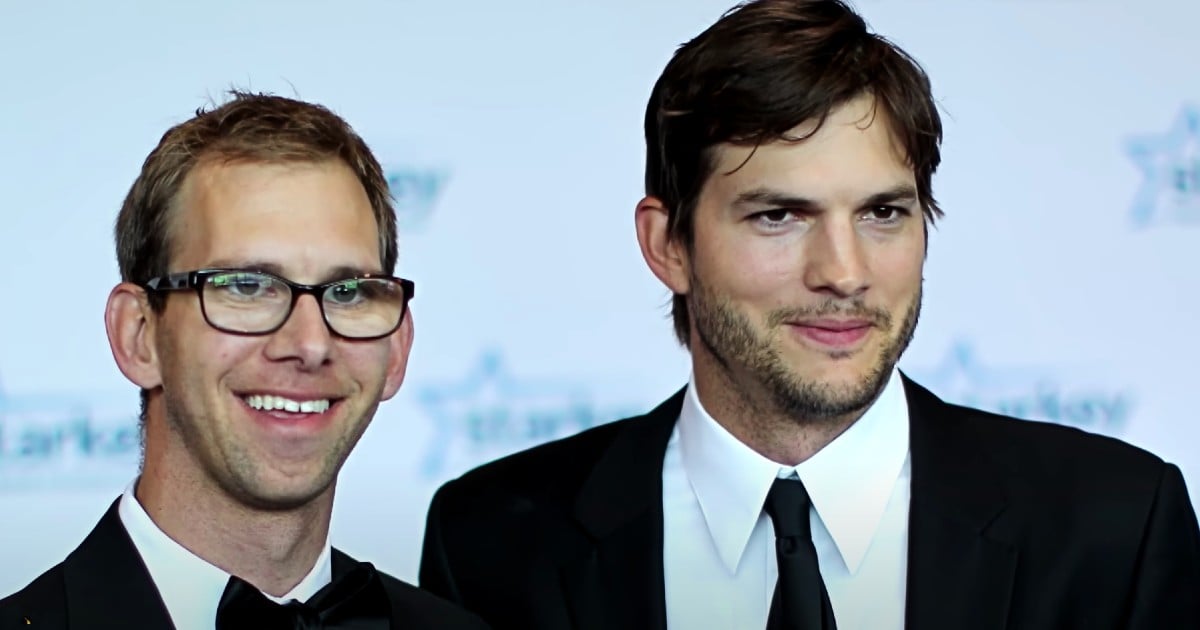 "Big Mike" from the hit Sandra Bullock film, The Blind Side, is now "married Mike." And his life just keeps getting better!

Many will remember "Big Mike," played by Quinton Aaron, from the 2009 movie The Blind Side based on the 2006 book by Michael Lewis. Leigh Anne Tuohy (played by Sandra Bullock) observed the struggles of 17-year-old Michael Oher (nicknamed Big Mike) and wanted to help.

Leigh Anne and her family took in Michael, who was often in foster care or homeless. They helped him get an education and in pursuing his dream to play professional football.

Leigh Anne and her husband Sean were played by Sandra Bullock and Tim McGraw, and Sandra Bullock won an Academy Award for Best Actress for her performance. The real-life Leigh Anne and Sean changed the course of Michael's life when they brought him into their home. However, Leigh Anne has always said that it was Michael that changed her life for the better!

Wedding Bells For Big Mike From The Blind Side

The two met at the University of Mississippi, have been a couple for 17 years, and were engaged in 2021. They also have four children: Kobi, MJ, Kierstin, and Naivi. Life is good!

Following the wedding, Michael shared the good news on social media. He wrote, "Filled with joy, can't believe people took their time and came to celebrate! My beautiful wife, I love you so much, thank you for blessing me with our family!"

Tiffany shared similar sentiments with People, stating, "He is charming, loving, kind, funny, handsome, a great listener, a great cook, and an amazing father to our kids. Michael has a glow in his eyes when he looks at me. He puts me first no matter what he has on his schedule for the day he makes sure his family is taken care of."

YOU MAY ALSO LIKE: She Sent Willie Aames, Actor from the 80s, Fan Mail For 30 Years, And Now They're Married

Michael is now retired from professional football. During his career, Big Mike from The Blind Side played with the Baltimore Ravens, the Tennessee Titans, and the Carolina Panthers over 8 years. Three professional teams, four great-looking kids, two awesome adoptive parents, and one gorgeous wife. Michael Oher is a happy man!