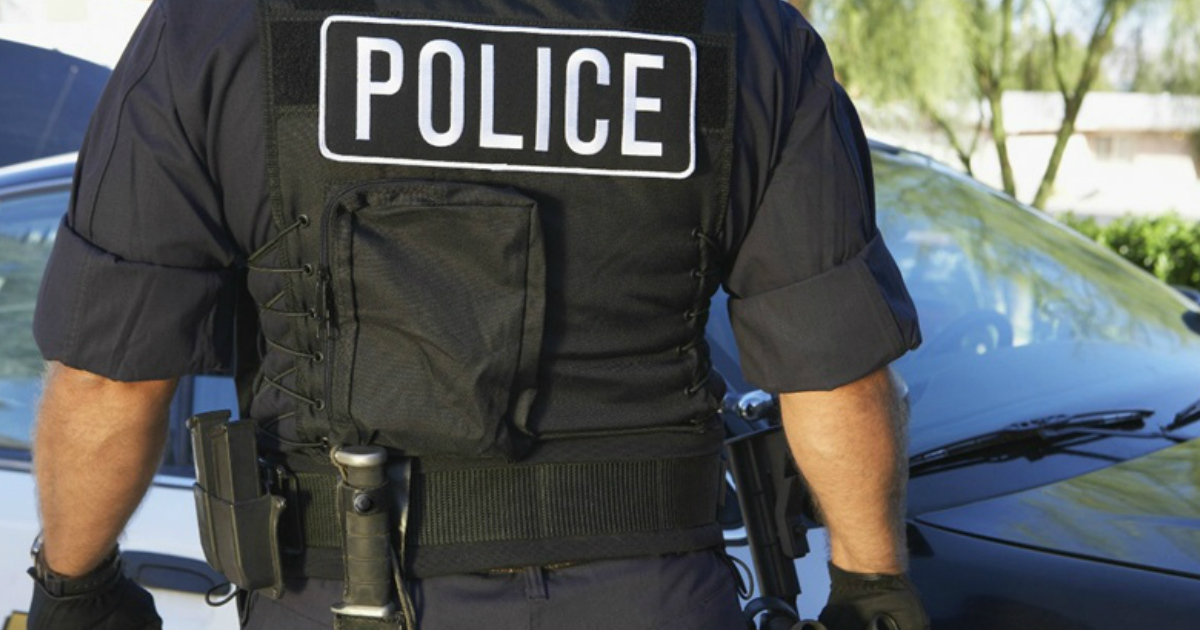 Woman Saves Police Officer From Attack: ‘I Did What God Needed Me To Do’
Read Article »

Bikers sometimes get a bad rap as a rough and tumble type of crowd. Most of the time, though, nothing could be further from the truth. Take, for example, a biker “gang” called the Patriot Guard Riders. The big-hearted group stepped up to have its bikers escort a fallen hero’s remains in a cross-country trip from California to his home in Georgia. And it was an incredible display of honor and respect!

Marine Corps Staff Sergeant Jonathan Turner, known as “Turner by his friends, served the Marine Corp for 17 years. During his time, he went on seven tours between Afghanistan and Iraq. Originally from Georgia, Turner remained in California after retiring from the service.

Those who knew Turner described him as a great leader who inspired many — in and out of the service. He was your friend whether he knew you 5 minutes or 5 years. He’d do anything for anyone.

Sadly, Turner passed away from combat-related issues. The Marine Corp organized a service in his honor, but Turner’s family back in Georgia couldn’t afford to make the trip out to California to attend and receive his cremated remains.

RELATED: Man stands up for an elderly veteran at restaurant

It was decided that late Marine’s remains would be shipped home. But when the members of the Patriot Guard Riders in California got wind, the plan just didn’t sit right with the crew.

“It wasn’t proper to ship this war hero home via FedEx,” said Jeff Goodiel of the Georgia Patriot Guard Riders.

The Patriot Guard Riders Step In

The Patriot Guard Riders is a national organization whose members have two things in common. First, their love of motorcycles. Second, an unwavering respect for those who risk their very lives for America's freedom and security. The group demonstrates this respect by attending funeral services of fallen American heroes as invited guests of the family.

So, when they heard of Staff Sergeant Jonathan Turner’s passing and his family’s predicament, they stepped right up to help.

The California Patriot Guard Riders sent out a call to all of their state captains from California to Georgia, explaining the situation. Within days, a convoy was assembled to deliver Turner’s cremated remains cross-country. But it was about so much more than transportation. . . it was about respect!

If you think this was just a small group of bikers, think again! Hundreds of volunteers joined in for the trek spanning more than 2,000 miles.

“I got on the road at 6 o’clock [Friday] night out of Huntsville, Alabama and I rode over to Oklahoma,” said Asha Lamy. “I need the family to know that you’re not alone and we care.”

The remains were passed off state by state to a local group of bikers. Each time, the group held a ceremony to pay their respects for the fallen hero.

The trip began on a Tuesday, and was finished by Sunday. Turner’s remains were handed over to his incredibly grateful mom, Annie Glanton.

“It’s heartwarming, to see all these people here,” she said. “I know that he was loved by a lot of people.”

What a wonderful tribute to a man who served his country!

YOU MAY ALSO LIKE: Tribute to fallen soldiers — Heaven Needed A Hero 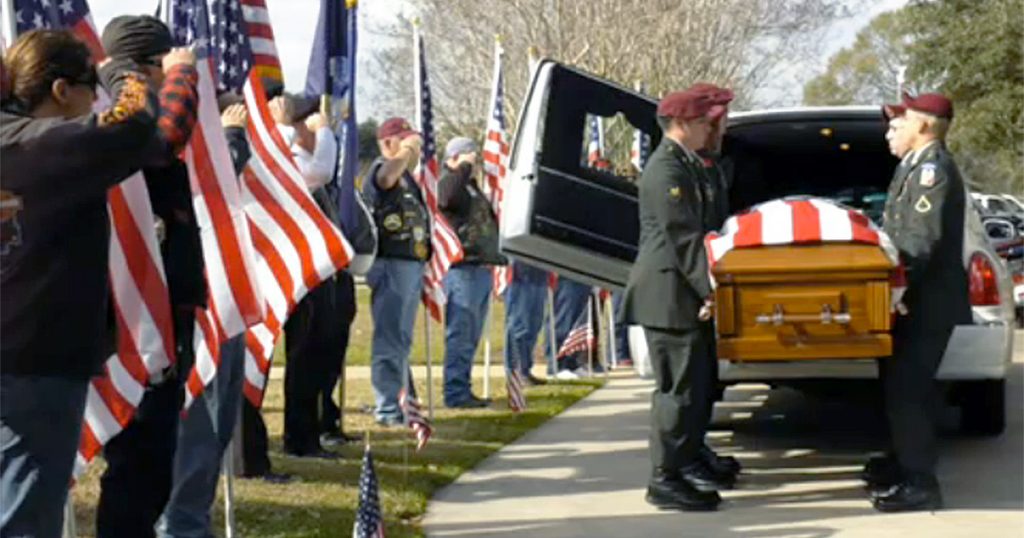