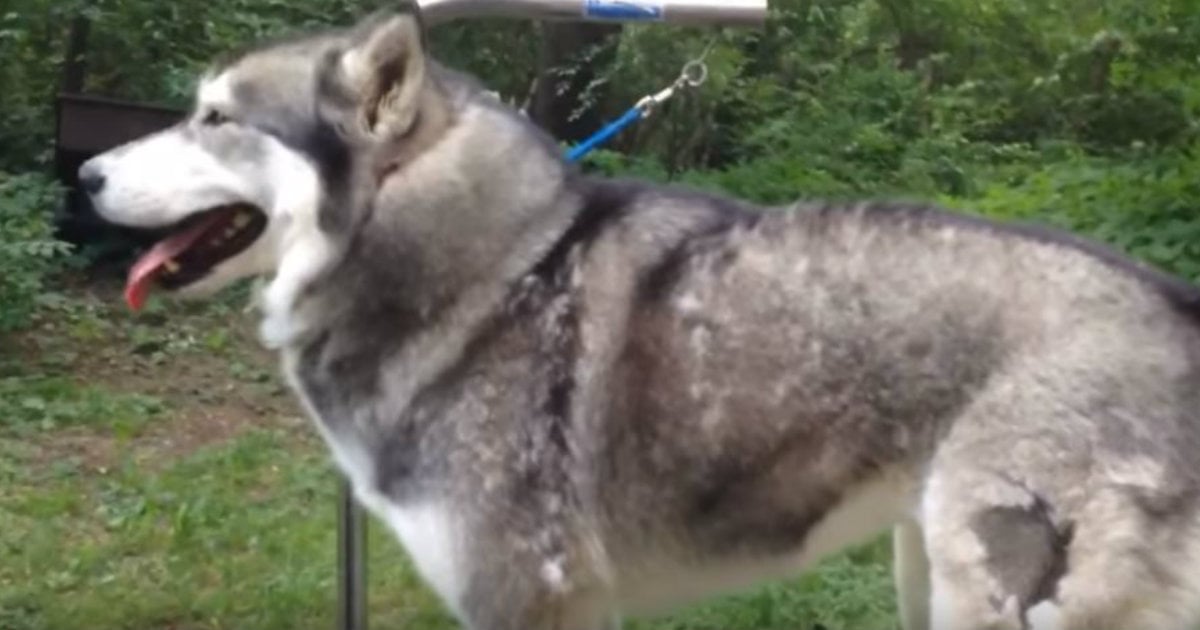 A bird flew on a news anchors head and everyone thought it was the most hilarious thing! You never know what would happen on live television, especially when animals are on set. 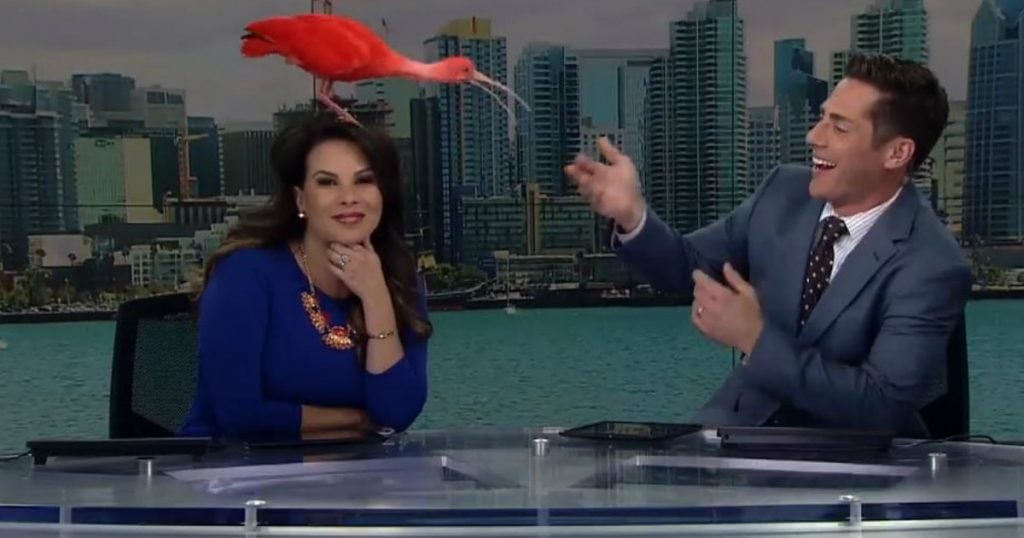 It is Zoo Day at the News Station. And a bird called scarlet ibis was brought to the station to be apart of an interview. The bird got so impatient while waiting for her segment and decided to fly for the news anchors while they were wrapping up another segment.

The beautiful bird is so friendly and wanted to say hello and just could not wait! She landed on Nichelle Medina, one of the news anchors head and everyone in the station laughed! Co-host, Eric Kahnert could not stop laughing. The bird flew over to him to show him some love too!

RELATED: Bird Photobomb The Meteorologist During Her Report And It Was Hilarious

The best part of this video was how Nichelle did not freak out at all! While the bird was sitting on her head, stayed calm and kept her composure the whole time! It was almost as if she was just waiting for something abnormal to happen. She chuckled a bit and posted with the bird on her head. And then she laughed as soon as the bird flew to Eric. What an exciting segment! That bird really brought joy to the set!

YOU MAY ALSO LIKE: Weatherman Gets Surprise Visit From A Feathered Friend On Live TV