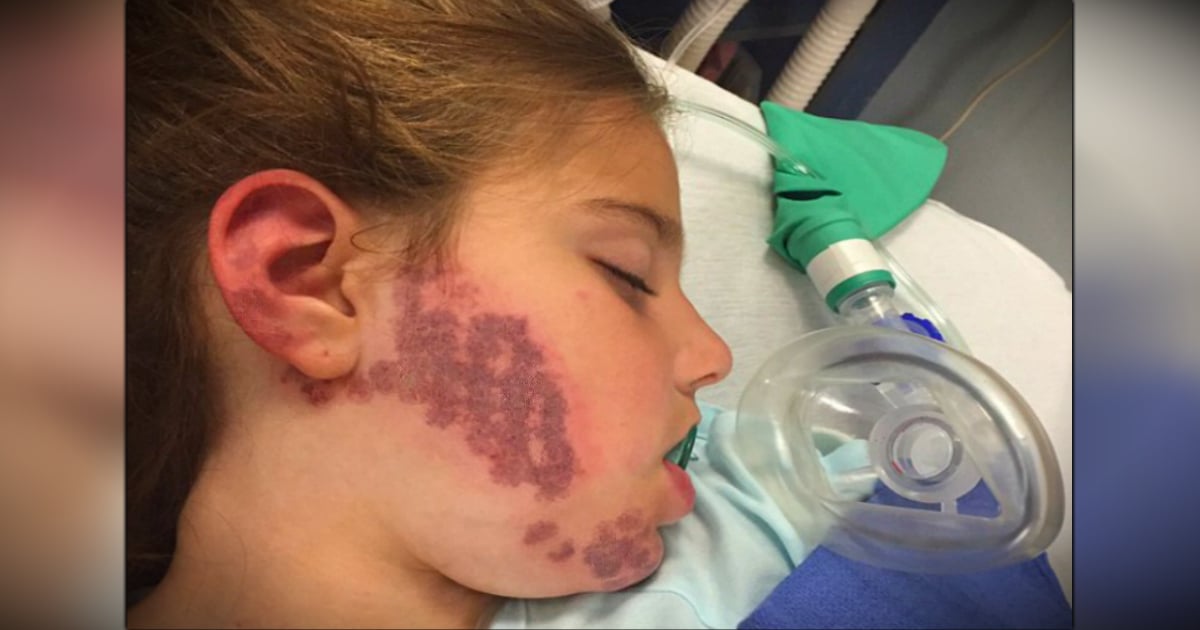 Other words that describe “different” include original, special and unique. But somewhere along the lines, people started being afraid of “different.” And that fear can sometimes lead to discrimination. For example, when birthday invitations go out to an entire class, except to the boy with Down Syndrome.

That’s exactly what happened to Jennifer Engele’s adorable son, Sawyer. It must have been heartbreaking for the mom of the boy who was “different” from the rest of the class.

RELATED: Mom of son with Down Syndrome is touched by a special note included on the birthday invitation sent to her son

So, Jennifer decided to say something. She could have easily lashed out in anger. But, she didn’t.

“For the anger of man doesn’t produce the righteousness of God.” James 1:20

Instead, Jennifer wrote an open letter to the parents of the classmate who invited the entire class except Sawyer and posted it to Facebook. And it’s a powerful message that everyone needs to hear.

Jennifer’s letter is long, but every heartfelt word of it is important. Be sure to read to the very end of this story. Once the other parent saw her letter, something truly amazing happened that you won’t want to miss!

I know we don't know each other well but my son Sawyer and your child are in the same class. I understand that your child recently delivered birthday invitations to the entire class except to Sawyer, who was not invited. I also understand that this was not an oversight on your part, that it was an intentional decision to not to include my son. 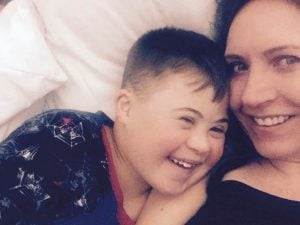 I want you to know that we don't have an expectation of being invited to every birthday party. In fact, when Sawyer celebrated his birthday last year we only invited a few close friends as we wanted to keep it small, since it was over the Christmas break. But in your case, this is not the same reason. In fact, you have invited all 22 other children from the class except for my son. 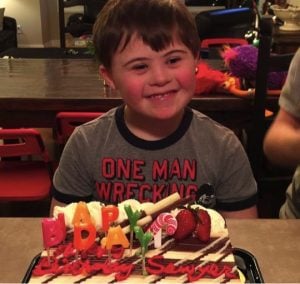 RELATED: The internet rallies together for a girl who has autism after no one comes to her birthday party

I am sorry that you are not informed, maybe scared, or uncertain about what it means to have Down Syndrome. I know if you knew more about Down Syndrome you wouldn't have made this decision. I am not mad at you. Rather, I think this is an opportunity for you to get to know my son better. 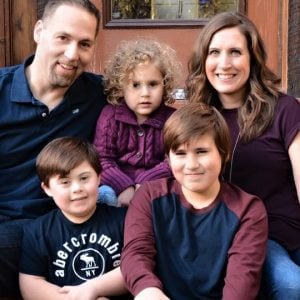 I want you to know that I was also like you. I was scared, uncertain and misinformed about Down Syndrome before having my son. I was so worried that my other children wouldn't be able to connect with him in the same way as other siblings do. But I was wrong. In fact, my children are closer than most other siblings are. 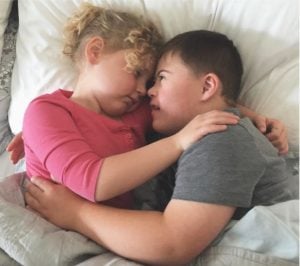 Having a brother with Down Syndrome has helped shape them into compassionate individuals who know that just because you may be a little different that others, that it's OK. They are not afraid to help when they see someone struggling. And they are not afraid to approach someone they might not fully understand. In return they have received so much love and joy from having their brother as their best friend.

Maybe you are struggling with the words to say to your child because your child did not want my son at their birthday party. Maybe you let your child decide that it was OK to single someone out. I know it can be difficult to teach our children about something we may not understand ourselves. I struggle with this as well. But this is a great opportunity and life lesson to have with your child. They will remember the time that their parent said to them, it's not OK to leave someone out because of their disability, race, or gender.

I know you want the same things for your child that I want for mine. As parents, we want our children to be liked, to have friends, and to not be left behind. And how we do this is by setting examples ourselves and encouraging them to make choices that they might not be old enough to fully comprehend. But they will look back one day with understanding and the knowledge that you have shared with them. I am certain, that with a little encouragement, your child can develop a true friendship with my son that will leave a permanent, positive impression on them for the rest of their life.

It's only until this happened that I realized myself that Sawyer hasn't been invited to hardly anyone's birthday party this past year. The kids are getting to that age where they often only invite a few children to their parties and he hasn't made the cut.

Other parents I know that have children with Down Syndrome have often started the school year by educating the class and I haven't done that. He's always just been Sawyer to me and I haven't felt the need to talk about Down Syndrome to his class until this moment.

RELATED: Mom writes a letter to the doctor that told her to abort her daughter with Down Syndrome

I realize now that I have let him down. I have let a year slip away where I could have done more to educate families. Perhaps then we wouldn't be in this situation. I realize that it's my obligation as his parent and advocate to educate people more about what it means to have Down Syndrome and how they are more like you than different. I now know how important it is to talk about it and it's something I am committed to doing a better job of.

Please know that I am here to talk if you would like. I may be a mama bear but I am not a scary person. I recognize that we all make mistakes and at the end of the day, I think we both could have done better. 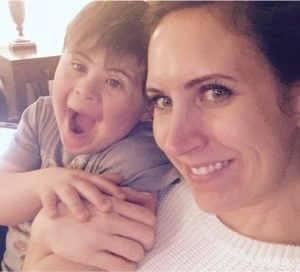 Not surprisingly, Jennifer’s beautiful letter went viral after she posted it. Comments of support flooded her post, and many confessed that her letter helped to educate them as well.

And then God did something truly amazing.

Jennifer posted an update to let everyone know that there was a happy ending, after all. Her letter did, in fact, reach the other parent, who in turn spoke to their child about the situation. The child then created a special invitation just for Sawyer! 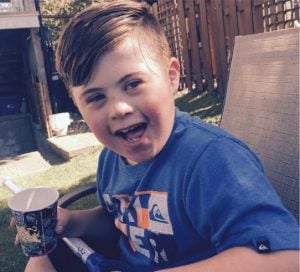 In her update, Jennifer also wrote:

“I’m really proud that my letter has reached so many people because it’s not just this birthday party and its not just Sawyer. There are so many kids with special needs (and without of course) that just don’t make the cut. I think as parents we all need to do a better job of fostering these relationships, myself included.

I hope that parents who read this will help open that dialogue with their own child and perhaps make that one ‘extra’ invitation.”

When someone does something to hurt us (or worse, hurt our kid), it’s easy to react out of anger. But it’s not what God wants us to do. Jennifer’s letter is so powerful and has touched so many because it is filled with a spirit of compassion, patience and forgiveness. And it led to a deeper understanding and change of heart from the other family.

YOU MAY ALSO LIKE: Boy With Down Syndrome Lost His Mom And So A Teacher Steps Up And Adopts Him

What a truly incredible story of how all things can be used for God’s good! Please share this story to help spread awareness and education to others about special needs.

“Fools give full vent to their rage, but the wise bring calm in the end.” Proverbs 29:11