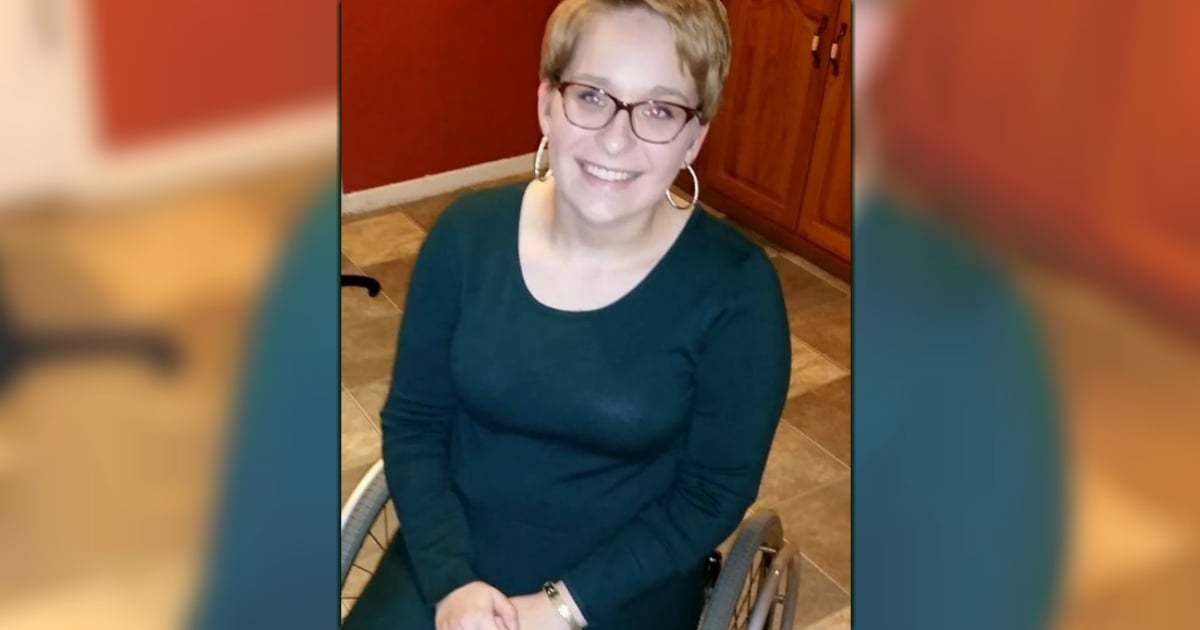 Marvel’s 2018 superhero movie ‘Black Panther‘ hit number one in US box offices upon its release. But whether you’re a fan of superheroes or not, the film’s huge success has put Christian actress Letitia Wright in the spotlight, where she talks openly about putting God ahead of her Hollywood career. And the ‘Black Panther‘ star’s testimony is too good to miss!

Bringing the stories of classic comic book superheroes to life on-screen has become blockbuster gold for Hollywood. Each new release brings tons of buzz. And Marvel’s 2018 release of ‘Black Panther‘ is no exception. In fact, it is currently on track to be one of the highest-grossing blockbusters ever.

The movie’s success has brought actress Letitia Wright into the spotlight. She plays the role of Princess Shuri — Black Panther’s little sister. By all accounts, it’s Letitia’s big break in Hollywood. But the actress knows God blessed her with this role for a reason — to share her faith!

Before this huge role, Letitia was relatively unknown. She also had not yet accepted Jesus. She found herself caught up in the world’s measures of success, trying to find happiness and acceptance through a career in Hollywood.

Like most actors and actresses, Letitia desperately wanted to make it big. But the pursuit of fame left her empty and depressed. So much so, she decided to take a break. At the time, she wasn’t sure she’d ever return to acting.

"I just needed to take a break from acting because I really idolized it,” she said in an interview.

And that’s when God’s love broke through!

Letitia had some friends who were Christian. They told Letitia about their faith, but she was resistant.

“My friends told me about it and I thought it was nonsense,” she recalls.

But now, in this dark time of her life, Letitia decided to give this faith thing a shot.

Like so many, everything changed after Letitia accepted Christ into her heart.

“I realized. . . that the spirit of God, the Holy Spirit is very real. And, I realized that and I felt centered,” she explains.

Once Letitia made a commitment to God, He came first. As she delved into her relationship with the Almighty, she put Hollywood on the back burner. She even turned down an acting role alongside celebrities Nicole Kidman and Elle Fanning! But her faith was more important.

Eventually, though, Letitia felt God calling her back into acting. But rather than worry about her Hollywood career, she just follows God’s plan for her, praying before every scene and openly sharing her faith.

"Where I go, where he takes me, that's where I need to spread the love of God,” she said. “Because people's souls are dying. My soul was dying, and He saved me. So I can't keep this to myself ... I fell in love with Jesus and I'm still in love. Amen."

Do you mind if I praise God?
Just want to give thanks to God for all of the blessings and all he has done for the @theblackpanther cast & crew! It belongs to you all now! Enjoy enjoy enjoy 💕 #WakandaForever pic.twitter.com/xLkjzvKBZ3

And now that ‘Black Panther‘ has thrust Letitia into the spotlight, she’s certain God wants her to use her success in Hollywood as a way to glorify His name and lead other lost souls to the light.

“The reason why I share this story is because I know there are people out there who are silently going through what I went through,” Letitia says. “It’s a thing that goes on, especially creatives, putting so much pressure on ourselves and it leads to depression.”

I love love love @letitiawright‘s spirit . This interview is a reminder to me how the world can’t stop you when you put God first!! I pray we all are careful to not make idols out of our gifts and remember who gave us those gifts. pic.twitter.com/Okec24LlNC

The ‘Black Panther‘ star’s testimony is one of those motivational stories that reminds us that no matter who you are, the Lord of the universe longs for a personal relationship with YOU!