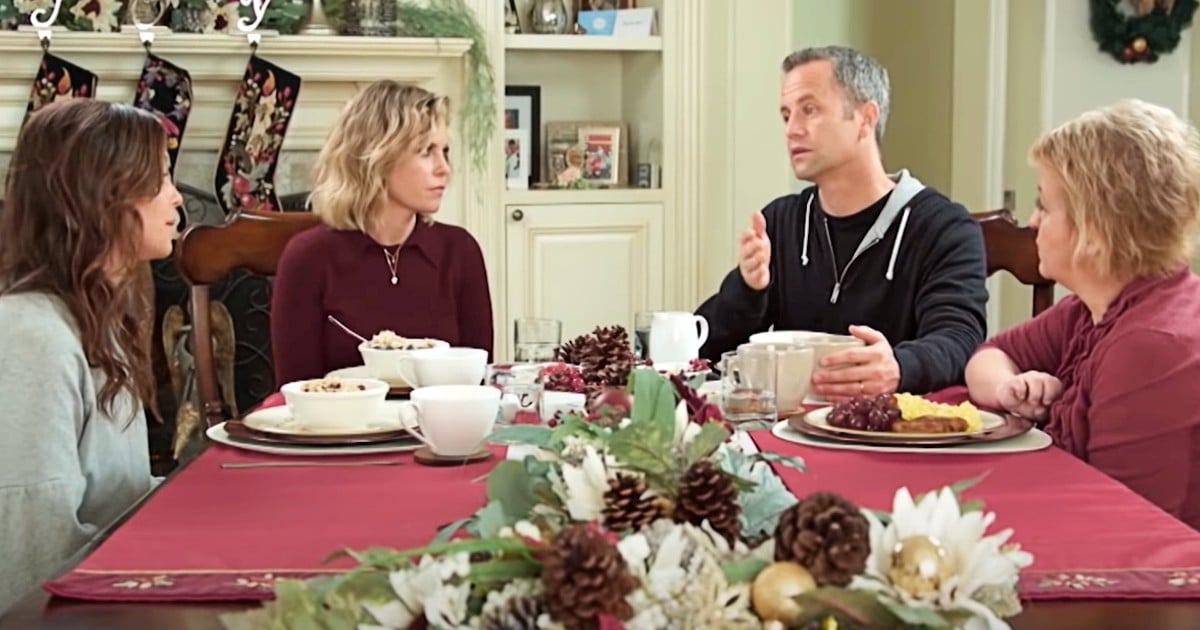 During a Blake Shelton concert in Oklahoma, 6-year-old Wyatt McKee got the surprise of a lifetime. Blake himself pulled the little boy, who is awaiting a heart transplant, on stage to fulfill Wyatt’s wish of singing ‘God’s Country’ with his favorite country star.

Wyatt McKee has been a big fan of Blake Shelton for quite a while. But Wyatt doesn't always get to do fun things.

RELATED: Singer Marc Anthony Abandons the Stage So He Can Sing with Blind Boy in the Crowd at Concert

Wyatt was born with hypoplastic left heart syndrome. It's a condition where the left side of the heart is underdeveloped. This makes it hard for Wyatt to do normal boy things like wrestling with friends, running around the backyard, or even playing Tee-Ball.

But the one thing Wyatt can do is listen to music. He absolutely loves all of Blake's songs, but his favorite is ‘God's Country.' It speaks to the wildness in this little boy’s heart.

So, when Wyatt got to see Blake Shelton in concert in Oklahoma, his mom helped make a sign in hopes that maybe his prayer to sing with Blake would come true. His sign was pretty cute, no wonder it caught Blake's attention. It said, "Your smallest, biggest fan from Lake Texoma, 6 years old waiting on a heart transplant."

The sign caught Blake's eye and he invited Wyatt up on stage.

Blake got down on one knee, so they were face to face and then asked Wyatt his name. The precious boy shyly responded before tucking his hands into the pockets of his jeans.

Then, Wyatt's prayer comes true at the Blake Shelton concert in Oklahoma. But as you can see in this video, he was shy and a little star-struck. But after a few chords, the pair launch into the song before Wyatt returns to his seat.

Wyatt's mom Harley snapped a few photos and also captured the pair on video. Later, with gratitude, she posted the video online in hopes that she could get her message to Blake to thank him for his kindness.

She wrote, "I don't know if Blake Shelton will ever see this but I just want to let him know he is awesome and officially my favorite person he absolutely made Wyatt's day thank you so much to him and everyone who stopped us to tell him how great he was on stage and told him they are praying for him!!! Definitely, a night to remember!!!"

This short but sweet video will remind you of how even small acts can be the greatest forms of kindness and blessings when we do something kind for others.

YOU MAY ALSO LIKE: Luke Bryan Brings A Fan On Stage And This 7-Year-Old Cutie Gave Him A Run For His Money

"Whoever is generous to the poor lends to the Lord, and he will repay him for his deed." Proverbs 19:17

LISTEN: 9-Year-Old Boy from Oklahoma Goes Viral With Heart-Wrenching Plea To Find A Family | 114-Year-Old Is The Oldest Person In America And Here's What She Has To Say About Worrying