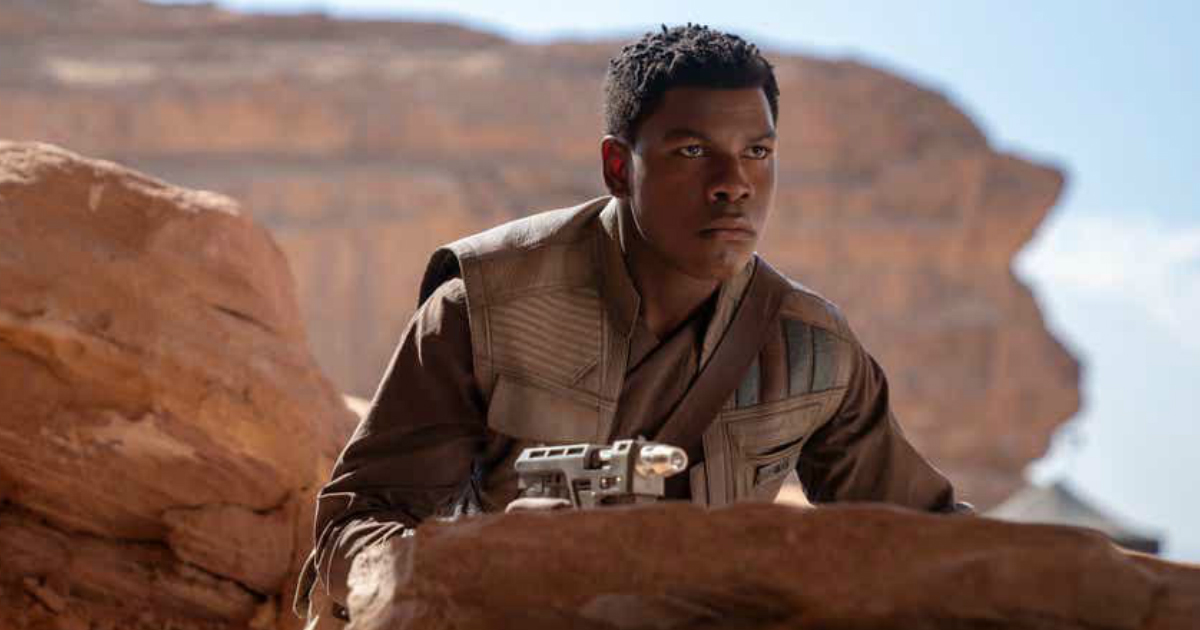 Apparently, the Blake Shelton Gwen Stefani dating situation has done wonders for Blake’s faith. The Christian celebrity and country singer says “I believe in God more now than I ever have.” And here’s how Blake says their love story has pointed him back in the right direction!

Country singer Blake Shelton believes God brought him and Gwen Stefani together, at at time when they both needed it the most.

“How (Gwen) came into my life and now our relationship — It's just too weird. If you take God out of it, it doesn't make sense,” Blake said. “If you put God into it, everything that's happened with us makes sense.”

The two met on the set of NBC’s singing show The Voice in 2015. On-camera, the two smiled and joked as judges on the show. But off-camera was a different story.

Both Blake and Gwen were in the midst of messy divorces. This shared pain brought them together as friends, at first.

They regularly checked in on each other and offered supported.

“Gwen saved my life. Who else on earth could understand going through a high-profile divorce from another musician? You can’t even imagine the similarities in our divorces," Blake said.

Over time the bond between Blake and Gwen grew into something even deeper. And Blake says meeting Gwen radically changed his faith life, too!

When Gwen Stefani and Blake Shelton got together, Gwen was behind getting Blake to attend church regularly for the first time in his life. And this regular connection with the Father helped Blake realize it was time to "turn a page."

Blake admits he’s still a work in progress, but he’s pursuing Jesus in a way he never has before.

"I believe in God now more than I ever have in my life," Blake said.

And you can certainly see Blake’s faith popping up more and more in his music, such as in the song Jesus Got A Tight Grip, which he co-wrote with Chase McGill, Jessi Alexander, and Rhett Akins.

"Cause Jesus got a tight grip on my soul

The Devil reaches out but he can’t grab hold

‘Cause Jesus got a tight grip on my soul

But when I’m gone I know where I’ll go

‘Cause Jesus got a tight grip on my soul"

In fact, Blake’s reconnection with his faith helped drive his career, too!

God Is The Inspiration For Blake Shelton’s 2019 Album

Before embarking on his faith-laden 2019 album, Fully Loaded: God's Country, Blake Shelton felt as though his country music career may be slipping.

"‘How am I going to feel when this goes away?'" he remembers asking himself. "I was kind of having that pity party."

Then, while Blake was clearing some brush on his farm in Oklahoma, his producer Scott Hendricks sent him a few new songs to consider. God’s Country was the first one Blake listened to and it was a moment Blake describes as a “revelation.”

YOU MAY ALSO LIKE: Blake Shelton, Gwen Stefani, And Other Judges On The Voice Turn For Country Rendition Of ‘You Are My Sunshine'

“It was the most shocking moment I’ve had in my 20 years of doing this,” the Christian celebrity said. “I was in a place that I consider to be God’s country doing the thing that makes me feel the most connected to God, which is working on the land. I heard that song, and I had one of those moments that you hear people talk about ... where they say they pulled over on the side of the highway and listened. I literally had that moment.”

The song was one the fastest of Blake’s songs to top the country music radio charts and it has been nominated for a Grammy Award!

We know God can use anything and everything for His glory. And we certainly hope both Blake Shelton and Gwen Stefani will continue to seek the Lord and His way.

Here are a few more videos where you can enjoy Blake Shelton and Gwen Stefani together as musicians!

Go Ahead And Break My Heart — Gwen Stefani & Blake Shelton