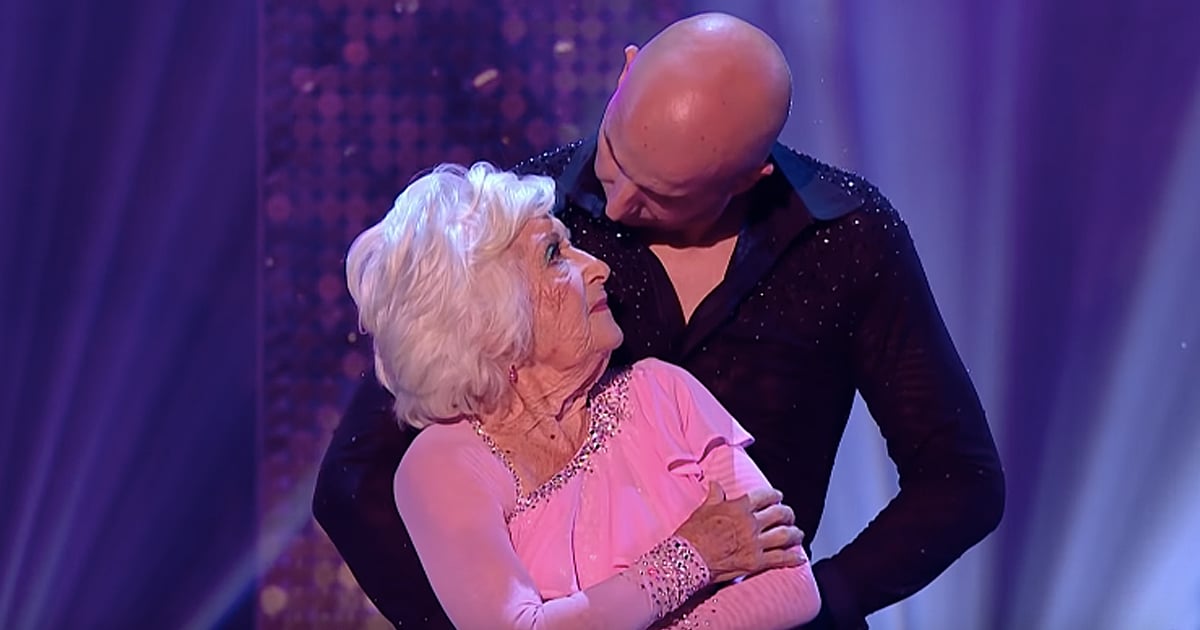 After his stunning performance of ‘Rise Up' on Australia's Got Talent, 22-year-old blind pianist Paul Kapeleris earned the coveted golden buzzer from the judges.

Paul won over our hearts before he ever stepped on stage. We learned that this young man suffers from a rare eye disorder called Leber congenital amaurosis. This leaves him with just five percent of his vision and he is also partially deaf.

RELATED: Inspiring ‘Climb Every Mountain’ Audition By Blind Singer Brings On The Tears

But none of this is stopping Paul from living his dream and performing on the big stage of Australia's Got Talent. Lead by his mother, Paul brought some of the judges to tears with his rendition of ‘Rise Up.'

"You’re broken down and tired

Of living life on a merry go round

And you can’t find the fighter

We gonna walk it out

Emotional Audition Wins The Golden Buzzer On Australia’s Got Talent

As he sits at the piano, all of the emotions start to flow. Paul's big, soulful voice came as quite a surprise for the judges and crowd. But as he belted out the words, it was obvious that Paul was a rare talent.

After his performance, judge Lucy Durack was moved to press her golden buzzer. But, despite the standing ovation and confetti raining down, Paul had no idea what had just happened.

YOU MAY ALSO LIKE: Kodi Lee, Blind Musician With Autism, Astounds Judges And Earns Golden Buzzer

It was not until his mother ran onto the stage that the young man realized that he would be moving on in the competition. What an incredible and inspiring moment!