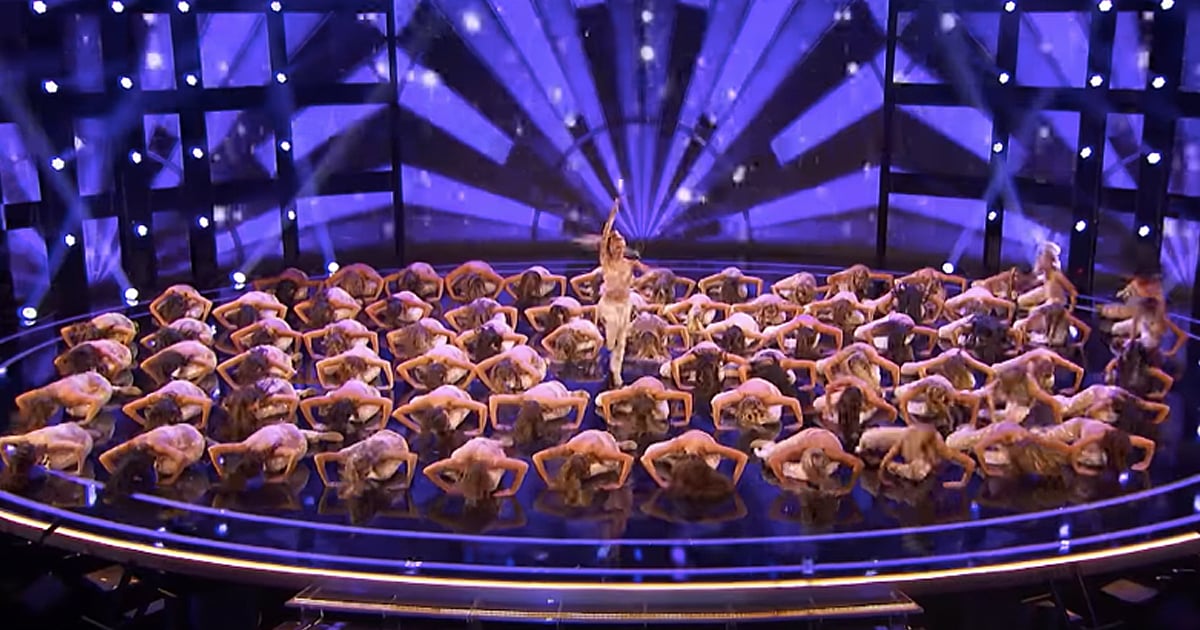 Vietnam veteran Robert Finley chases afters his musical dreams as he auditions for America’s Got Talent with his soulful, original song.

Robert's love of music started at a very young age. "Music was the only thing that I could get into that I wouldn't get in trouble about."

RELATED: 88-Year-Old Veteran Sings ‘Wind Beneath My Wings’ For Late Wife On Britain’s Got Talent

At the age of 19, Robert served in the Vietnam War. After returning home, he started and family and got a job as a carpenter to support them. But he never lost his passion for music.

About four years ago, while getting an eye exam, Robert discovered that he had glaucoma. Now, he is almost completely blind in both eyes. But Robert isn't letting his eyesight bring him down. "A bad thing, sometimes it brings out the best thing. I began to play the music again. It made me reach inside to find myself."

Now, he's auditioning for America's Got Talent with a stunningly original song titled, ‘Get It While You Can.' This upbeat jazz tune had the audience on their feet clapping along. After the performance, Robert received a standing ovation.

Judge Julianne Hough said, "You might not be able to see us, but I hope you can feel us." There was so much energy in the room that Robert was sure to feel their joy and excitement.

YOU MAY ALSO LIKE: Chick-Fil-A Manager Walks Out The Moment Rattled 96-Year-Old Veteran Mentions Flat Tire

Then, judge Howie Mandel made his remarks. "This is so important for people to listen to the song and live life the way you do. You're a great inspiration and a great talent." Robert truly has a gift for performing and I'm sure we'll be seeing a lot more of him in the future.