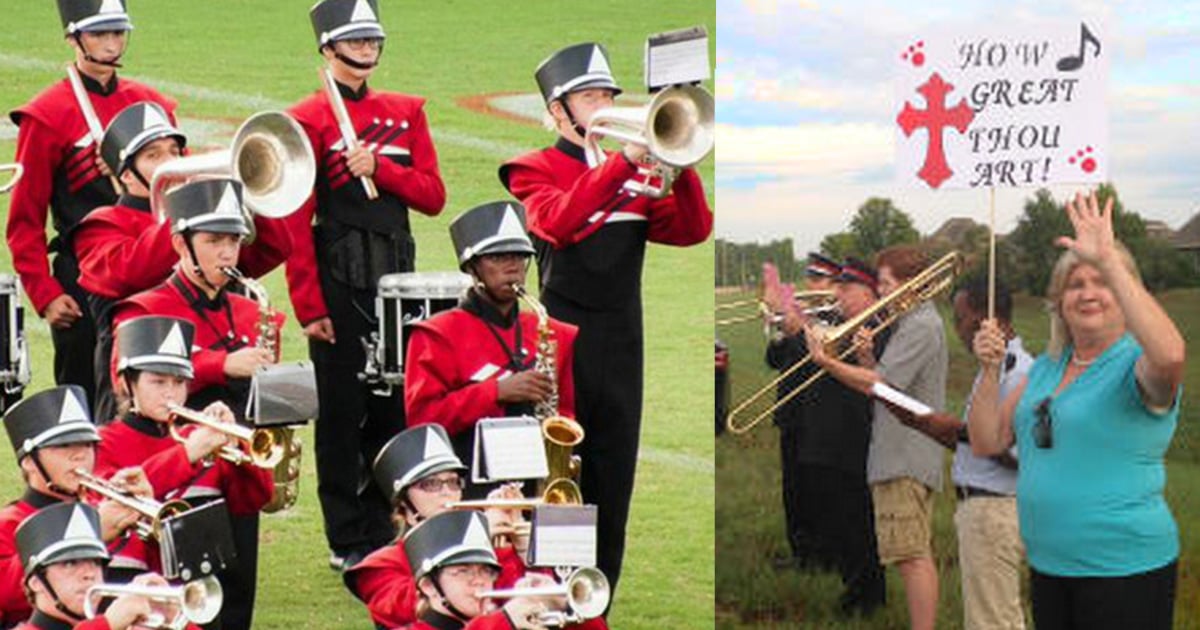 This Star Is Keeping The Faith!

You may remember Mayim Bialik from her lead role the popular 90s show, Blossom. Or perhaps you recognize her more recently for her role as Amy Farrah Fowler (Sheldon's girlfriend) on The Big Bang Theory. 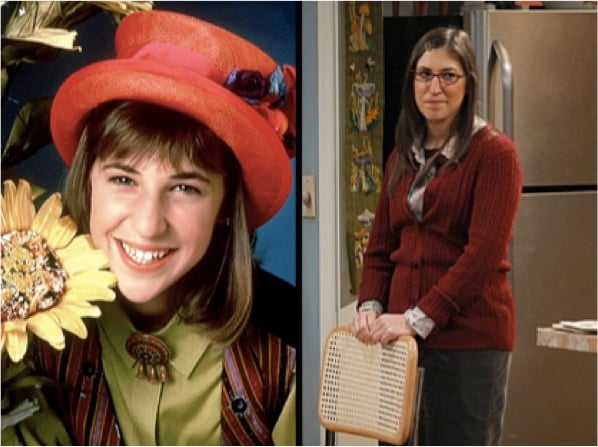 But for all the years this actress has spent in Hollywood, it's been anything but glitz and glamour. With a lifestyle deeply rooted in her Jewish faith, as well as the value of modesty, Mayim has met her share of adversity from the industry, which she discussed with Fox News. 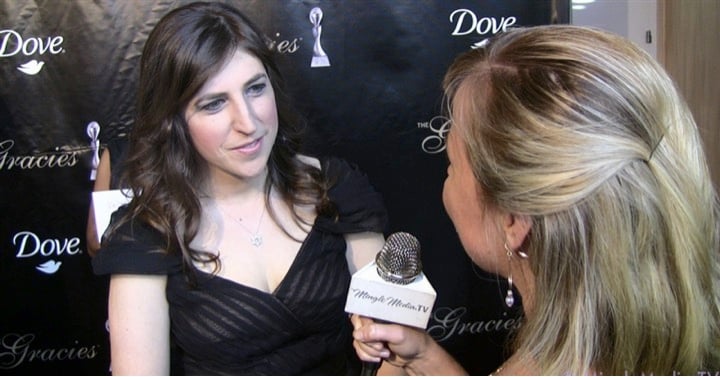 Mayim talks about a recent trip to Israel, where she went to visit a friend in the Israel Defense Forces. And she was surprised by the negative outlash she received when fans learned of the trip. Mayim says,

"That's what’s amazing…simply by going to Israel this summer and saying nothing more than, ‘I’ve gone to Israel,’ I got the same amount of hatred and threats and anti-Semitism [as I would have] for actually making a statement trying to support people [who], whether I like it or not, are serving in an army.”

But Mayim is not one to be easily ruffled. And while Hollywood may not be supportive of religious beliefs, Mayim finds strength alongside others in the industry who are convicted in their faith:

“I think in general it’s never going to be trendy to be observant or religious in Hollywood circles. There are people I know of faith and we tend to congregate together. I study Jewish texts weekly. That’s something really positive to me when you’re a person of faith, it stays with you all the time.”

Despite the flack she receives, Mayim's faith does not waiver. She's putting God first in her life and her career is not going to change that.

“I have an unwavering faith in a power greater than myself and I don’t think that will change any more than my belief in gravity will change,” she stated. “In terms of observance, my social media shuts down for [the Sabbath] and sometimes we go to synagogue, sometimes we stay at home and we do [Sabbath dinners]." 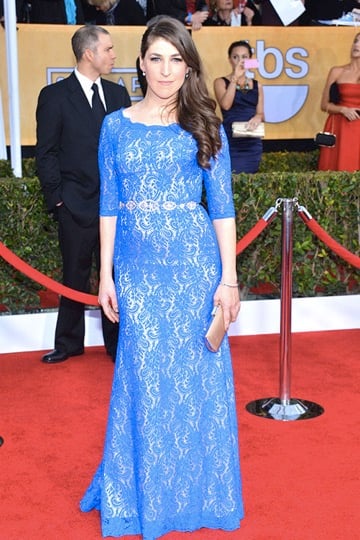 Mayim also refuses to let the fact that she's often called a "prude," alter her values on modesty. While scantily clad seems to becoming more and more of a trend in Hollywood, this down-to-earth girl has her priorities straight! She says,

“Being a modest dresser, that for me is a certain amount of my religious faith — privacy and chastity. Just because I have a body, doesn't mean it means to be on display. It’s important, especially for children and men and my sons to hear I’m not ashamed of my body, I just don't feel the need to display it with two tiny pieces of fabric when I want to go swimming.”

What a great example Mayim is setting! And the actress plans to continue to be outspoken about her faith. She is in the process of starting her own website which will focus on sharing her beliefs and to support the causes she holds dear.

Let's pray that other actors and actresses are inspired by the courage and dedication to faith shown by Mayim. Let's pray that Hollywood will stop persecuting those that stand firm in their belief in God.

"Finally, be strong in the Lord, and in the strength of his might. Put on the whole armor of God, that you may be able to stand against the wiles of the devil." Ephesians 6:10-11