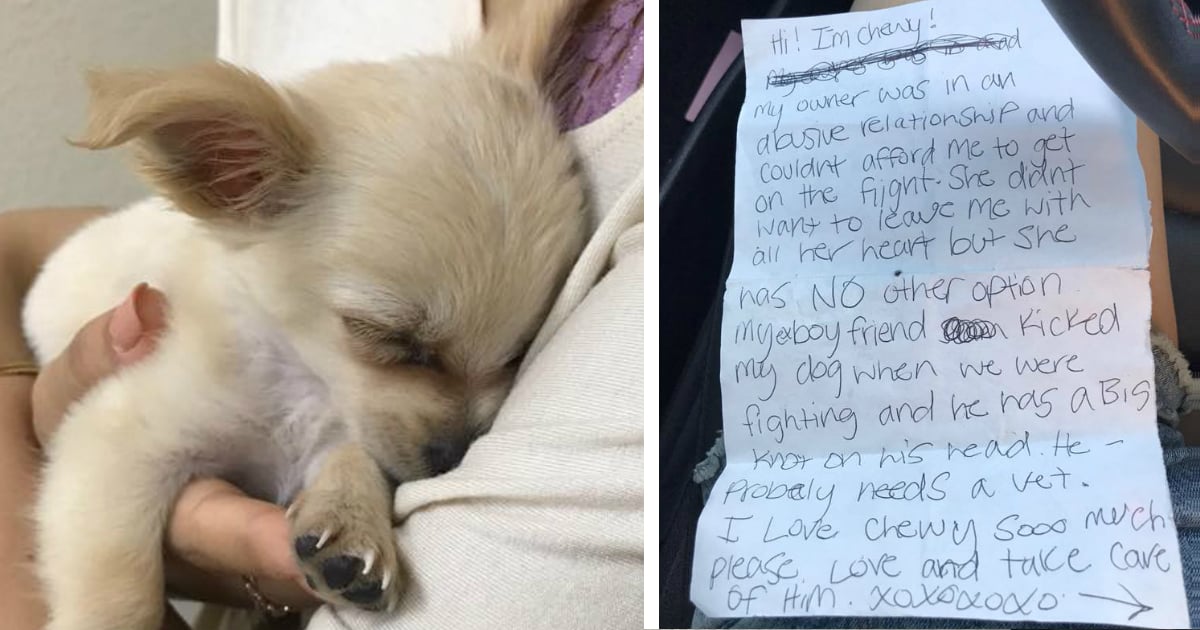 Charter boat Captain Jordan Smith of Florida wasn’t quite sure at first what was happening as something fell into the water near his boat. Turns out, that something was an animal. Thankfully, God put Jordan in the right place at the right time. And the boat captain rescued the black cat so heartlessly tossed from a bridge above. 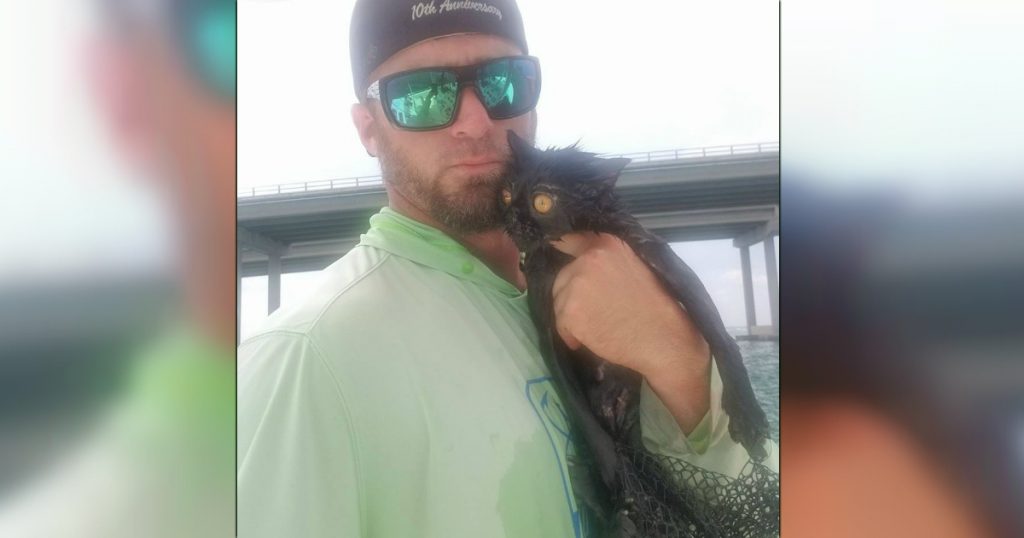 Captain Jordan Smith has certainly seen some unusual things in his days of sailing the Gulf waters near Panama City. But never has he seen anything quite like a recent encounter where he witnessed a horrible act of cruelty.

Jordan was on his charter boat, Profishonal, headed to pick up a group for a fishing trip. And that’s when something caught his attention.

“I just saw something out of the corner of my eye,” he recalls. “I saw some movement. Then I heard splat! Splat! I thought someone threw some trash down.”

When Jordan realized there was an animal moving in the water, he at first thought it was an otter. But then he saw two terrified cat eyes staring up at him — eyes that just begged for help.

Jordan couldn’t believe someone could do something so cruel.

"I've seen some pretty crazy stuff out there, but never had seen a living animal get thrown off the bridge," he said.

The boat captain rescued the black cat, grabbing a net and scooping the poor kitten to safety.

RELATED: A Cop Rescued An Abandoned Kitten And The 2 Make The Cutest Partners

The drenched feline had Jordan’s heart instantly. But it took a bit longer for the poor thing to realize Jordan was nothing like the heartless human who’d tossed her off the bridge.

"When I took it out of the net, it grabbed a hold of my arm,” the captain recalled. “I held the cat all the way into the HarborWalk. It was pretty intense.”

Since Jordan still had a fishing group to take out, he asked a friend at the Harbor to take the cat to the vet for him. He chose the name “Miracle” and once the vet gave the all clear, brought the kitty to his house, where she’ll now live with the hero who saved her! 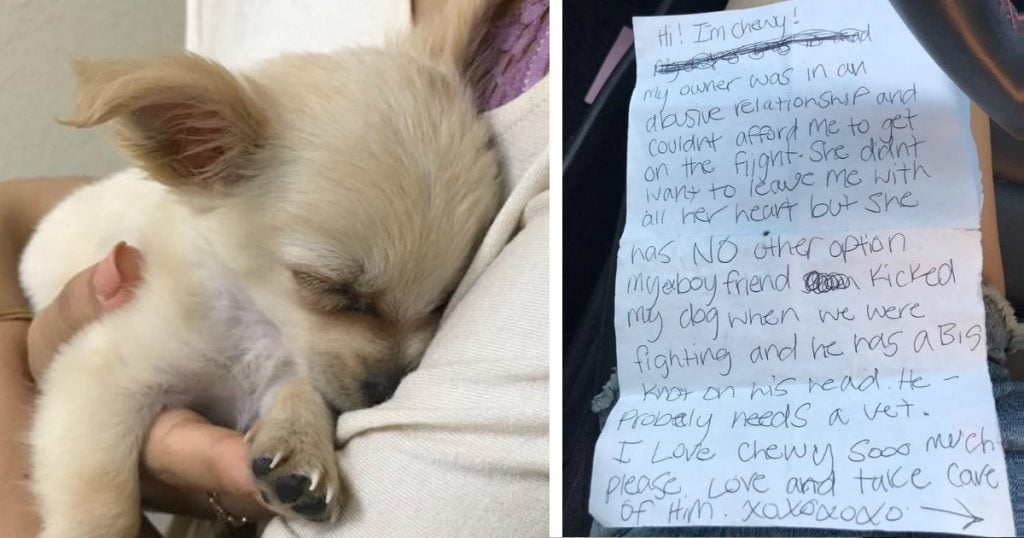