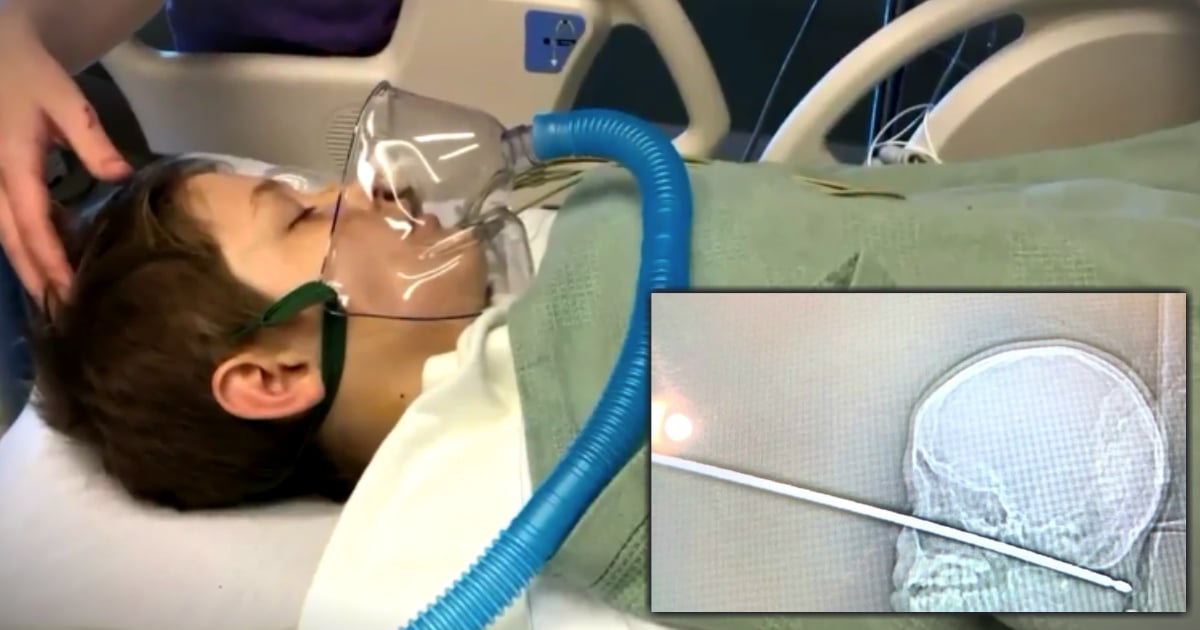 At 8am, Deputy Grant received a call of a man drowning near his home. This quick-thinking first responder rushed to the scene in hopes of being in time to save him and his body cam captured the officer saving a drowning man!

When the officer drove up to the location, his body camera showed the lengths he had to go to in order to reach the drowning man. As he arrived, the deputy found a high locked security fence around the property. Without hesitating, Deputy Grant moved to the gate column and quickly scaled the 10-foot wall.

“Number one thing was just get there. It didn’t matter how. I looked at the wall and I saw that it was much taller than me, and I saw where there was a small electrical box and I figured it might hold my weight and I used it propel myself up,” Grant told reporters.

After Grant scaled the fence, he had to run across 5 acres to reach the pier. There he found the victim's wife struggling to keep the man's head above water. Thank God, Deputy Grant was able to get there so quickly! He quickly helped pull the man out of the water and onto the pier.

But the worst was not over. The man was initially unresponsive. After a few quick chest compressions from Deputy Grant, the water-logged man groaned and began to regain consciousness. Deputy Grant rolled the man over on to his side so that he could spit out any collected water. Grant could feel that his chest cavity was full of fluid.

The man's wife told the Deputy her husband had been in the water for at least a half an hour after falling off the dock and becoming lodged next to the seawall. She may not have been able to hold him much longer. Grant had arrived at just the right time.

What an amazing reminder that God can use others in our lives!

YOU MAY ALSO LIKE: Mom Warns About Dangers Of Dry Drowning