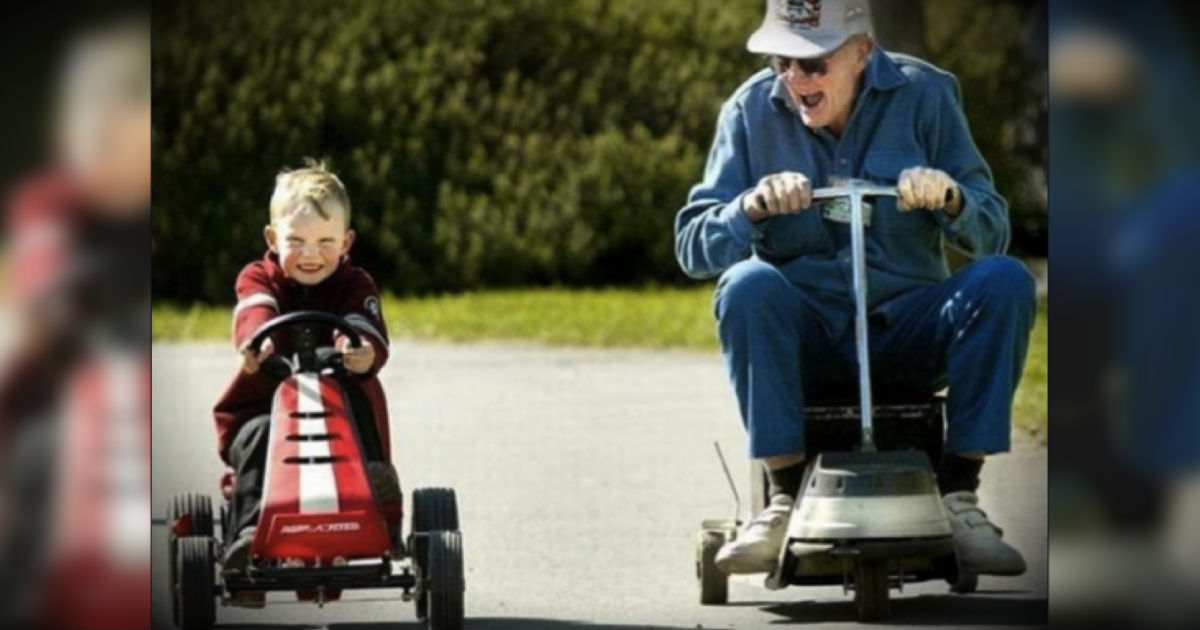 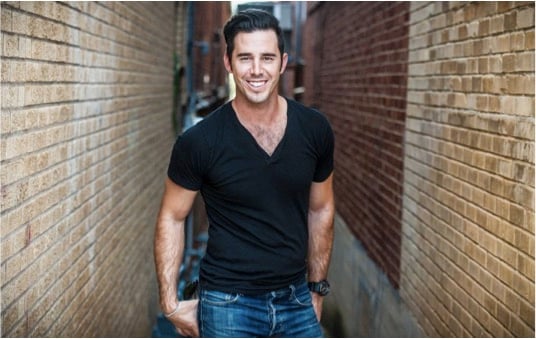 When country star, Craig Strickland, left for a hunting trip, he was expecting to come home. But tragedy is like a sucker punch — you typically don’t see it coming, and the unexpectedness only intensifies the sting. But how Craig’s family is responding to his unexpected death is a truly inspiring example of faith.

Craig was a singer in the up-and-coming country rock band, Backroad Anthem. After Christmas, he decided to head out with his friend, Chase Morland, to do some duck hunting at Oklahoma’s Kaw Lake. Unfortunately, a fierce winter storm was hitting the area at the same time with rain, sleet and snow, wind gusts of up to 45 mph and wind chills as low as 15 degrees Fahrenheit. 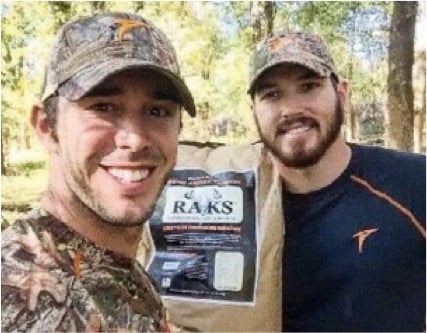 In a disturbing case of foreshadowing, Craig’s friend Chase actually tweeted about the harsh conditions.

In case we don’t come back, @BackroadCRAIG and I are going right through Winter Storm Goliath to kill ducks in Oklahoma. #IntoTheStorm

When the friends didn’t return home, their families reported them missing. Chase’s body was found two days later, and it was determined he had drowned after their boat had capsized. It took roughly another week to find Craig. But the tragic discovery of his body also carried with it signs of God’s grace. Craig was found laying on his back, in the shape of a cross. Craig’s widow, Helen, described the scene beautifully in a post on Instagram:

Craig was found today. We can finally rest knowing that he is at Home in Heaven with his Father. The night of the accident he had fought his way out of the water and up a hill before the stages of hypothermia set in. He experienced no pain in his final moments and simply felt like he was falling asleep. They found him lying in the shape of a cross looking up to his Father. Thank you to every single person who prayed for him and our family during this time. There was not a more peaceful way for him to go into the arms of our Lord, and I know your prayers had a role in making that happen. I know he saw Jesus at that moment when he laid down and walked arm in arm with Him into a better Everlasting Life. I love you with all my heart Craig Michael. #craigstrickland A photo posted by Helen Wisner Strickland (@helenelizabethstrickland) on Jan 4, 2016 at 11:30am PST

Craig’s bandmates expressed their heartache through Facebook, offering up Revelation 21:4 for solace.

"He will wipe away every tear from their eyes, and death shall be no more, neither shall there be mourning, nor crying, nor pain anymore, for the former things have passed away.”

Today we lost our brother, our best friend, our bandmate. Craig was the most amazing person whose passion for life…

The loss is incredibly heartbreaking. But the faith shown by Craig’s loved ones is truly amazing. Helen continues to turn to God for strength during this time of grief.

As the family prepared to lay Craig to rest, Helen asked fans to pray that the Lord would give her the strength to get through the memorial service. She found comfort in the signs God sent her in her darkest moments.

Today I found this precious treasure Craig wrote for me to read on the day of our wedding. The Lord is good always…I know this because in the the most heart aching moments, when it seems too difficult to bare, God knows just how to make me smile. ❤️ “I almost wrote Greg?” – Lol, oh #craigstrickland, how I love you.

A photo posted by Helen Wisner Strickland (@helenelizabethstrickland) on Jan 6, 2016 at 8:28pm PST

And through all of the tears and heartache, Helen never stopped praising God.

Today I buried my husband. This is a picture of the letter I put in his jacket pocket. I love him with every part of my heart, but I love our God more…and I know my God loves Craig and I more than we could ever imagine. Therefore, God has a purpose. He makes everything beautiful in its time. Craig established relationships with each of us so that he could see us again. So let us love one another like Craig did. Let us pray for strangers. And let us establish relationships with one another with the goal of establishing Christ-like relationships so that we can see each other again in heaven. ❤️ “For everything there is a season, a time for every activity under heaven. A time to be born and a time to die. A time to plant and a time to harvest… A time to cry and a time to laugh. A time to grieve and a time to dance… A time to search and a time to quit searching.” Ecclesiastes 3:1-2, 4, 6

A photo posted by Helen Wisner Strickland (@helenelizabethstrickland) on Jan 12, 2016 at 11:34am PST

What an incredible example of what it means to praise Him through the storm. Our prayers go out to Craig’s and Chase’s families during this incredibly difficult time.

This family also trusted in God during trying times! 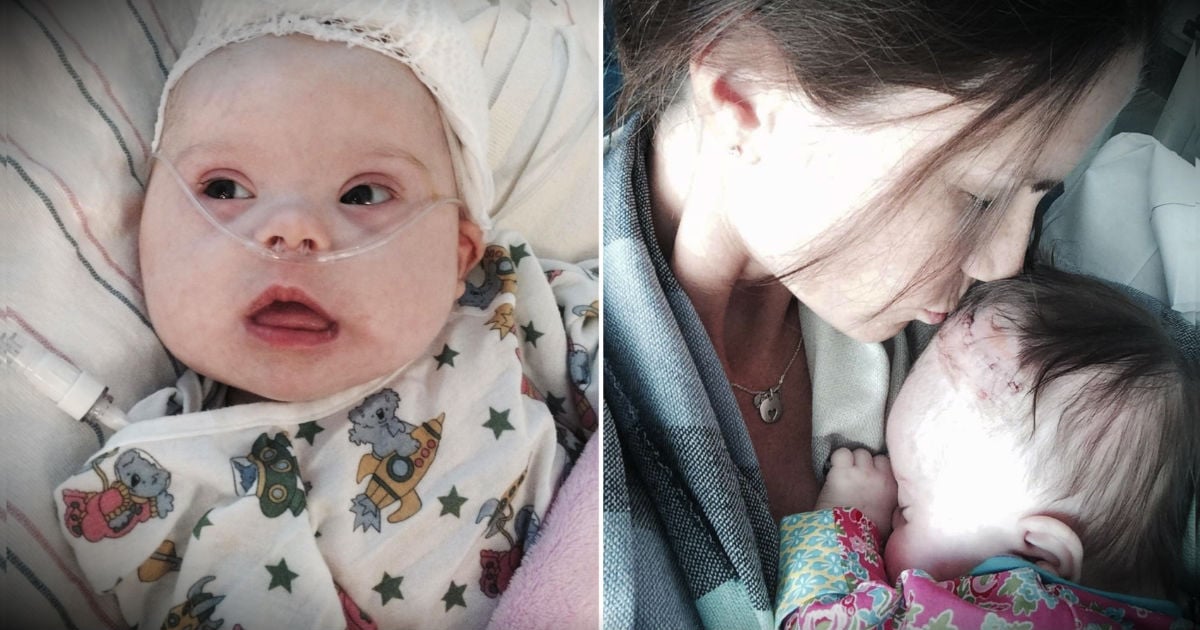