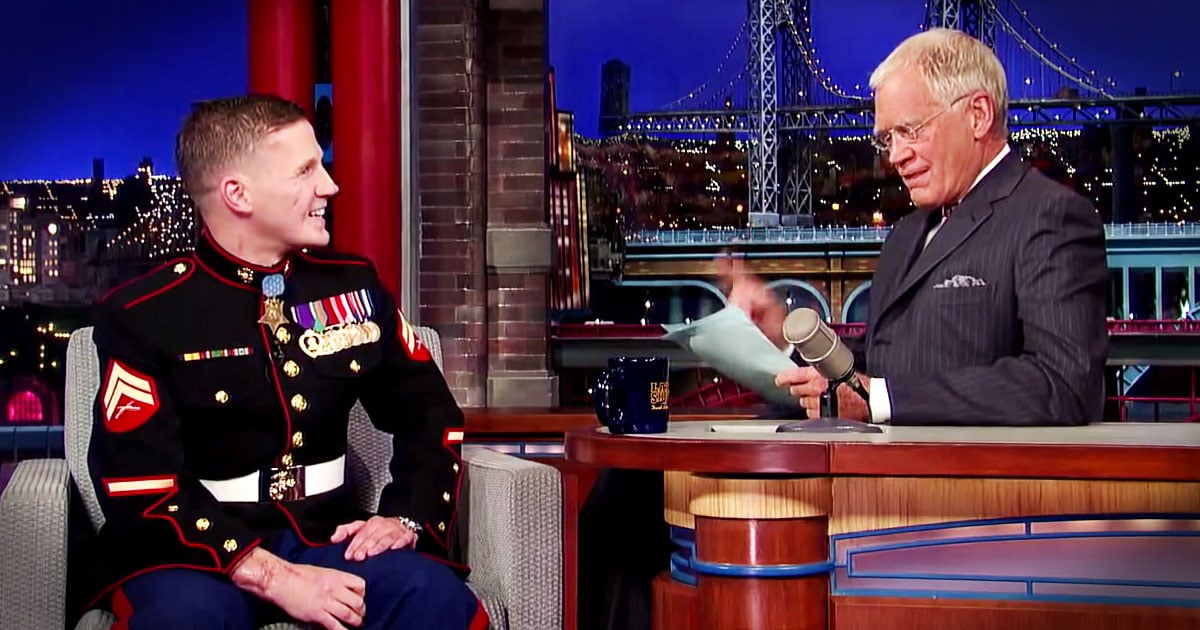 It’s natural for a boy to look up to his father. For 9-year-old Ethan, it was no different. 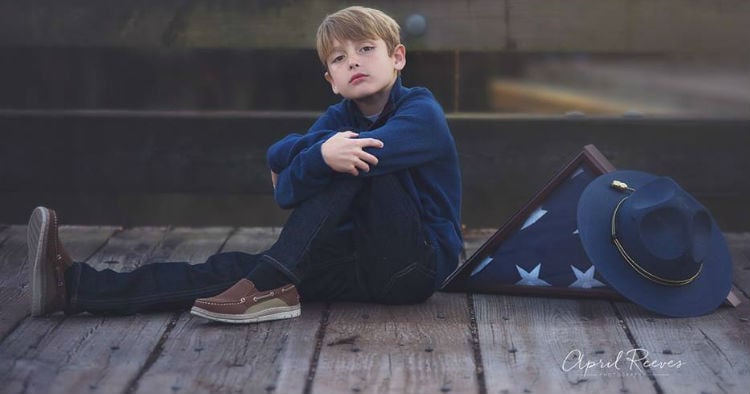 But Louisiana Senior State Trooper Steven Vincent wasn’t just a hero to his son. He was a brave man who spent his days serving and protecting those in his community — a service that eventually cost him his life.

Ethan’s dad was gunned down by a suspect during a traffic investigation. The heartbreaking loss left Ethan with a desire to find a way to pay tribute to his late father. With the help of his mom, he teamed up with photographer, April Reeves, to be photographed with some of his fathers things.

And the results are stunning.

It was the first remembrance shoot for April, and she took great care to make sure it was special.

And so, in addition to photographing Ethan, April worked with the Louisiana State Police Force to get imagery of Trooper Vincent, which she used to photoshop his memory into some of the photographs.

It was something she kept as a secret to surprise Trooper Vincent’s grieving wife and son — a surprise that meant so much to the two of them.

The shoot also had a profound effect on April. She says,

“Ethan is so proud to be his father’s son, and that is beautiful. All I can say is the Trooper Vincent made a huge impact on his son and the love this family has is amazing to witness.”

We send our deepest condolences to the Vincent family, and applaud April for an absolutely incredible photo shoot. What treasured memories for this family. We pray God will send them peace and comfort, and we thank Trooper Vincent for his sacrifice.

Seeing how this bride’s late father was honored at her wedding had me in tears! 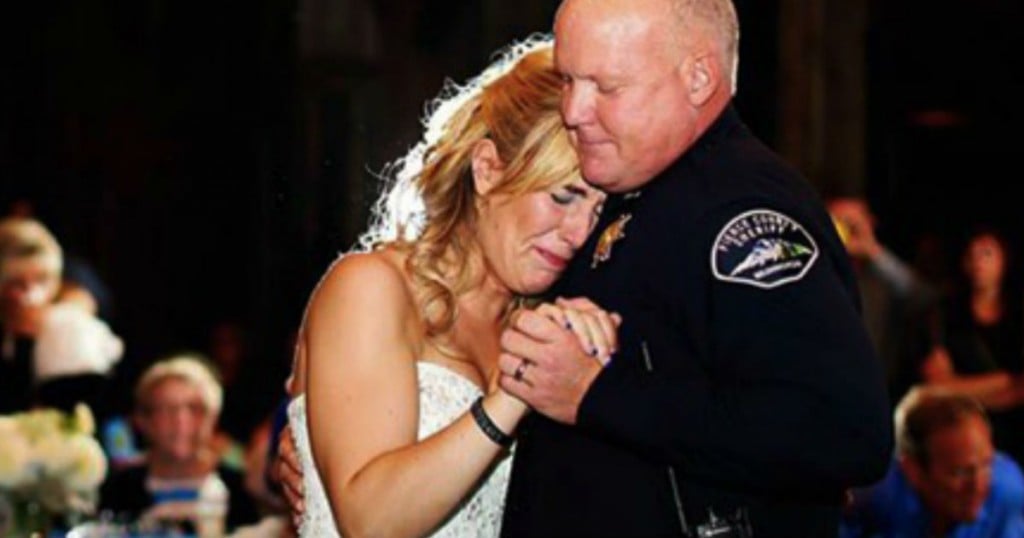 Hearing the list of this hero’s sacrifices is truly moving!