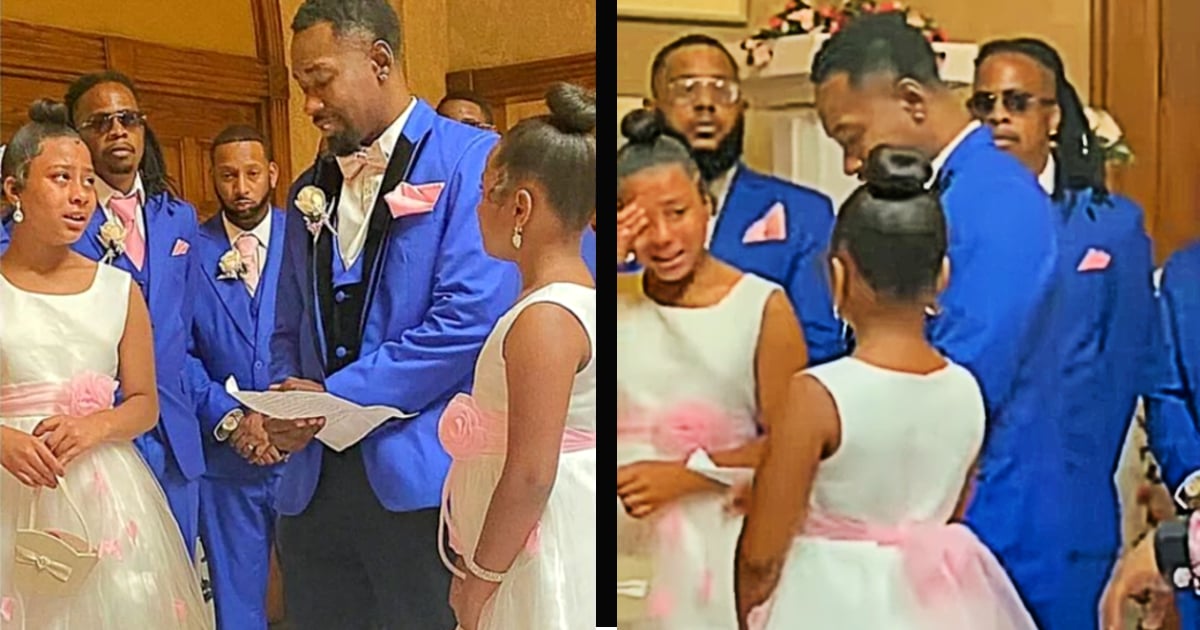 When a friend urgently texted Florida mom Stacey Philpot about a Facebook post she just had to see, she wasn’t sure what to expect. The post showed a teenaged boy standing alone at the flagpole and it seemed as if everyone had something to say about him. And that’s when it hit Stacey — she was looking at her son!

The Boy Standing Alone At The Flagpole

As a blogger, Stacey Philpot spends a good amount of time online. So, she decided to take a little break from Facebook. But then a friend sent her an urgent text about a post Stacey “wouldn’t want to miss.”

The post showed a boy standing alone at the flagpole praying as part of See You At The Pole Day. This yearly event encourages students everywhere to gather at their school’s flagpole to pray for their school, friends, families, churches, and communities. Usually the event draws a crowd. But at Minneola High School in 2017, only one young man turned up. The brave boy stood all alone, praying by himself.

A passerby was so touched, they snapped a photo and posted it to Facebook, saying:

“I commend the young man that stood alone at Lake Minneola High School’s ‘See You at the Pole Day.’ I weld up [sic] with tears, happy tears, proud tears. I honestly didn’t know that it was today until after I had left and heard it on the radio.

Please take a moment today to pray for our children, school, teachers, and administrators. Pray for protection over them, guidance, wisdom, and a wonderfully blessed year.”

Comments poured in, praising this young man for his courage and his parents for instilling such good values. Even folks who professed no faith commended this boy for standing up for his.

At first Stacey couldn’t understand why her friend insisted she break her Facebook hiatus for this picture of a boy standing alone at the flag pole. Then she realized she recognized the boy everyone was talking about. That was her son!

“The little boy I'd rocked to sleep in blue airplane pajamas when he was sick. The toddler who loved Elmo and couldn't go to sleep without holding his Veggie Tales characters in his hands had captured the attention of our community by standing alone, by doing everything we'd ever taught him, everything we'd ever hoped he would do,” Stacey said. “I was completely undone.”

Stacey immediately texted her son, Hayden, and told him how proud she was of him. But what he revealed when he got home was even more incredible.

RELATED: Tardy 5-Year-Old Stops To Say The Pledge Of Allegiance And A Prayer

Hayden was just as surprised at all of the attention as his mom. He’d originally thought he’d just pray until someone else came along. But when no one else did, he asked God to use Him.

“He told me with sheer amazement in his voice that as he stood alone and prayed the cry of his heart had been, ‘God, as people drive by, let them wonder, let their hearts be pricked.’ “

And boy did God answer that prayer!

There are people out there that don’t understand why we pray. They see it as wasted effort. But Hayden proved just how powerful prayer truly is! And his proud mom says her son’s story is a big reminder for us all.

“Wherever it is in your life you stand alone. . . God sees, He knows, and He can do big things.”

Now does that deserve a huge AMEN or what?!

YOU MAY ALSO LIKE: Police Officer Spotted At School's Flagpole Every Day And Then They Realized He's Praying

Be sure to read Stacey’s full post about her son’s amazing act of courage on her blog, Her View From Home, by clicking HERE.

h/t: Her View From Home