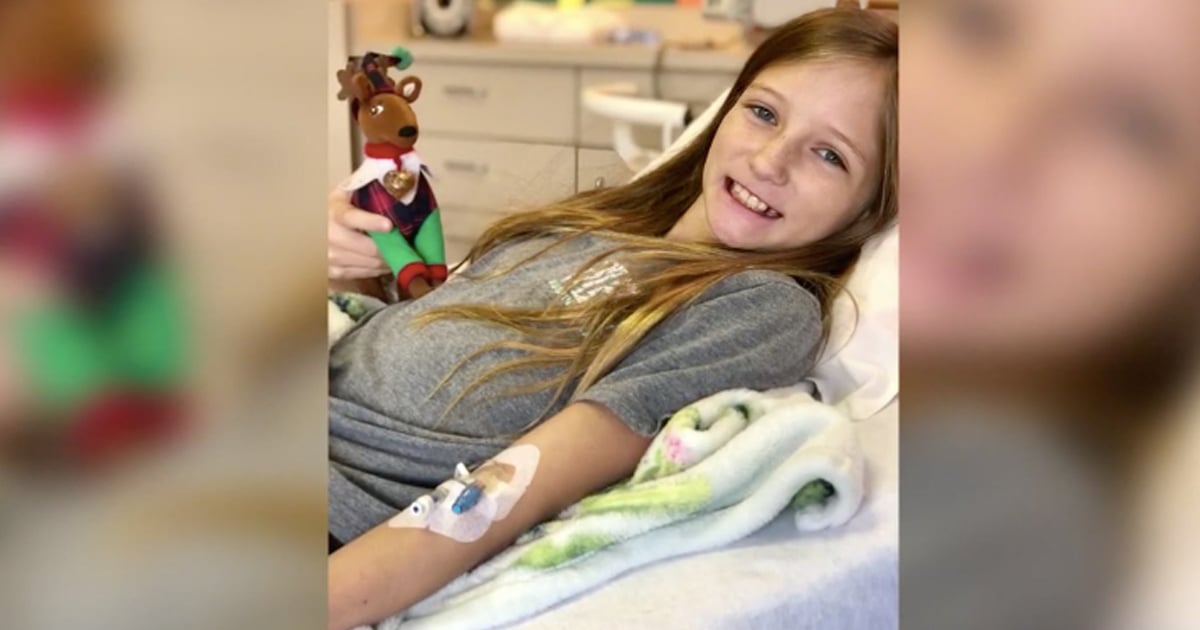 Nebraska man T. Scott Marr knows God is real. Doctors had no hope for the nearly brain-dead dad. In fact, he was supposed to die after they pulled the plug. Only, he didn’t. Now called the “miracle man,” Scott made an unbelievable recovery instead!

The day after T. Scott Marr’s 61st birthday, Scott’s son discovered him unresponsive in bed at his Nebraska home, though still breathing. An ambulance rushed Scott to the hospital where doctors placed him on life support in intensive care.

Tests showed signs of severe stroke. The next day, Scott wasn’t getting any better and doctors said he suffered from major brain swelling.

RELATED: Heartbroken Parents Take 2-Year-Old Off Life Support And Then Get A Miracle

“We thought that this wasn’t a recoverable process,” Dr. Rebecca Runge of Methodist Hospital said.

Doctors told Scott Marr’s children there was nothing more they could do for their nearly brain-dead dad.

"He had always said, ‘I never want you guys to see me lying in a hospital bed, lying in a nursing home,'" Scott’s daughter, Preston Marr, explained.

So, when doctors decided to pull the plug, everyone thought it was the end.

"They told us he was on his way to brain death, so we said our goodbyes before extubating him, all the monitors were shut off and we waited by his side," Preston recalled.

But God is the One who has the final say. And He still had plans for Scott!

Scott’s children, Preston, Lauren, Ryan, and Drew, sat around his hospital bed after doctors turned off life support. They cried, held Scott’s hand, and said goodbye. They even set up an appointment to start planning his funeral.

“We thought we would never hear his voice again, see him open his eyes, and see who we were,” Preston said.

But the following day, Scott was still alive. The hospital called and asked Scott’s kids to come back.

Preston was the first to arrive and got to witness something miraculous.

“I went in just to talk to him like we have been this whole time and I said ‘hi dad and he smiled at me and I literally thought I was dreaming, it was the craziest moment ever,” Preston Marr recalled.

Preston asked her dad to move his thumbs, which he did. Then she told him to wiggle his toes. Scott did that, too.

"I literally had to rub my eyes to make sure it was actually happening," Preston explained.

Doctors couldn’t believe it either. They started doing more tests and found Scott hadn’t suffered a stroke after all. Instead, he had a rare condition called posterior reversible encephalopathy syndrome.

"It's commonly caused by high blood pressure, but there are many things that can cause it," Dr. Runge said.

Scott Marr doesn’t remember losing consciousness. He just remembers waking up in the hospital, surrounded by family. And Scott, now affectionately called the “miracle man,” knows he has his Heavenly Father to thank.

“This whole thing has been a miracle from God,” Scott said. “I did not die. I didn’t have to die. I’m back here, and I hope to give people some comfort and hope that if they are, in fact, going through anything like that, that it’s a safe place.”

In the two days he spent unconscious, Scott may not remember his time at the hospital. But he does recall a vision he had during his near-death experience.

While out, Scott remembers seeing his father, who died two years ago. Scott spotted his late dad walking down the street.

“He said, ‘What are you doing here?’ And I said, ‘I’m looking to work.’ And he said, ‘There’s no work here, you better get your butt home,'” Scott Marr recalled.

Looking back on the dream now, Scott feels confident it means his time here on earth isn’t done. He’s blessed with more time to spend with his kids and grandkids. 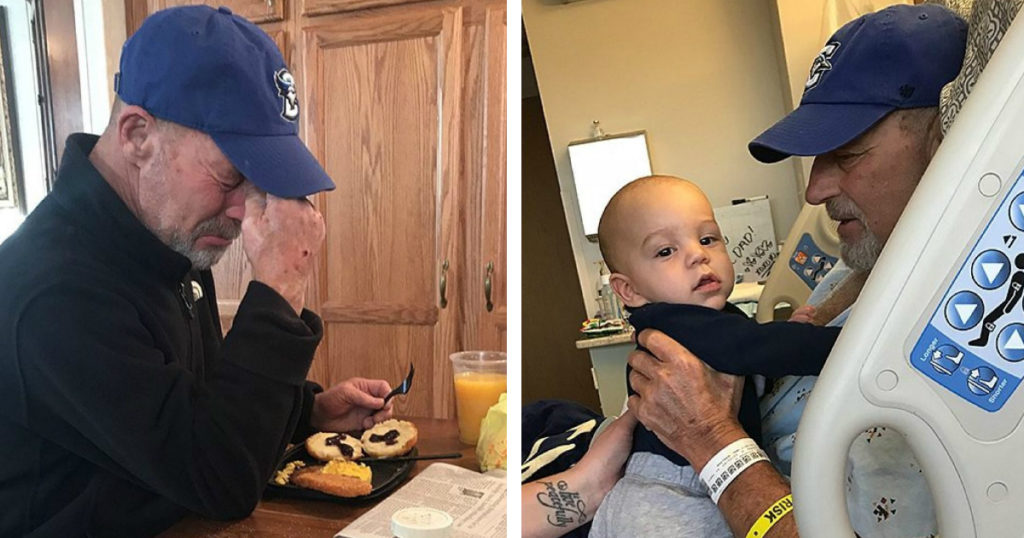 Scott still has work to do in his recovery but is back home and getting stronger. And the experience has given Scott a whole new perspective on his faith.

YOU MAY ALSO LIKE: Estranged Wife Tries To Pull The Plug On Husband But Grandpa Bars Hospital Door

"I'm not an extremely religious person. I don't go to church every Sunday," Scott said. "But I do believe in God. I believe with all my heart. And now this is just proof for me that everything I've ever heard is true. That He loves me. That He's right there for me. It was pretty much a miracle."

Scott Marrs testimony is truly incredible. And God clearly has a bigger purpose for this man’s life!