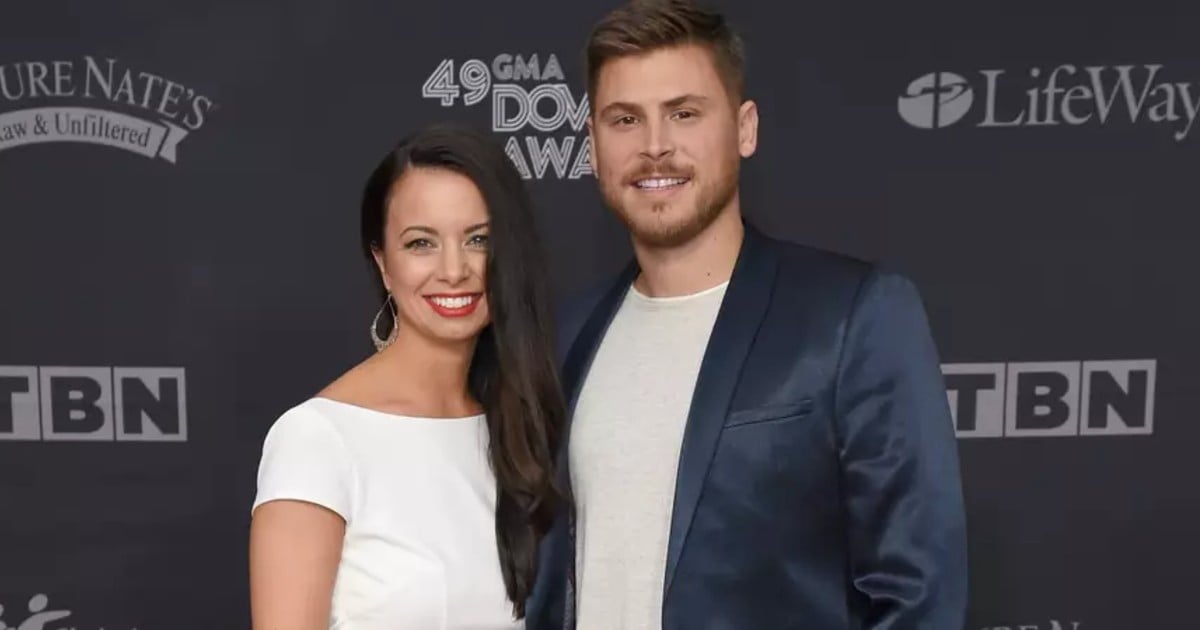 Brother and sister figure skaters Oona and Gage Brown perform a routine to Nothing Else Matters by Metallica. And wow is it good!

Oona and Gage performed the routine at Bryant Park’s Winter Village ice rink and a single camera recorded their dance, unedited, in its entirety!

This performance was in the fall at 6:45 AM. But the brother and sister figure skaters are used to early morning practice sessions.

After bringing home the bronze medal in the 2020 U.S. Figure Skating Junior Nationals, Oona Brown, aged sixteen, and her brother, Gage Brown, aged eighteen, uploaded a video of their latest free dance routine to the accompaniment of "Nothing Else Matters," by the rock group Metallica. The song, which was originally released in 1991, was played alongside covers by both Marlisa Punzalan and Los Ultimos Romanticos for this routine.

“So close, no matter how far

Couldn’t be much more from the heart

Forever trusting who we are”

The Long Island-based duo began figure skating early in life, Gage at age 6, and Oona at age 8. However, the two did not team up until September of 2016. Inese Bucevica and Joel Dear currently serve as the siblings’ coaches.

The brother and sister figure skating begin their daily skating training by waking up at 5 AM for their first three-hour skating session, followed by schoolwork and a second three-hour training session for a total of six hours of training per day.

In an interview for Ice-Dance.com, the siblings opened up about their favorite part of ice skating:

"We feel like we are able to express ourselves more on the ice with each other, skating as a team definitely gives us more confidence. Both of us when skating singles would get pretty nervous before competitions, we still get nervous but nowhere near as much as we used to."

As a single camera follows the brother and sister figure skaters' routine, it seems to move perfectly with the duo. Its sweeping movements really make you feel like you're on the ice with them. It's truly mesmerizing to see their dance so close up like this!

Can you imagine having such an incredible God-given talent?