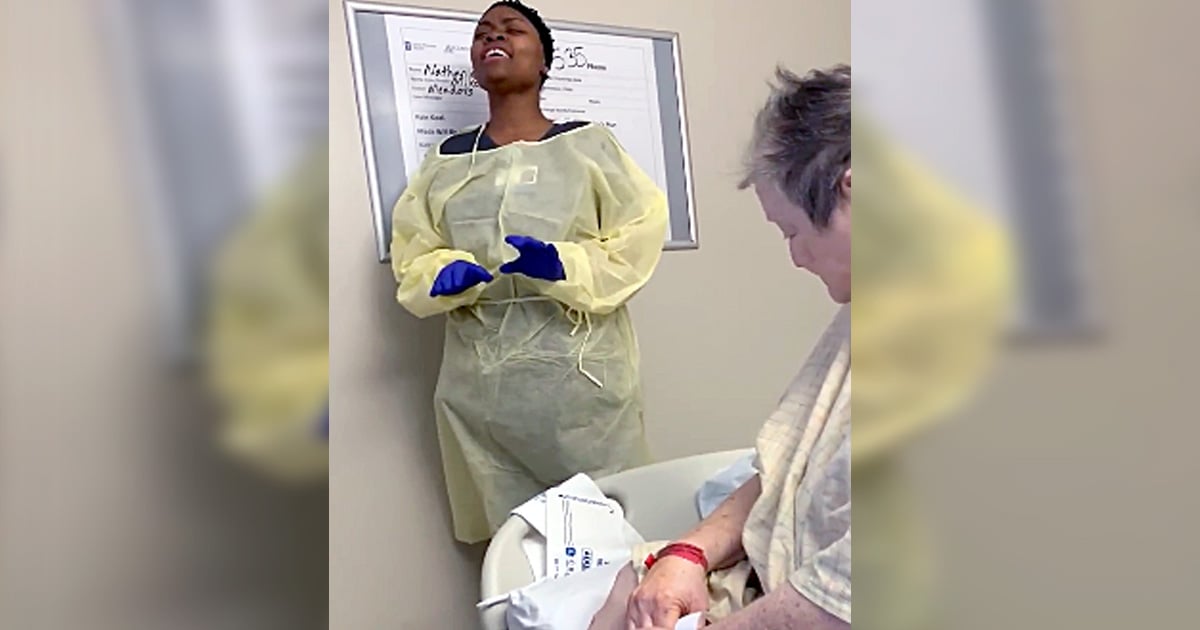 Wim and Godelieve Vandeweer's first son, Michiel, was diagnosed with a disease that is so rare the couple never worried that their second child could possibly be born with the same disease. Their son has progeria, a rare genetic condition that causes a person to age prematurely. Doctors assured them it was nearly impossible for the family to have another child with progeria. That's why the family was in such shock when they found out their second child, Amber, was also born with the same rare condition.

Michiel is 20 years old with a height of 4 foot 1 inch. Amber is 12 years old and 3 foot 7 inches. These siblings from Belgium don't look like other kids their age because progeria is a disease that causes the cells to malfunction. That's why they don't have a lot of hair, they have a lot of problems with their bones, and they stay at a very small size.

They are also not very strong at all. According to their father, "The impact on their life is that they have to put a lot of extra energy into it. They have physical therapy every day."

But Michiel and Amber don't let their disease keep them from living a full life!

Just like any other 20-year-old, Michiel likes to play video games, drive his car, and hang out with his friends. He even goes go-carting with his friends once a month and loves the adrenaline that he gets from racing the car around the track.

Amber is also like other young girls and likes to dance, enjoys playing on her phone, and spending time on social media.

Brother and Sister With Progeria Support Each Other

And even though this family has two children with progeria, it is a blessing that they share this special bond, because they are both going through it together.

"I would definitely say we're each other's best support. We both know what it's like, better than anyone," say Michiel. "If Amber ever has a question, she can always come to me. It's nice that I still get to be the big brother. Because if Amber didn't have Progeria, she would be a lot bigger than me already."

The siblings also help each other with having a positive outlook about their future.

People with progeria age 8-10 times faster than the average human being. Their life expectancy is about 12 years old. But that doesn't stop Michiel and Amber from having hope for their life and making the most of the days that they do have.

The oldest person with progeria lived to be 26 years old. Michiel says that he wants to try and beat that record and make it to 30!

The positive outlook and hopeful attitude of this family, especially Michiel and Amber is infectious. In the words of Michiel, "Enjoy your life as much as possible. Life is too short and you just have to make the most of it."

WATCH: Brother and Sister Live with Progeria Together

YOU MAY ALSO LIKE: A Rare Disease Makes This Newborn Resemble An Old Man