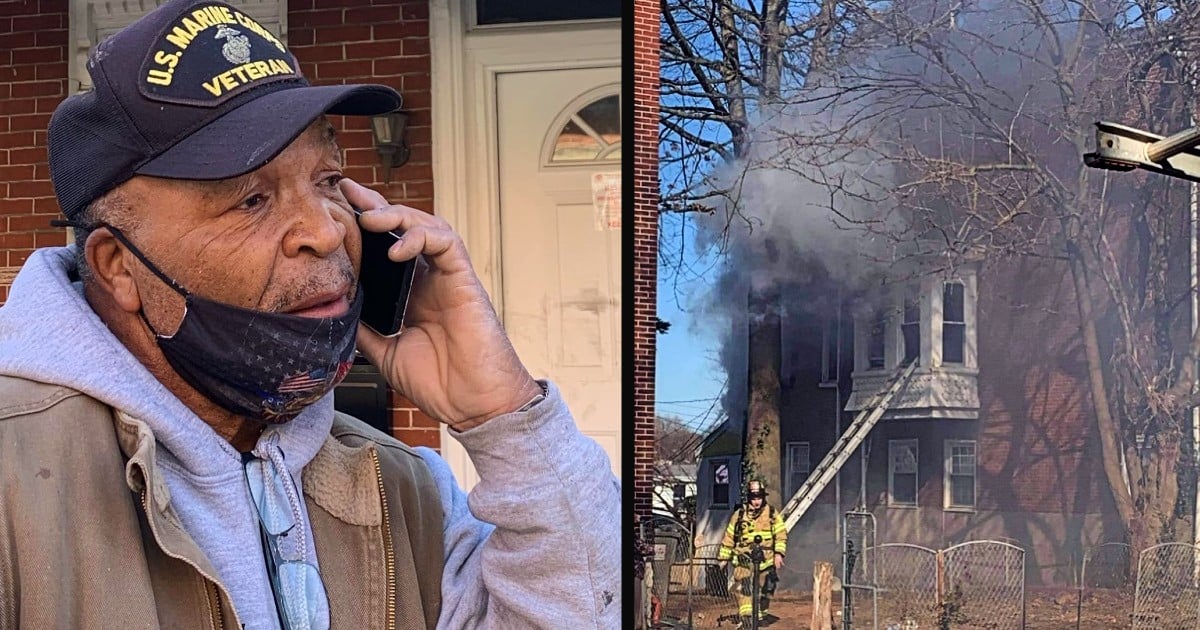 A brother saves his sister from drowning and is now being celebrated and recognized for his heroism.

Diana is one of many giving thanks and offering praise to 8-year-old Tino Conboy. She's proud of her son after he did something no sibling should ever have to do.

RELATED: 9-Year-Old Saves Sister After Pregnant Mom Gets Out Of Car At Gas Station And A Man Gets In

“I'm just so impressed with him. He was so calm and collected,” she offered.

The California kid helped save his sister after she fell into the backyard pool. His scream alerted Diana. The mom would have otherwise not known what was happening.

“He was so calm and collected," Diana said after the incident. Her daughter, Cami, would have lost her life had her brother not intervened.

At their home, Tino was the first to notice Cami in the pool. "I looked at the pool and then I saw Cami in there. I said, ‘Mom!'”

Once Cami was pulled out of the water, Diana used her nurse's training and began CPR. While she did so, she instructed Tino to call the police. He did.

Right out of the water, Cami was immobile. Diana and Tino witnessed this. Only after some time and CPR did they begin to see signs of life within the little girl again. Diana said at some point Cami was “able to throw up and start breathing.” That was a moment of relief for the family.

“It’s kind of a blur to me because it seemed like the timing was forever, but I’m sure it was just minutes,” Diana continued.

Tino is now very grateful to his sister who taught him how to scream. The brother used that knowledge to alert his mom to a dangerous situation and save his sister.

"Basically Cami gave her power to me and then that’s how I had the power to scream. And then Mom came over and jumped in and got Cami out.”

YOU MAY ALSO LIKE: 2-Year-Old Twins Were Facedown In The Pool And Then 6-year-Old Jumps In

With both children now safe and sound, Diana has put up a fence to prevent this terrifying moment from ever replaying in the future.

WATCH: Heroic 8-Year-Old Brother Saves Sister From Drowning When He Spots Her Body In The Pool