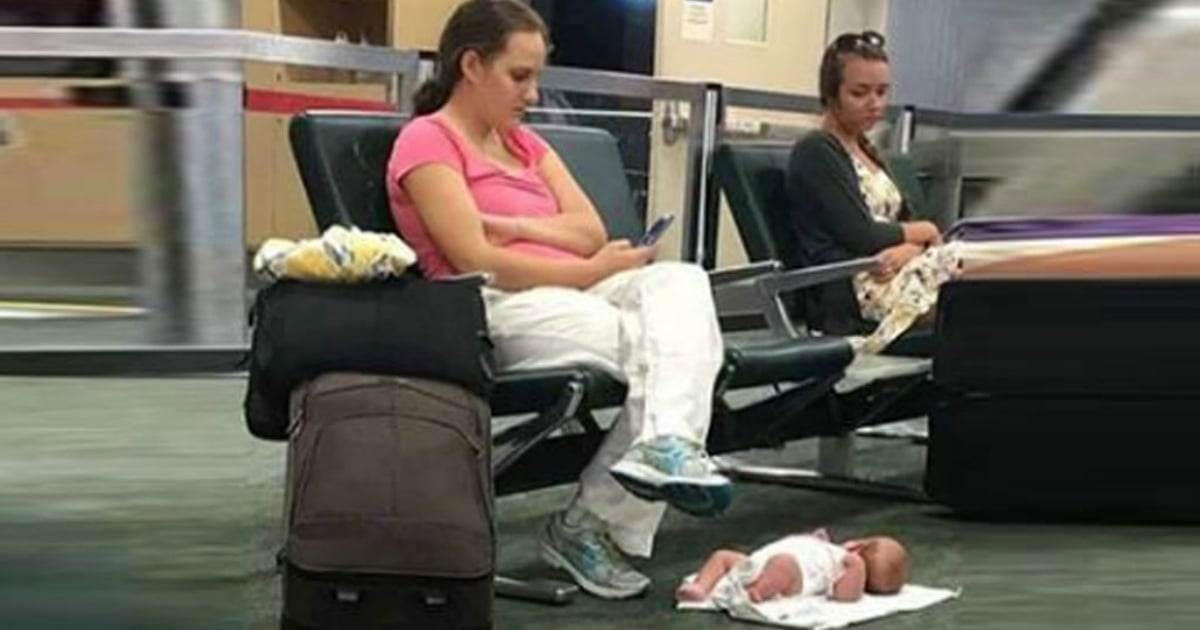 No second grader should want to die. But 8-year-old Jackson Bezzant is bullied so viciously because of the rare condition disfiguring his face, he thinks he’s better off dead. And it absolutely shatters his father’s heart. So, the bullied boy’s dad put out a plea on Facebook, begging parents to educate their kids about the disastrous affects of bullying.

Bullied Over His Rare Condition

Sweet little Jackson of Idaho, who recently turned 8, has Treacher Collins syndrome — a rare genetic condition that affects how the bones and tissue develop on a person’s face. As a result, he looks a little different than his peers. And sadly, this has made him the target of intense bullying at school.

Kids pick on the sweet boy every single day, calling him “ugly,” a “freak,” and a “monster.” They even sometimes push him and throw rocks at him. And the constant onslaught of bullying takes its toll on Jackson. Instead of experiencing the joys of childhood, he’s thinking about suicide.

"Jackson has expressed those feelings [of suicide] before, and in the last few of months, he has said it a few times," Dad, Jackson’s dad, says. "That's what broke me down the most. He shouldn't have to feel that way-no one should have to feel that way just because they're different."

Dan has worked closely with Jackson’s school, and says school officials have done a great job of looking out for Jackson. But they can’t possibly protect him every second of every day. For Dan, bullying is a bigger issue parents need to address at home.

"I just want parents to take a lead role," he says. "They need to sit their children down and teach them we're all created equal, and everybody is different. We need to approach this with love and understanding."

And so, when Jackson came home telling Dan he’d been called a “monster” yet again, the bullied boy’s dad just broke. He turned to Facebook, asking parents to address the problem with their kids.

"I just broke down sitting in my car and crying my eyes out, not knowing what to do. I wrote the post as a plea for parents to educate their children and be aware of this issue," he recalled. "It was a desperate moment, and I couldn't even go in the house. This has been going on a while, and it's been an accumulation of things that just destroyed me — it still chokes me up."

With more than 100,000 shares, Dan’s post really struck a chord. Messages of support flooded in, with many offering to be Jackson’s friend. Even Jono Lancaster, one of the most well-known people in the Treacher Collins community, offered to come speak at Jackson’s school.

The wave of support truly touched Dan’s heart, and helped show Jackson there are plenty of people out there who think he’s pretty special.

"Dad, I'm famous, aren't I?" he asked his dad one night, after the post went viral.

In fact, people are even sending Jackson encouraging cards and letters!

But he wants to make sure Treacher Collins isn’t the sole focus of all the attention. Instead, he’d like folks to tackle bullying of every kind — which happens to all kinds of people.

"Bullying is a huge issue, and it needs to stop," he says. "No one should have to feel like they want to kill themselves because they're not like everybody else. It's horrific, and I don't want anyone to experience that."

And we couldn’t agree more. God created each one of us to be different. And our differences allow us to fulfill the special purpose He has placed on our lives. It’s important as adults to not only talk to our kids about compassion for others, but to model it as well.

Sweet Jackson Bezzant will certainly be in our prayers. And if you wish to send him some kind words, you can do so at P.O. Box 1563 Idaho Falls, ID 83403.

“Death and life are in the power of the tongue: and they that love it shall eat the fruit of it.” Proverbs 18:21