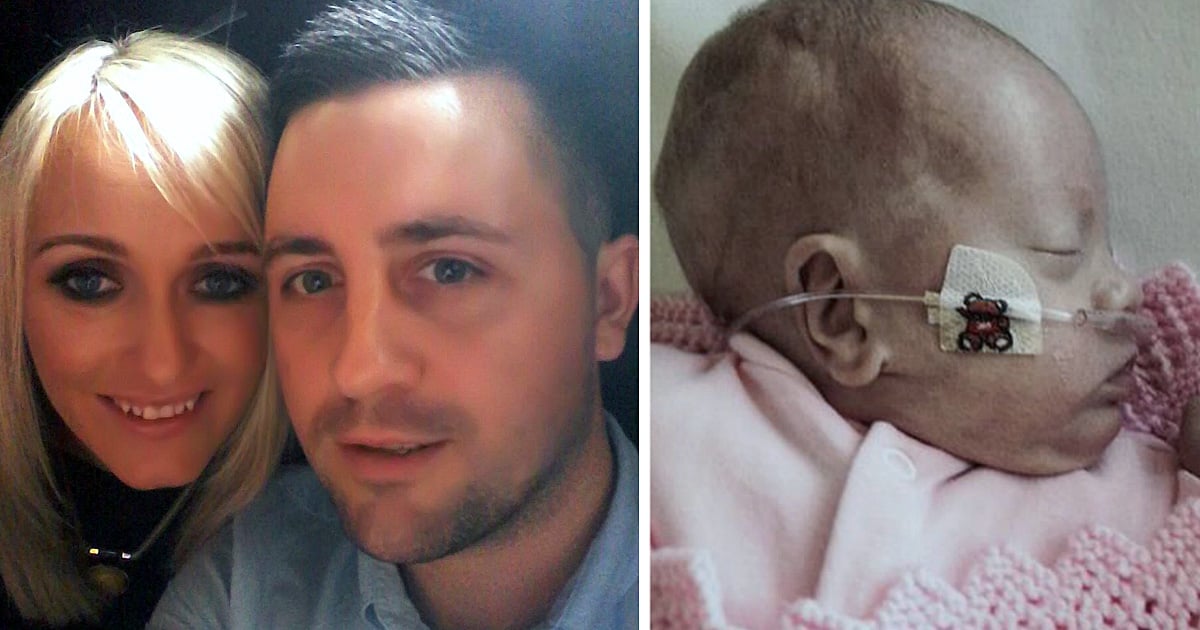 A dog named Ping Pong is being hailed a hero by his owner and neighbors alike. That’s because the furry angel saved a buried newborn in this true, inspirational short story by leading rescuers to the poor baby just in time!

Children are truly a gift from God. Sadly, though, sometimes people become blind to that fact in the face an unplanned pregnancy. And fear can drive them to do unthinkable things.

RELATED: Man Buried A 5-Month-Old In The Woods But God Sent A Miracle For This Baby

That’s what happened when one teen mom panicked. But thankfully, divine intervention led rescuers to the buried newborn in the nick of time!

A dog named Ping Pong discovered something terrible while sniffing around in a farmer’s field in northeastern Thailand. He immediately began frantically barking and digging. 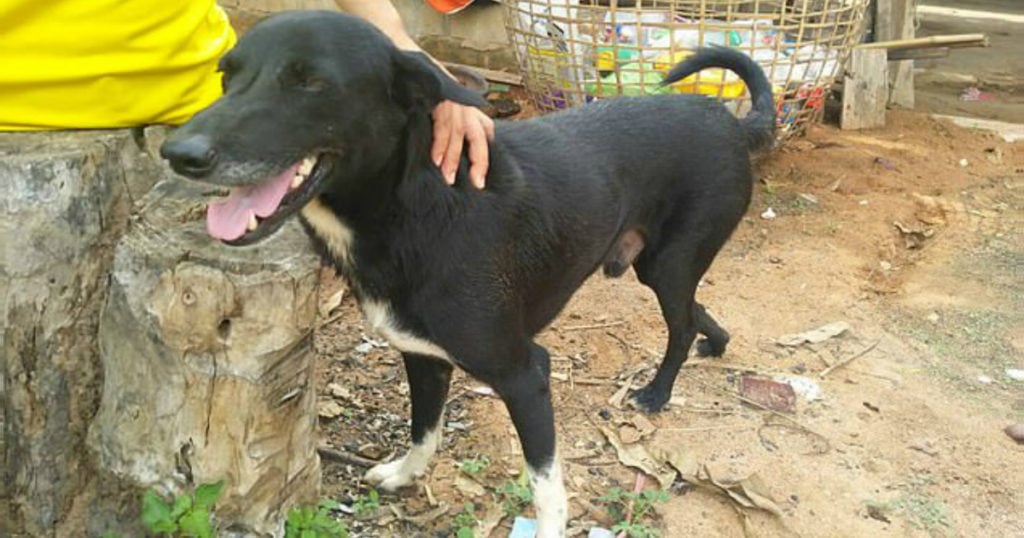 The strange behavior caught the attention of his owner, Usa Nisaika. And when the man went to see what had his dog all riled up, what he spotted made his blood run cold!

Out of the ground where Ping Pong dug was a baby’s tiny leg. Fearing the worst, Mr. Nisaika joined his dog in digging. Together, they unearthed a 5.2lb buried newborn.

The horrifying discovery was definitely a case of divine intervention. Because after rushing the infant to the hospital, doctors determined the buried newborn was perfectly healthy with no serious injuries.

This is a miracle, for sure, after what the little one had been through!

“I have had Ping Pong since he was born and he has always been very loyal and obedient,” Usa said.

After an investigation, authorities discovered a 15-year-old girl was responsible for dumping the baby boy. When they arrested the young mother for attempted murder, she told police she buried her baby in an attempt to hide her pregnancy out of fear of how her parents would react.

“The girl is now in the care of a psychologist and her parents because she is in great fear. She regrets what she did and said she acted on impulse without thinking it through,” an officer on the case said.

The girl’s parents want to raise the baby once the hospital releases him, but welfare workers haven’t approved it yet. 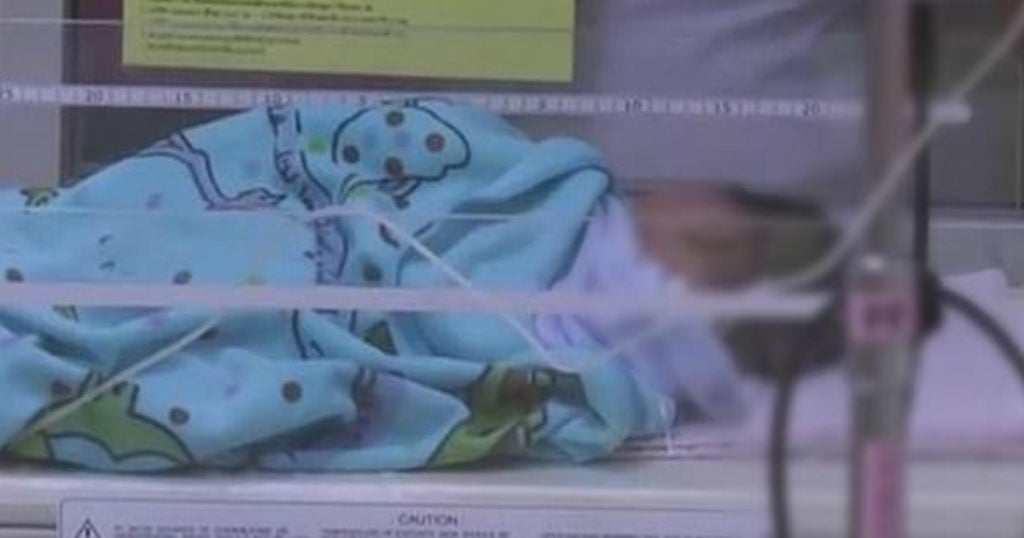 In the meantime, they are trying to get the young mother the emotional help she needs.

“Police officers are preparing to prosecute the mother but she is also a child and we must consider her mind and be professional. It is important that she is nurtured and treated fairly,” the Governor says.

There are so many people out there who'd love nothing more than to have a baby, yet they can’t on their own. And that’s what makes stories like these so heartbreaking.

You certainly can’t excuse what this teen girl did. But fear can sometimes make us do things we never thought possible. We’ll certainly be praying for all involved in this terrible situation.

Thankfully, God sent a furry angel to make sure the buried newborn survived!

Ping Pong overcame his own near-death experience. A car hit him when he was a young pup. As a result, the pup only has three working legs. But he doesn’t let that hold him back.

And now, everyone knows Ping Pong has the brave heart of a hero!

“Everybody in the village is amazed by what he has done now,” Usa Nisaika said. “He is a hero because he saved the life of the baby.”

YOU MAY ALSO LIKE: Dog Refused To Budge From Storm Drain And It Saved A Life

Between the shallow grave and the quick discovery, it’s clear God has a bigger purpose on this child’s life. Thank God for the divine intervention that made the rescue possible!