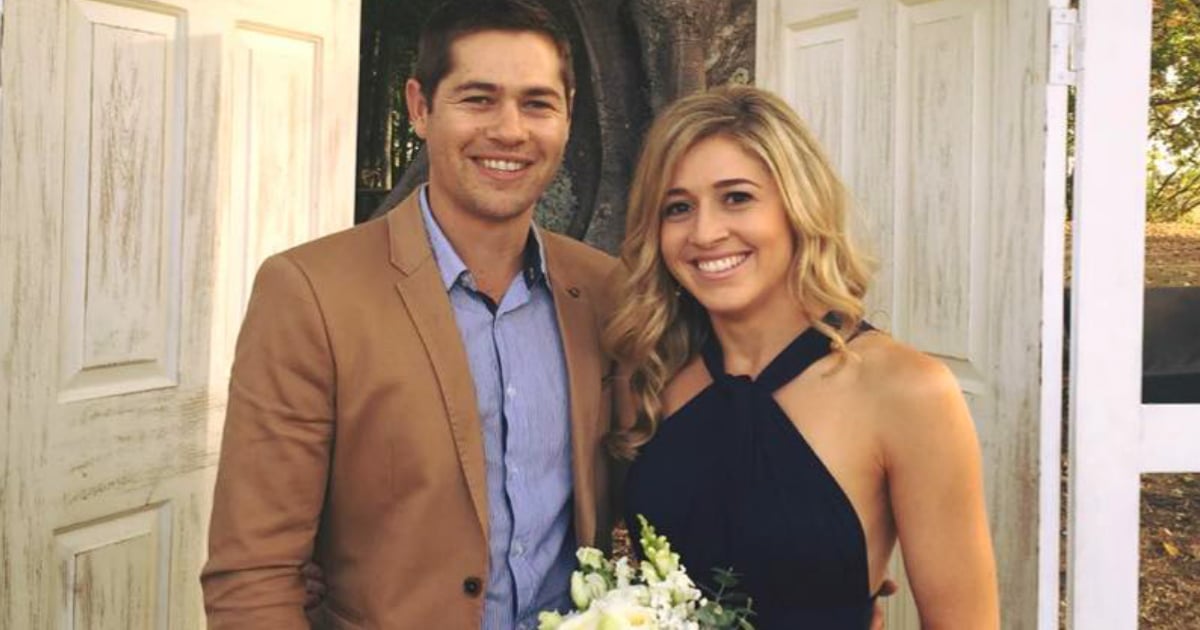 For the cab driver in this inspirational story, what started as just another fare turned into something much bigger. He realized the elderly lady in his cab was most likely taking her last drive ever and the powerful experience stayed with him long after the 2-hour ride ended.

A cab driver’s inspirational story has been circulating across social media. And though it's possible that the events may be fictional, just like many inspiring movies and books, the impact it will have on its readers is very real!

After a long shift, a cab driver was tired and ready to go home. But he had one last ride to give.

The cab driver pulled up to the house and honked. But no one came out, so he debated on just driving away. But something told him not to.

Instead, he got out and trudged up to the door, ringing the doorbell. An elderly lady called out she was coming to the door. He then heard sounds of shuffling feet and something being dragged to the door.

After another long pause, the door finally opened. To his surprise, the house looked as though no one had lived there in years. As if the house had lived in another lifetime, there were no pictures on the walls. No smiling faces of grandkids nor any other sentiments most grandmothers have. No knickknacks and nothing on the counters.

The place was sparsely furnished and even then, all the furniture was covered in sheets. It was as if she wasn't coming back to her home.

Preparing For A Journey

The old woman then asked him if he would be kind enough to carry her suitcase to the cab. He obliged before coming back to help her walk. She thanked him for his kindness when he replied, "It’s nothing. I just try to treat my passengers the way I would want my mother to be treated."

Once she was settled in, the cab driver was antsy to get to where she needed to go but he didn't want to seem rude. The woman asked if he would be willing to drive downtown. He quickly responded that it wasn't the fastest route which also meant it would be much more expensive. But then she said something that changed the cab driver's heart.

RELATED: Mom Shares Miraculous Story Online When Cure for Her Son Arrives on Her Doorstep with Cake

He realized this drive would be her last. He looked in the rearview mirror to witness tears threatening to fall like cliff divers off her face. "’I don’t have any family left and the doctor says I don’t have very long."

A Drive To Remember

Stunned by her revelation, the driver quietly reached over and shut off the meter.

"What route would you like me to take?" He asked. For the next two hours, they drove through the city. She showed him bits and pieces of her life as he would pull up in front of a building where she had once worked as an elevator operator. Sometimes she'd ask him to slow down in front of a particular building. Other times, they would sit staring into the buildings as he watched how it came to life from another era in her eyes.

They drove through the neighborhood that welcomed her as a new bride and they even stopped so she could reminisce in front of a furniture warehouse that had been a ballroom in another lifetime-there she had gone dancing as a teenage girl.

As the sun rose into the horizon, she suddenly declared, "I’m tired. Let's go now."

The pair drove in silence to her destination – the hospice house. Two orderlies came out to the cab as they pulled up as if they had been expecting her. She pulled out her purse, rummaging for cash when she asked him, "How much do I owe you?"

"You have to make a living," she answered.

"There are other passengers," he kindly stated.

He bent to give her a hug when she responded, "You gave an old woman a little moment of joy."

It was in this moment when the cab driver realized how different her last moments driving through the city might have been. Had he driven off or ignored her call, she could've gotten an angry cab driver or someone who would have cared less.

He realized in that moment that we are all passengers in this thing called life. It's up to us to treat each other with kindness because we have no idea what someone else is going through.

The driver also realized life isn't made up of big moments. Instead, it's made up of little everyday moments. Moments like this woman: the neighborhood she moved to as a newlywed, the old building where she used to go dancing, and even the place where she worked as an elevator operator.

May we all take the time to treat the strangers we encounter as fellow passengers journeying through life with kindness and compassion. We will never know the burdens they carry but we can help carry them together. What a beautiful ride this cab driver gave this woman before she passed from this side of heaven to her final destination-into the arms of Jesus.

YOU MAY ALSO LIKE: A Stranger Handed Her Fifty Dollars And An Address

"Put on then, as God’s chosen ones, holy and beloved, compassionate hearts, kindness, humility, meekness, and patience, bearing with one another and, if one has a complaint against another, forgiving each other; as the Lord has forgiven you, so you also must forgive." Colossians 3:12-13