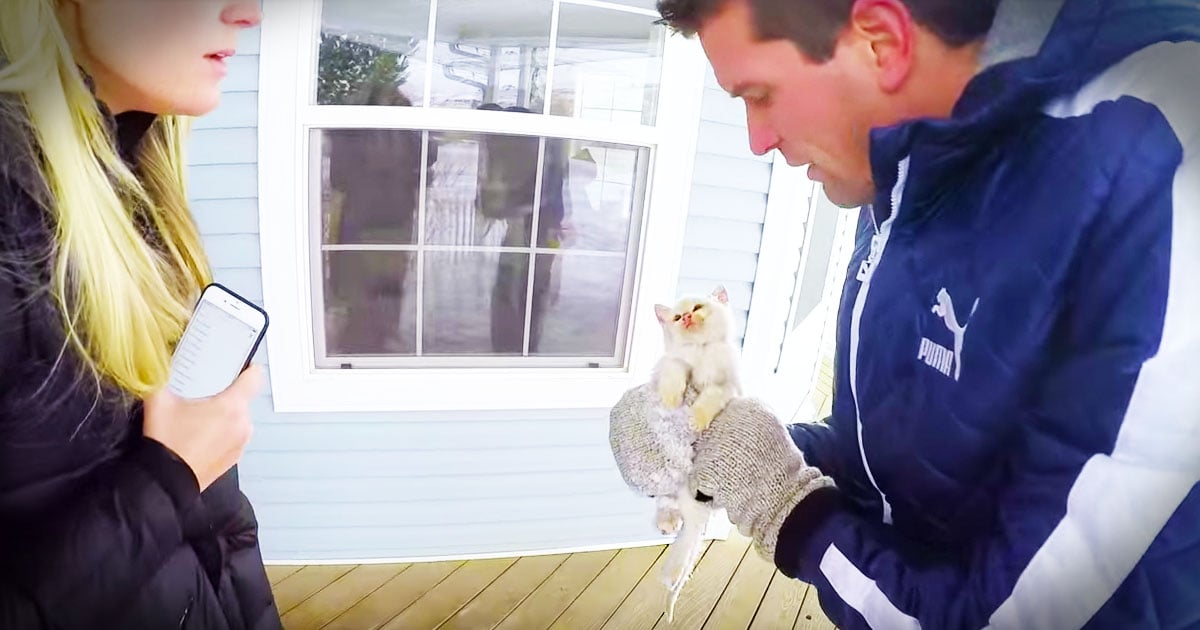 The After Hours Crowd

It's a beautiful thing when acts of kindness and compassion go viral. A photo taken after hours of a cafe in Greece is making its rounds on social media for just that. Because when doors to this cafe close to the 2-legged customers, they open to those on 4 legs! 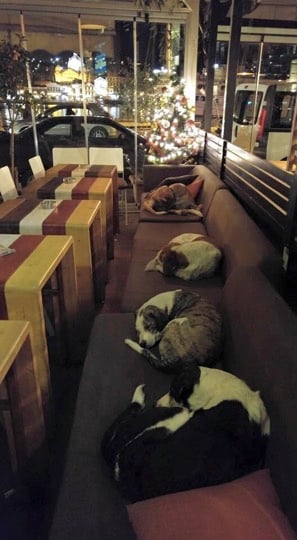 That's right — when operating hours for Hott Spott end at 3 am, the cafe, located on the island of Lesbos opens its doors to local stray dogs to offer a cozy place to sleep. It's a practice that's been going on for months, and one of the waiters told i100,

"In the city there are many dogs. When the bar closes each night, the dogs come and sleep here. We don’t have a problem. From July, every night there is a dog on the couch."

You may recognize from recent headlines that Lesbos has been the epicenter of the Syrian refugee. Because of this, the sociology professor responsible for initially posting the now popular Facebook photo says,

"The locals have increased levels of solidarity towards environmental and humanistic issues. The new generation is more sensitive and well informed." 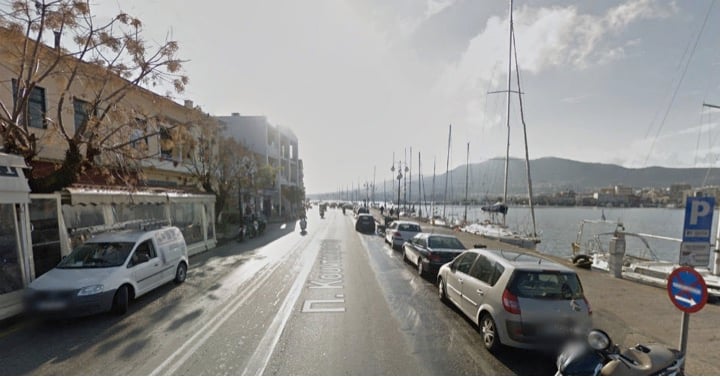 Because of the debt crisis, Greece has seen a surge in stray dogs. And giving the homeless pups shelter for the night is one small way the cafe figured it could help out. It's an act of kindness that has been well received.

"Customers have no problems. It is a bit of a thing now – lots of people come with their cell phones. A television company in Athens called this morning. It wants to come here and make a programme about the dogs," says one of the cafe's waiters.

And it's not just the local community that supports this move. Since the photo was posted, it has been shared hundreds of thousands of times, as folks all over the world applaud the business for their compassion. And it's a great reminder to do what you can for those in need, even if it's something small!

"It is the greatest of all mistakes to do nothing because you can only do little." Sydney Smith

See what this flight attendant did for a disabled man that is now going viral! 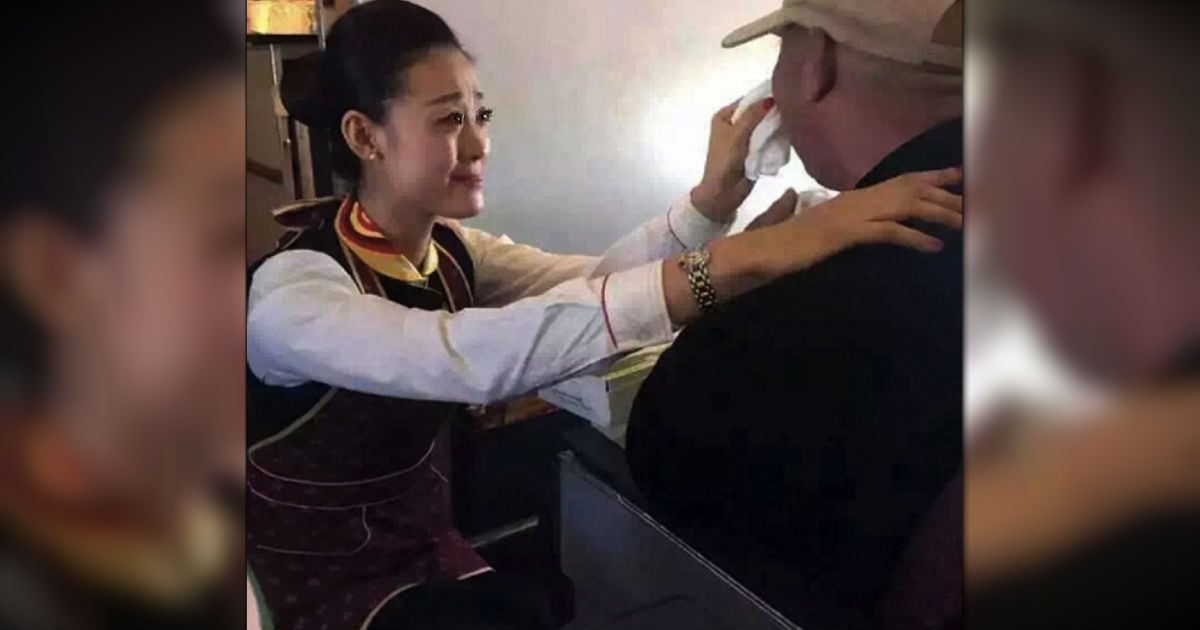 You’ve just got to see the newest addition to this herd of cows!