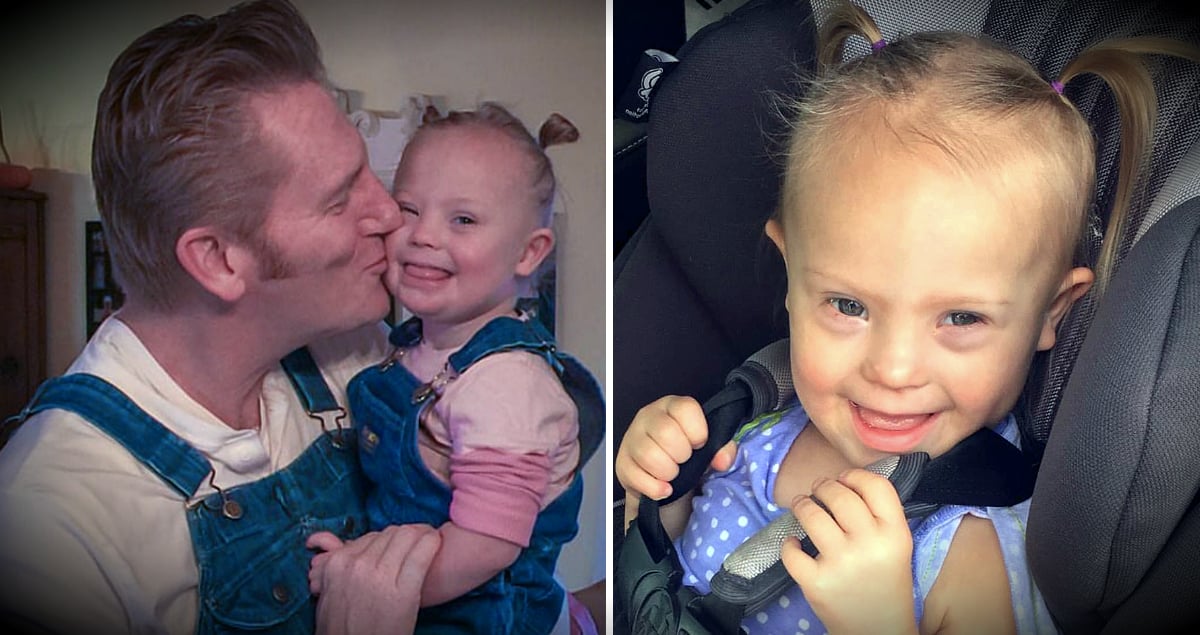 Rory Feek Explains How A Baby Changes Everything
Read Article »

Jessie Tendayi has worked in the cafeteria at Advocate Trinity Hospital in Chicago for 18 years. In all that time, she’s been a model employee. But many years ago, she started putting aside part of her paycheck. What she did with money was a mystery. But as Jessie’s efforts grew, her secret eventually got out. And everyone was speechless to discover the dedicated cafeteria worker saved money each year so she could bless the sick children at the hospital at Christmas! 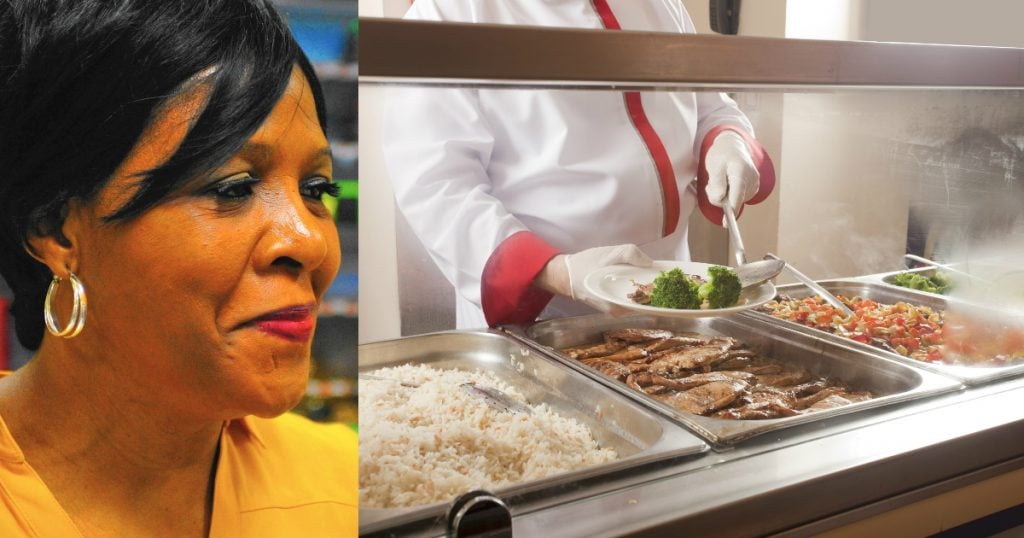 Jessie faithfully saves a portion of her paycheck all year long for an end-of-year shopping spree. But the gifts she buys are not for her or her husband. The saving is Jessie’s way of being obedient to God’s plan.

“Why do I do it? God put it in my heart,” she explained. “One day I was watching TV and I saw children in need. I asked myself, ‘What should I do for them to calm down what they are going through?’ So I started saving my money to make sure the children had something to play with while they are sick, so they can forget their pain.”

Jessie and her husband moved to Chicago 19 years ago from Zimbabwe. They make a modest living, and they money Jessie puts aside could easily go towards bills, groceries or other personal needs. But Jessie knows God has a bigger purpose for whatever money she makes!

RELATED: Angels at a gas station help a struggling family

Jessie took her first leap of faith in 2009. She took the money she’d stashed away and bought 100 gifts for the kids spending Christmas at the hospital where she worked. It was an amazing experience.

And so, each year Jessie has increased her goal.

This year, she spent about $4,500 from her own pocket to buy about 1,300 toys. Jessie does the shopping all on her own, over two to three days. It sounds exhausting, but Jessie loves it!

“It’s a very good day for me. I’m happy, I’m happy to do this,” she said. “When God puts this in your heart, you don’t get tired. You love what you’re doing. I love helping other people.”

Jessie sets all the toys up at the hospital, and the children are allowed to pick out the toy they want. 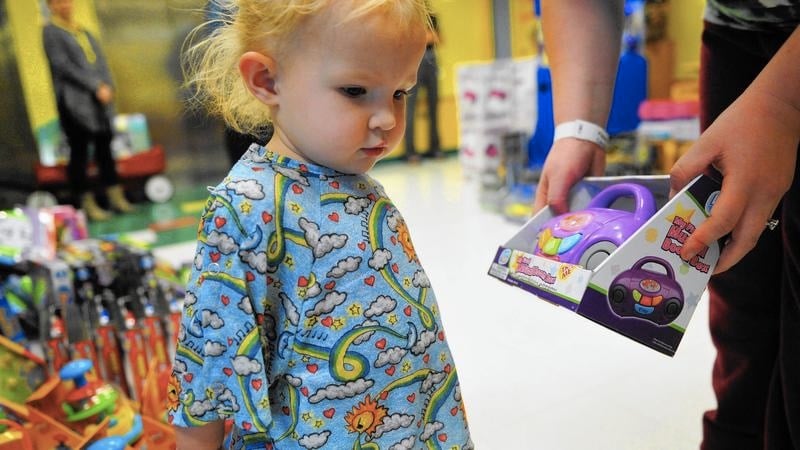 And for those too ill to come down, Jessie delivers the presents herself. 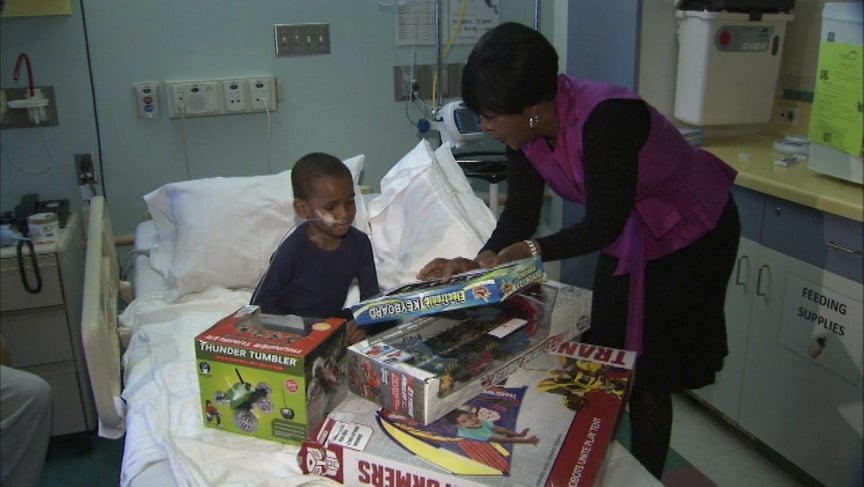 It’s a way to spread joy to kids and families who are facing a difficult time.

But for Jessie, seeing the gifts put giant smiles on such tiny warriors is all the thanks she needs!

you may also like: A school bus driver went out of his way to help a little boy freezing in the cold! 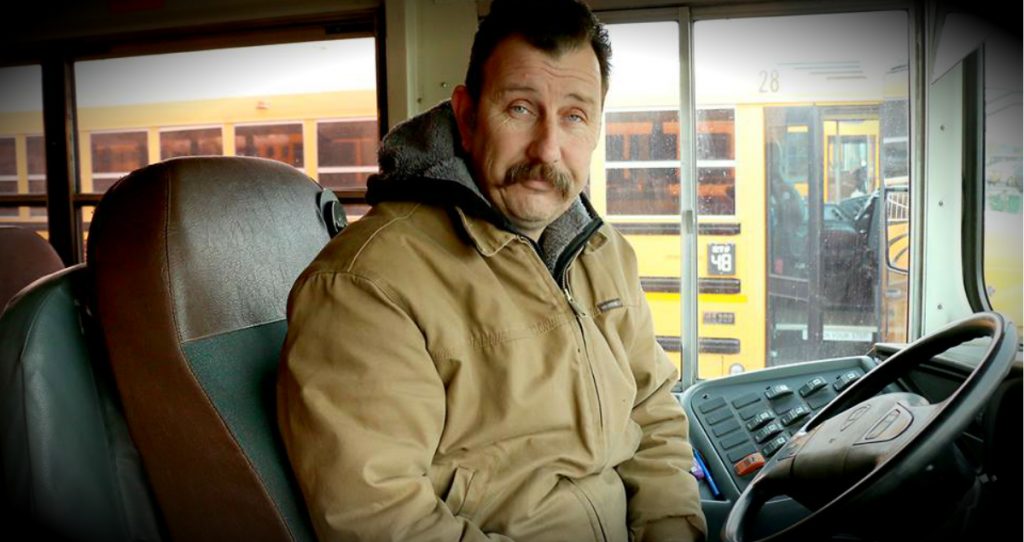