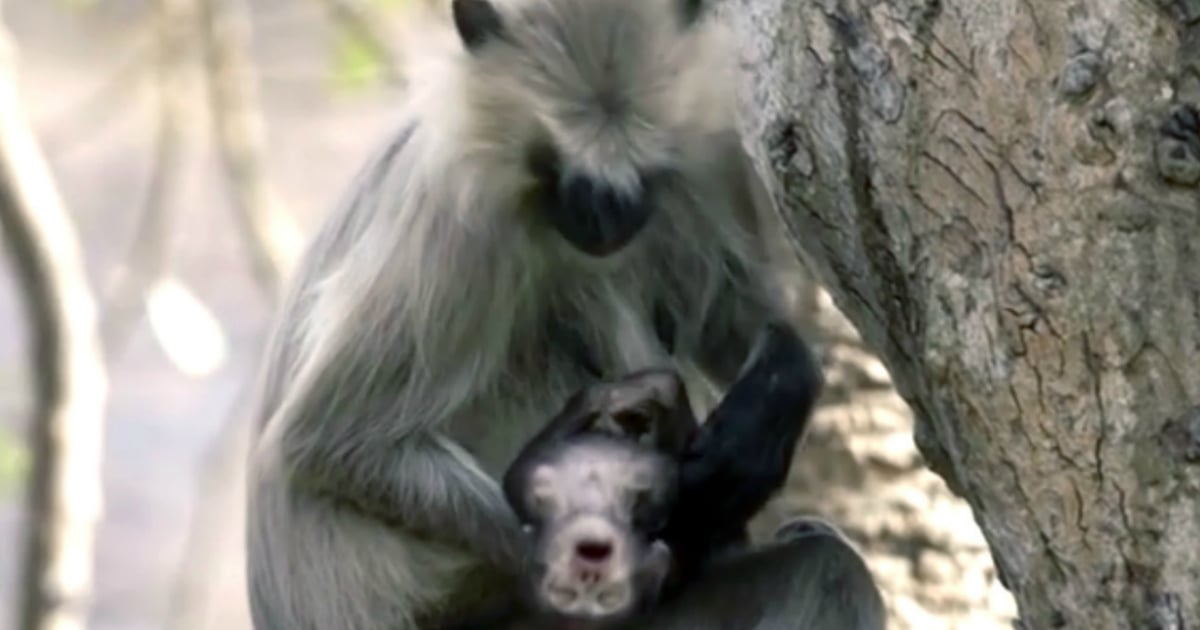 It’s hard to imagine an act so cruel, but New Jersey woman Jennifer Vaz stumbled upon a caged pit bull left to drown in a river. Thankfully, God made sure Jennifer showed up at the right place at just the right time!

Jennifer Vaz was walking her dog, Molly, along the banks of Sandy Hook Bay to enjoy the sunrise when they saw something completely unexpected. Floating in a wire cage was a 1-year-old pitbull, whimpering and struggling for his life.

"Molly was noticing something and wanted to take me off the trail," Jennifer shared with CBS News. "When I looked down in the water, I saw River and I saw his little black eyes looking back at me."

As the tide was beginning to come in, Vaz realized that this struggling pooch didn't have long before the water completely submerged him. She quickly climbed down the embankment to save the caged pit bull left to drown. Her own pet, Molly followed closely behind her.

"When I looked over and saw him in the crate, and the water splashing off him, his eyes were so sad," said Vaz, of desperate dog. "I'll never forget his eyes. He wasn't angry, he just seemed to want to know why. What's going on? Why is this happening?"

Despite the trauma that the dog, now aptly named River, went through, he is in good spirits.

After Jennifer rescued River from the rising waters, local authorities took him to get checked out. They also worked tirelessly to find the person behind the act.

“The tide was coming in and the water had reached the cage,” the Monmouth County Prosecutor’s Office said in a statement. “When animal control arrived on the scene the cage was almost covered by the rising tide. If not for the heroic rescue act of the good Samaritan, the dog could have potentially drowned.”

River's rescuer doesn't consider herself the hero. Instead, she feels that the credit should go to her determined four-legged pal, Molly. 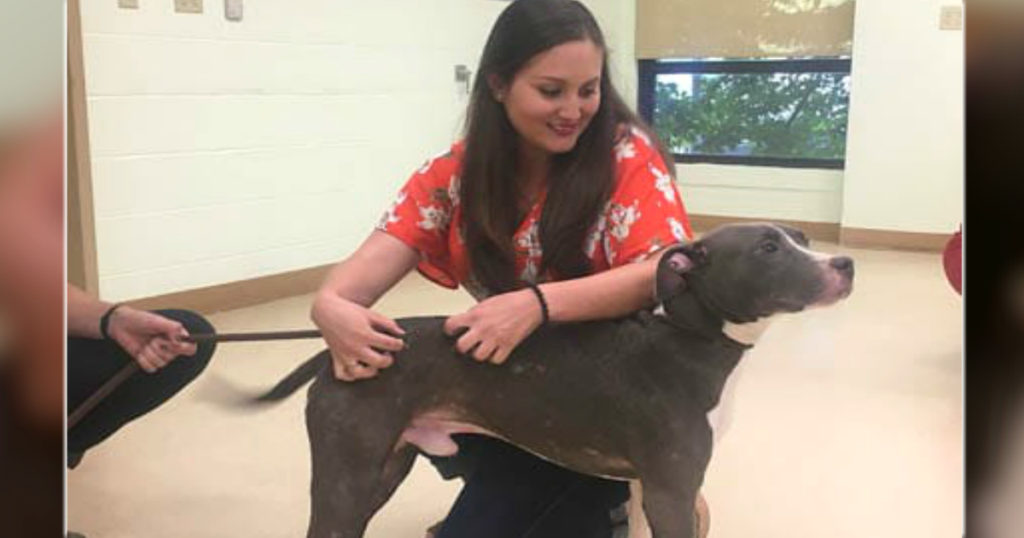 Since River's rescue, Vaz quickly stepped up as his foster until the loving pooch could find his "furever" home. Unfortunately, Molly was quick to express that she wanted to help the other doggy but not have a new littermate. In a social media post, Jennifer shared that Molly had stopped eating and drinking since River joined their family. On the advice of their vet, Jennifer had to return River for someone else to foster. The Monmouth County SPCA quickly shared that he was in a loving foster home and doing well.

Fighting Against Such Horrendous Animal Cruelty

But that hasn't stopped Jennifer Vaz and others from fighting for River and other abused animals. Jennifer is supporting "River's Law" which aims to create a registry for animal cruelty offenders. The registry would list the name, offense, and animal owned by the abusers. This would allow breeders and shelters to refuse offenders from owning animals.

As for River's abuser, authorities charged 36-year-old Aaron Davis and held him in jail for nearly 6 weeks before an appeals court freed him. According to prosecutors, Davis had attempted to drown his girlfriend's dog as retaliation for an argument the pair had. But it wasn't enough to keep Davis in custody while awaiting a trial. If found guilty, he could face 5 years in jail but currently, there is no court date set.

Thank God that Jennifer and Molly were walking along the river bank that day and heard the sweet doggie's cry for help. What an amazing story of rescue and God's perfect timing!

YOU MAY ALSO LIKE: Pit Bull Was Abandoned Because Of His Cleft Lip But Now Has A Family To Love Him