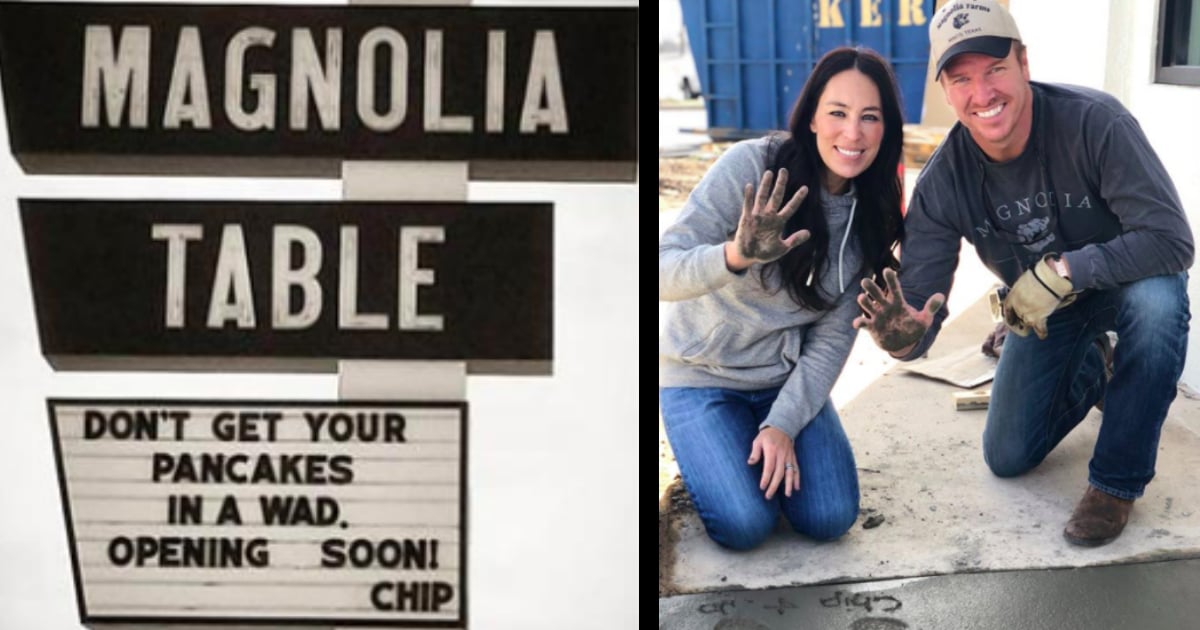 Chip And Joanna Gaines News: Their New Restaurant And A Proposal
Read Article »

It is such an honor to have someone named after you. And after waiting for so many years, this great-great-grandfather finally has a baby named after him. 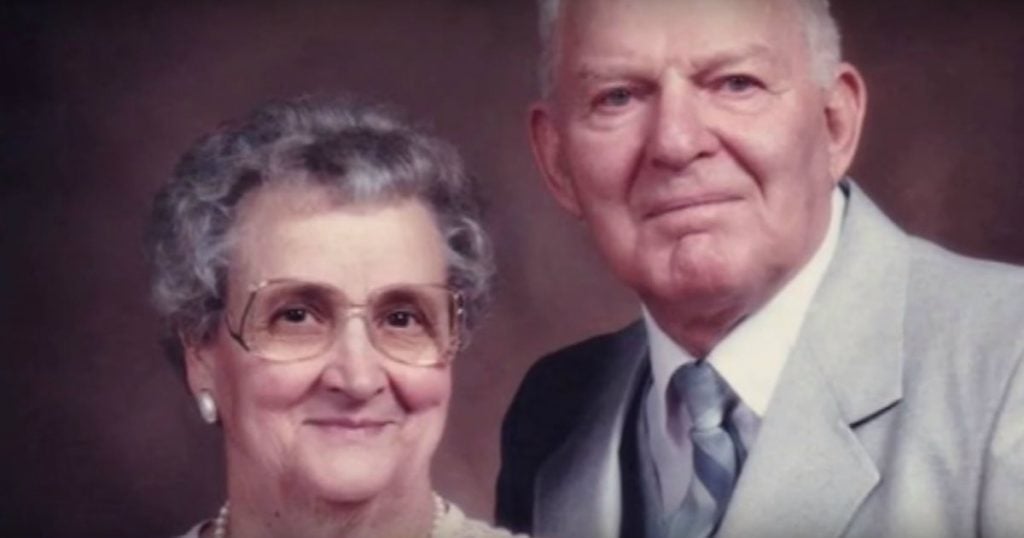 But none of the family members were named after Esmond. Not until this little guy was born. One of Esmond's great-grandchildren had her second baby and knew just what to name him. The sweet baby's name is Esmond, just like his great-great-grandfather. 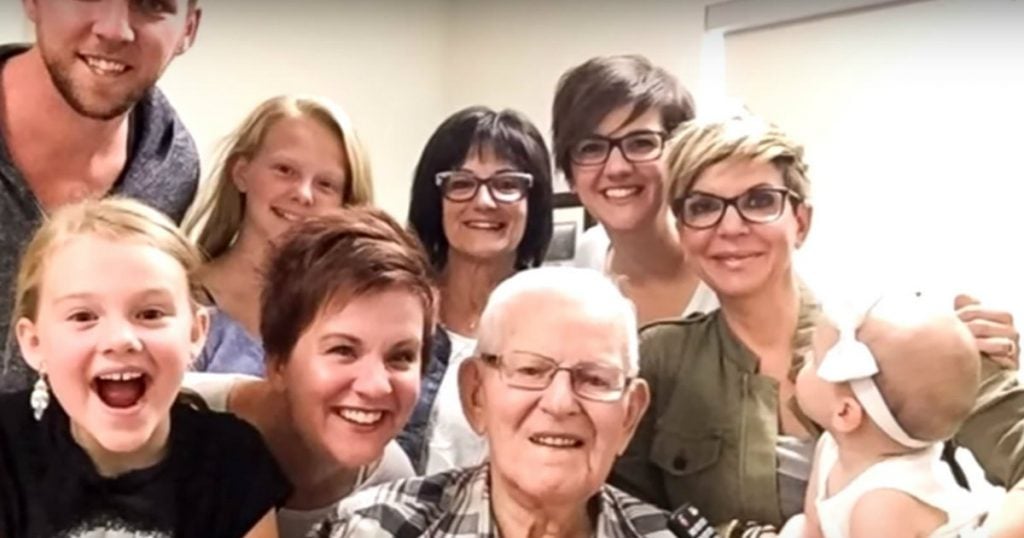 RELATED: Grandfather to Be Is Surprised with Grandchildren 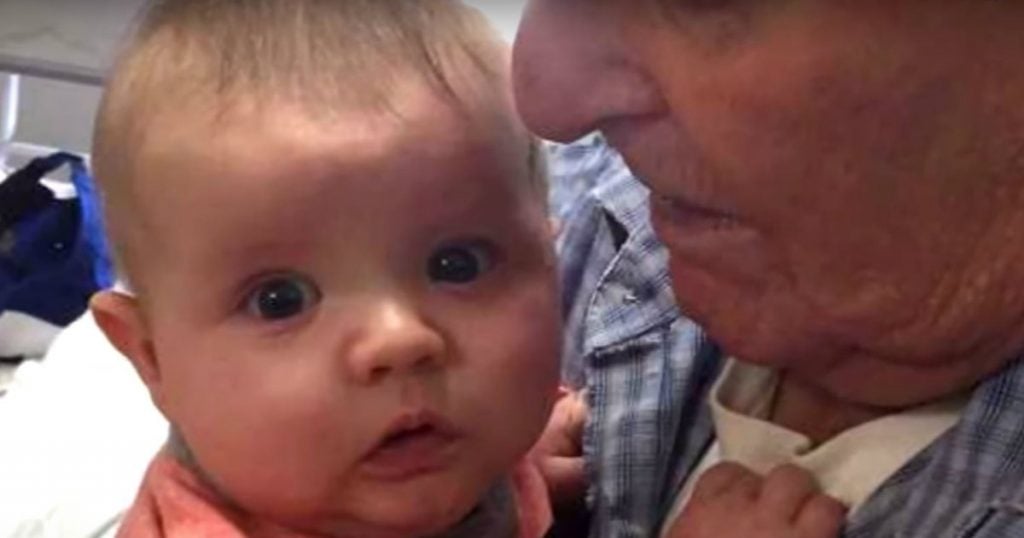 Esmond did not know that he great-granddaughter was visiting, so it was the most pleasant surprise for them to visit. It is such a treasure for him to meet his namesake who is born over 100 years after him!

WATCH: Baby Named After His Grea-Great-Grandfather

YOU MAY ALSO LIKE: Grandpa Got A Huge Surprise From His Grandkids for His 70th Birthday