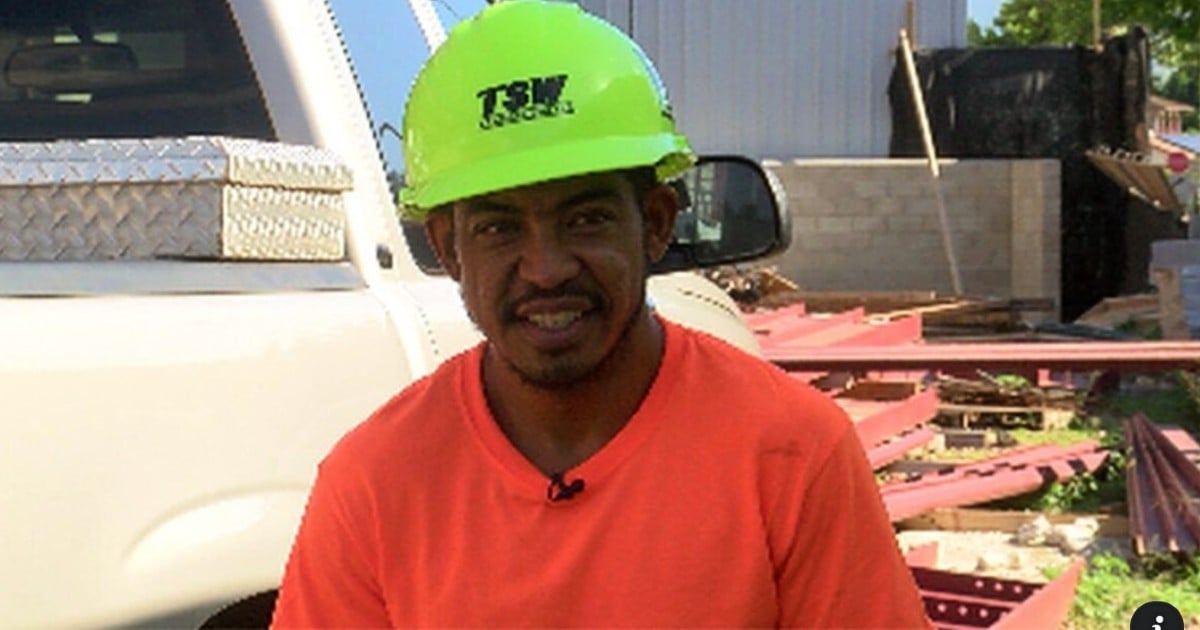 A last-ditch effort with GameStop stocks made a difference for a man who can't afford surgery for his dog.

At some point he must have thought to himself, I can't afford surgery for my dog. What am I going to do? But that thought wouldn't last forever. 33-year-old Patrick Delgado took a chance financially, and that chance paid off, literally.

RELATED: Desperate Mom Can't Afford to Bury Her Own Son, Then Strangers Step In

The Dallas, Texas resident is a dog owner, and the one he calls his "best friend" is none other than Satoshi Nakamoto or Toshi for short.

Toshi is a 2-year-old American bulldog. The pretty pup had been living his best life until Patrick noticed Toshi moving oddly. Something was wrong with one of the dog's back legs, but Patrick had no idea what.

A trip to the veterinarian informed him that his canine companion had blown out a knee. The issue had a remedy, a costly one. Knee surgery was available starting at $4,000. If not surgery, the only other option was euthanization. When realizing he can’t afford the surgery for his dog, Patrick had to consider where he would get the money.

"I couldn't sleep that entire night and I kept trying to think of what I could do to raise the money," he later acknowledged.

"I was going to start a GoFundMe or something, but I've never been the kind of person to ask for charity."

Ultimately, he still decided not to ask for handouts and opted to find money another way. With some prior experience working with stocks and cryptocurrency, he took to Reddit to start reading on investing. Using his personal savings, Patrick invested in GameStop and AMC stocks.

RELATED: Unexpected Windfall from Gamestop Profits Gave 20-Year-Old Thousands But He Blesses Others

The next day the unthinkable happened. Patrick's investments paid off. He attained the money needed and could now afford surgery for his dog.

However overjoyed he was, Patrick did not forget to return to Reddit to thank those who gave him the information he needed to invest. People met his post with interest, praise, and plenty of support. Some even offered to help with the capital gains taxes he is bound to incur from investing.

YOU MAY ALSO LIKE: Dog Dragging Back Legs Crawls Right Up To Workers Who Rally To Help Her Live Her Best Life

Patrick will be able to sleep more soundly now knowing his best friend will continue to be by his side for some time longer.