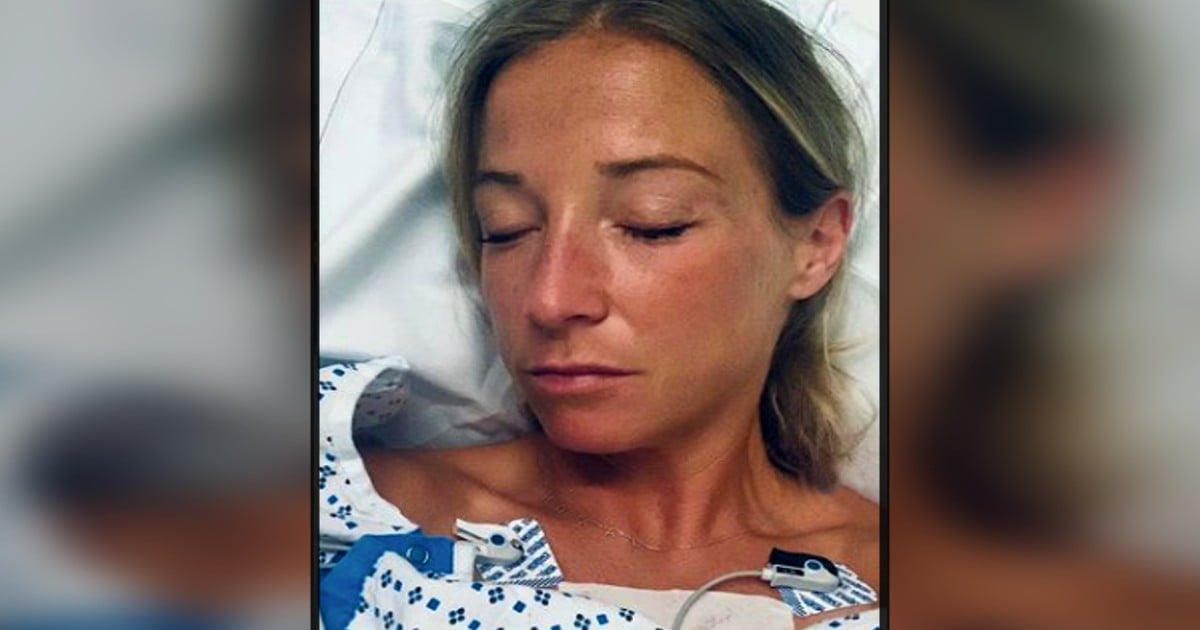 One woman's car was crushed by a semi truck, but she managed to survive the accident with just minor injuries. How miraculous!

A State Patrol trooper in Washington was called to the scene after a semi truck hit the back of a car and flattened it. Reports said that before the accident, a semi truck in front of a woman had slowed its speed. This caused her to slow down as well. But then, the semi truck behind her was following too closely and was unable to brake in time. He ended up slamming into her car and sending it forward into the other truck.

RELATED: Car Crashed Into A House Full Of Kids And Good Samaritan Came Racing As He Hears Screaming

“The car was struck from behind, folded the car in half, and semi came to rest on top of the car," wrote Washington State Patrol Trooper Rocky Oliphant on Twitter. "In my 14 year career, I have never seen anything like it.”

This picture shows the back end of the car folded on top of itself. pic.twitter.com/rT5D3bo6bN

“This is nothing short of a miracle,” Trooper Rocky Oliphant said in an interview. “There’s no explanation to why she’s alive, let alone suffering only minor injuries.”

The picture that Trooper Oliphant posted online of the accident is shocking to see. And it really shows just how damaged the car was after the accident. The Nissan Altima was completely crushed. Yet, the woman was able to walk out of the vehicle on her own after a tow truck lifted the front part of the semi truck off of the car. That must have been an unbelievable thing to see!

God must have been looking out for this woman in order for her to survive such a horrific crash. Our prayers are with her as she recovers from her minor injuries and finds the courage to get back on the road once she get a new car to drive.

YOU MAY ALSO LIKE: Man Thought He'd Been Paying Rent For Years But Turns Out His Older Brother Was Keeping It