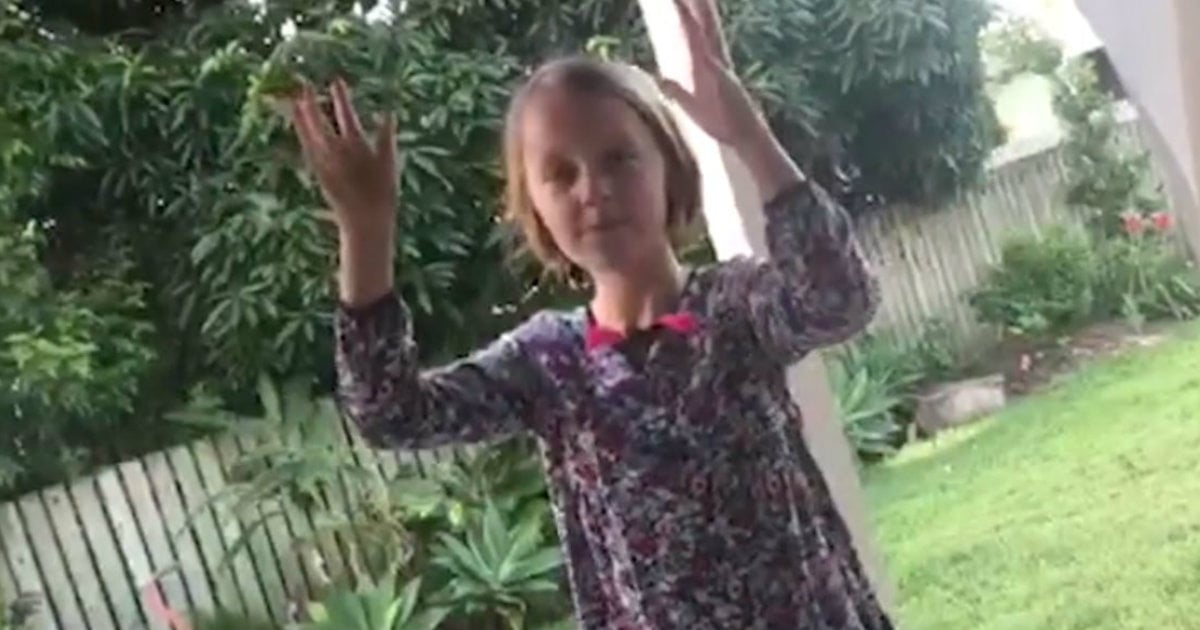 D’Anna Williams got the scare of her life on Christmas day when a thief took off with her car. But it wasn’t losing the vehicle that upset her — it was the fact that the car had her 6-month-old son in the back seat!

Ten seconds is all it took to turn D’Anna Williams’ Christmas into the most terrifying day of her life. As the mom was locking her front door, a carjacker took off with her vehicle.

"I ran up to the door, opened the door, turned the knob and then heard a really loud car door close. I turned around and saw a guy in my car," she said. "This happened in 10 seconds."

RELATED: Divine Intervention Leads A Farmer To The Rescue Of A 2-Year-Old Boy

D’Anna ran with all her might, chasing behind the car as long as she could, horrified by the knowledge that the vehicle held her 6-month-old son in the back seat.

“In that moment, all I thought was I am not going to see my son again,” the emotional mom recalled.

D’Anna called the police, who showed up immediately.

While D’Anna may have received the scare of her life, another mom, Laura Rosener, got the surprise of her life on Christmas day!

Laura and her husband were getting ready to leave when they heard a knock on their door.

"I'd just finished feeding my newborn and there was a knock at the door, then footsteps running down the stairs, then, a car drove off really quickly," Laura said. "We thought, ‘that's a weird way for a UPS guy to drop off a package,' because that's all we thought it could be."

But when Laura’s husband pulled open the front door, there was no package. To his surprise, he was staring down at a baby!

The couple brought the child into the house, out of the cold, and called 911.

RELATED: Men Leaving for Work Find A Missing Baby on the Porch

As it turns out, D’Anna’s car was stolen by a 16-year-old car thief. Police have him in custody and believe he was the one to drop the baby boy on the Rosener’s doorstep.

Mom Reunited With 6-Month-Old Son In The Back Seat

For D’Anna, her baby boy’s safety is the only thing that matters. She can’t thank her special angels, the Roseners, enough for taking care of him.

"I don’t know if they understand, but they protected him at that point,” she says. “They took him in their home, they held him."

Of course, as a mom herself, Laura is just grateful she could reunite D’Anna with her son.

Clearly, the 16-year-old who stole her care is troubled. But thankfully, he didn’t hurt the 6-month-old son in the back seat. And praise God for leading him to the Rosener’s doorstep, where the little boy could be safely reunited with his devastated mom.

As for D’Anna, she’s grateful for her happy ending but will never forget the terrible day.

“It replays in my head over and over, it is on repeat right now and all I can hear is the tire screeching and seeing the back of my car,” she said. 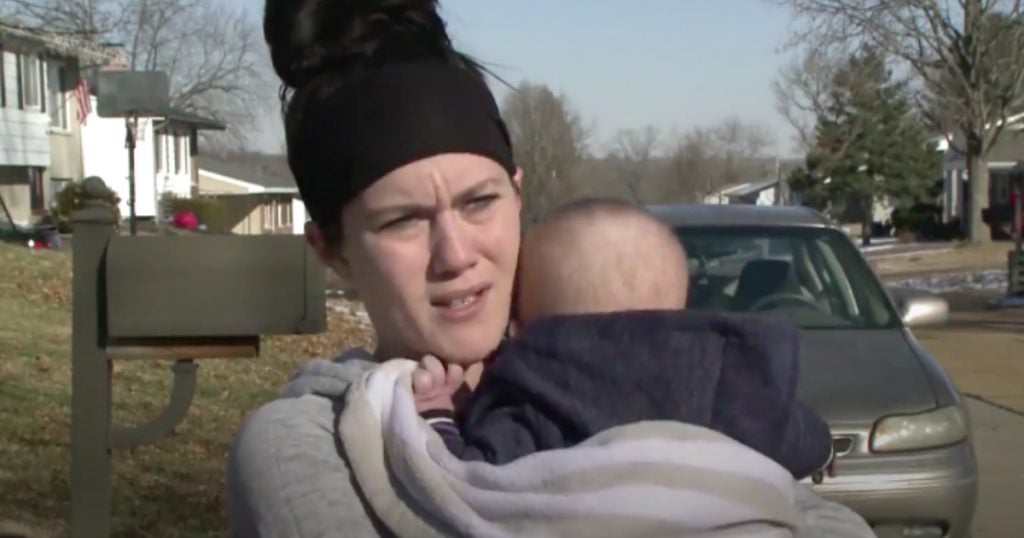 And D’Anna is hoping others will learn from her story. She’s warning everyone about the danger of leaving children in the car, no matter how brief.

"It’s not worth it. Don’t leave your children in your car," she pleads. "It was scary. I didn’t know if I was ever going to see my kid again."

Please be sure to share this story to keep others from making the same mistake as D’Anna!