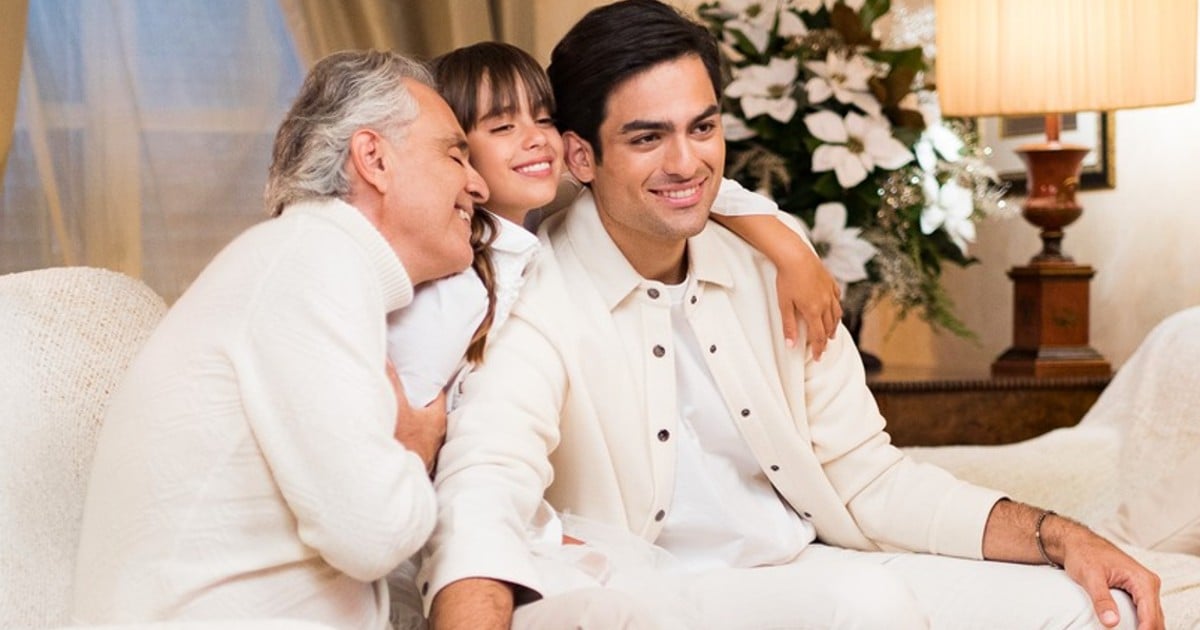 Matteo, Andrea And Virginia Bocelli Team Up For A Stunning Version Of ‘Over The Rainbow’
Read Article »

After losing country icon Loretta Lynn, the Carly Pearce song ‘Dear Miss Loretta’ becomes such a beautiful tribute as she sings it at the grand Ole Opry.

On October 4, 2022, country music icon Loretta Lynn died at the age of 90. After decades in the spotlight, Loretta truly left a lasting legacy that will continue to live on.

Now, artists around the world are paying tribute to this legendary artist who paved the way for so many.

"Dear Miss Loretta, I ain’t ever met ya

But I’m lonely tonight and I just betcha

You might have some wisdom to pull off that shelf

Your songs were all fun ’til I lived them myself"

Carly Pearce is a notable country singer and songwriter. With hits such as ‘Every Little Thing' and ‘I Hope You're Happy Now,' Carly is no stranger to the stage.

In fact, it was one year ago that Carly stepped onto the Grand Ole Opry stage to perform her single, ‘Dear Miss Loretta' from the album 29: Written In Stone.

Now, she's back in the circle for an emotional performance in honor of the late legend.

Must be whiskey in the water, must be bourbon in the blood

Now I know why you sang that way"

On Instagram, Carly shared that when she first performed the song, she received an unexpected voicemail from Loretta. "Last night, I shared the recording for the first time in the circle once again right before I sang my song to her, as I honored her life & legacy. I hope this makes you smile, as you hear the essence of just how special this woman is, was and always will be."

YOU MAY ALSO LIKE: After Amy Grant's Accident, Her Daughter Sings ‘When My Momma Prays' As A Touching Tribute