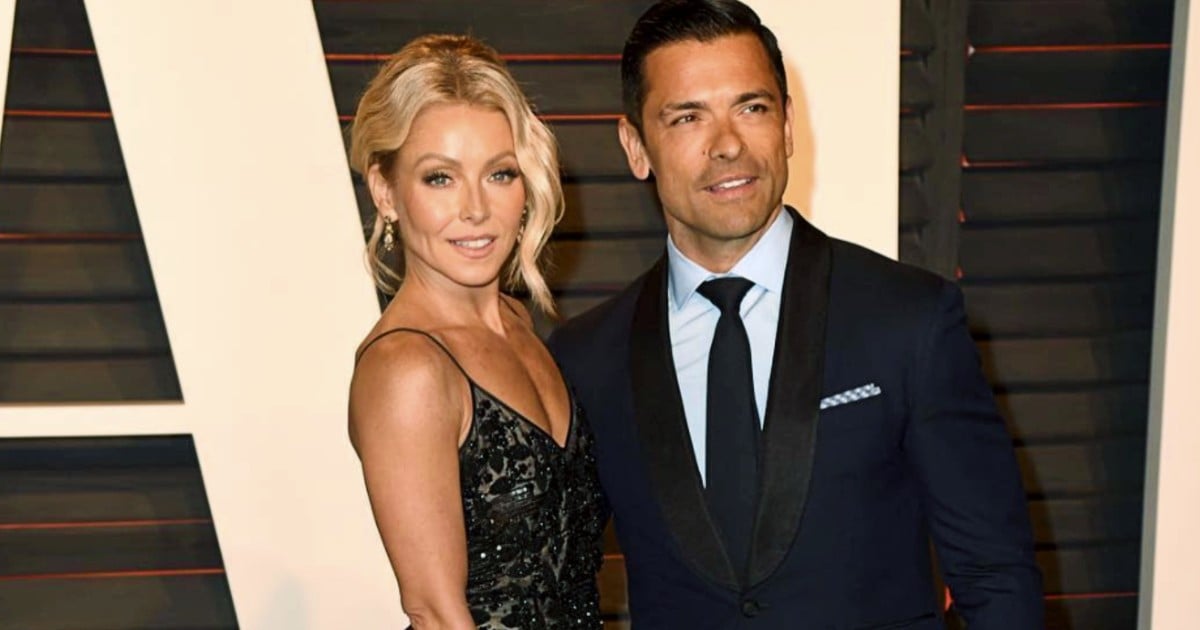 This legendary actress cemented her role as a comedy icon with The Carol Burnett Show. The variety and sketch program aired for 11 seasons from 1967-1978 on CBS as a staple on the network’s Saturday night lineup.

Even after the last Carol Burnett Show episode, this funny lady has continued to entertain audiences over the decades. But life off-camera isn’t always full of laughs.

Carol Burnett And Husband Step In For Grandson

Dylan Hamilton is the son of Carol Burnett’s youngest daughter, Erin Hamilton. Sadly, Erin has been battling demons for quite some time.

Because of her struggles with substance abuse and addiction, Carol Burnett and Brian Miller, the actress’s third husband, have tried to help out as much as possible. Since Dylan’s birth, the loving grandparents foot the bill for just about everything, from boarding school to medical and dental expenses.

But in July of 2020, the police placed Erin Hamilton in a psychiatric hold for “suicidality and drug use.”

“Dylan’s living environment has long been unstable, unpredictable, and unhealthy for a child,” says the filing placed for legal custody.

Sadly, Erin’s ex-husband and Dylan’s father, Tony West, is in a similar situation. He too is battling addiction and is unfit to care for Dylan.

“Throughout her adult life, and since Dylan’s birth, Erin has suffered from severe substance abuse and addiction issues,” the court filing explains. “In the past 19 years, Erin has been in and out of rehabilitation centers and has been institutionalized a total of eight times for a minimum of 30 days each time.”

Carol Burnett Is No Stranger To Havoc Addiction Wreaks

Until Erin truly gets her life in order, Dylan Hamilton is much better off with his grandparents. And Carol hasn’t given up hope, either.

Carol Burnett and her husband aren’t seeking custody with the intent of permanently separating Dylan and his parents. Rather, she’s hoping the space will allow daughter Erin Hamilton to overcome her demons so she can be the mom Dylan deserves.

RELATED: Dennis Quaid Breaks His Decades-Long Silence to Share About His Battle with Demons

“Guardianship will be for oversight purposes concerning his health, education and welfare and not intended to deny him nor the parents proper visitation with one another,” the 87-year-old actress explained. “We look forward to recovery being the next stepping stone towards normalization and ask for privacy at this time to allow that process to occur.”

Sadly, this difficult situation must feel like a heartbreaking echo from the past for Carol. She shared long ago how her parents, both alcoholics, turned the responsibility of raising Carol over to her grandmother, Mabel White.

“My parents came to Hollywood from Texas, and left me there with my grandmother. They were hoping that they were going to strike it big out here in Hollywood,” she recalled. “And then they divorced. And so my grandmother and I followed my mother out to Hollywood in 1940.”

Carol Burnett and her second husband, Joe Hamilton, had three daughters together: Carrie, Jody, and Erin.

As a teenager, Carol Burnett’s late daughter, Carrie Hamilton, got into drugs. And it forced Carol to administer some tough love, “throwing” her into rehab at the age of 17. Carrie resented her mother at first, but Carol knew it was the only way she could help her daughter.

“I came to the conclusion that I had to love her enough to let her hate me,” Carol Burnett said.

Carrie Hamilton battled the addiction for three hard years before successfully breaking the habit. According to Carol Burnett, her oldest daughter “got sober before her 18th birthday, and we had a good 20 years.”

Tragically, Carrie died in 2002 from pneumonia, a complication from lung cancer that spread to her brain.

While Carrie’s battle with addiction was a tough season for both mother and daughter, Carol shared something she learned that is important for those who love an addict to hear.

“You can’t cure them and you didn’t cause it,” she said.

YOU MAY ALSO LIKE: Rock Legend Carlos Santana Tells Story Of How Jesus Saved Him After He Tried To End It All

Kudos to Carol Burnett and her husband for stepping up and being such good grandparents. And our prayers certainly go out for Erin Hamilton and her son, Dylan.