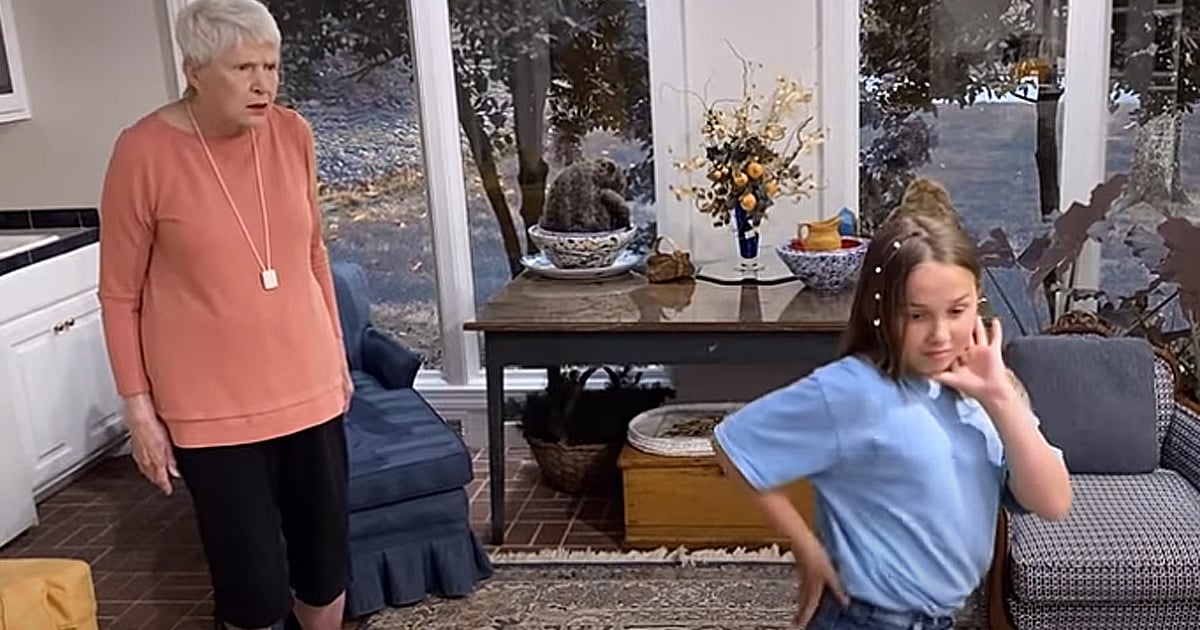 If your day could use a laugh, this collection of the best Carol Burnett Show bloopers is sure to deliver. And let’s be honest, who couldn’t use a good laugh these days?

The Carol Burnett Show was a television variety and sketch program that consisted of skits and musical comedy. And what an incredible show it was!

The program aired for 11 seasons from 1967-1978 on CBS as a staple on the network's Saturday night lineup.

"As a child in the 70's, watching The Carol Burnett show was a weekly family ritual," writes someone on YouTube. "We couldn't wait to watch this wonderful show. My father of course would be the one laughing the loudest. Great memories."

The skits that aired were hilarious. But there were just as many laughs between takes when things went wrong. And those impromptu moments made for some pretty hilarious Carol Burnett Show bloopers!

Funny Moments That Weren’t Part Of The Show

Throughout the different scenes, the actors and comedians in the skits, along with Carol Burnett, are seen breaking character. And it makes for some absolutely hilarious bloopers!

"I mean, come on. There's literally more belly laughs from this 13-minute clip than anything I've seen in the past 20+ years on regular TV," comments one person on YouTube.

Carol Burnett was able to display all of her artistic talents on the show as she performed as a host, singer, actress, and comedian on each episode. She also had the members of her comedy troupe and various guest stars that would join her in the different skits.

Her cast of regulars on the show included Lyle Waggoner, Vicki Lawrence, Harvey Korman, and Tim Conway. Their slapstick comedy and musical numbers always had their audience laughing.

The Carol Burnett Show won more than 20 Emmys while it was on the air, and it also won 8 Golden Globes. And even after the show ended in 1978, it remained in syndicated reruns for many years.

YOU MAY ALSO LIKE: Classic Tim Conway Dentist Skit From The Carol Burnett Show Has An Unbelievable But True Story

What a fantastic show that brought laughs to all ages! We hope that you get a kick out of these bloopers from this classic show.