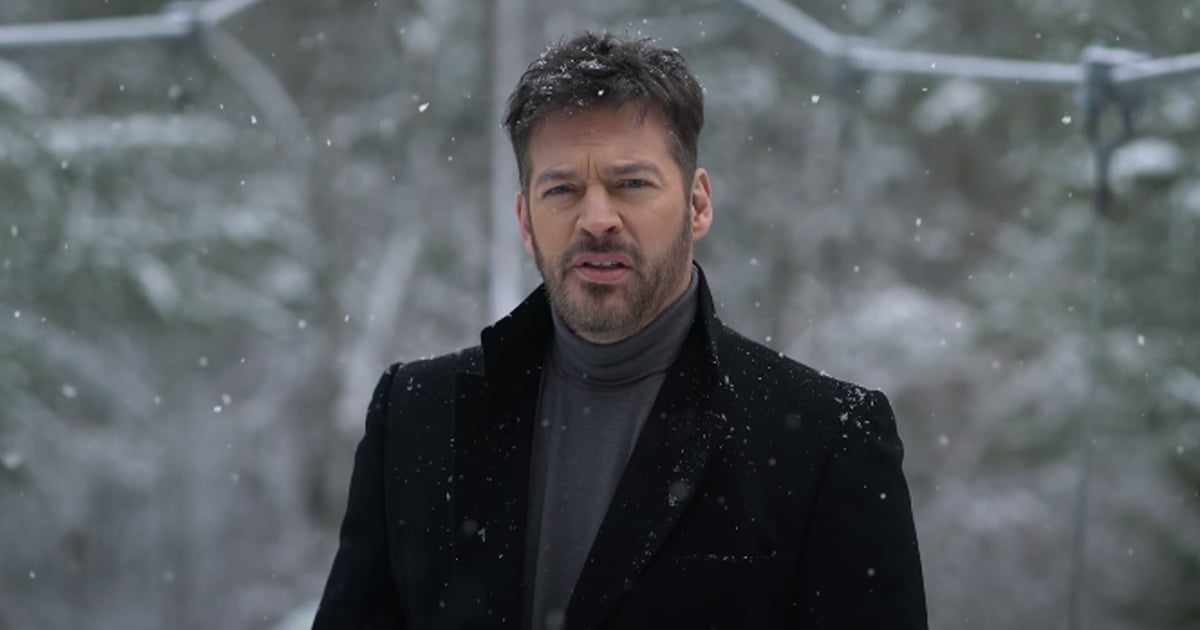 Carrie Underwood and husband Mike Fisher weathered some serious trials while waiting to become parents. It was hard, but ultimately, it grew their faith.

Trials and tribulations. Jesus assured us we would face such in this world (John 16:33). Carrie Underwood and her husband Mike Fisher are no exception. In an interview with I Am Second, they spoke on their difficulty with wanting to become parents but having their desire unfulfilled.

RELATED: Carrie Underwood Recalls Losing Baby After Baby And How She Wrestled With God

"I just had an honest conversation with God. We needed to have a baby or not ever. I couldn't keep going down that road anymore," Carrie shared.

The video's intro offers viewers a heartwarming slideshow of pictures and short clips from the family's life. We see Carrie and Mike, along with their babies. There are plenty of smiling faces, some beautiful singing, and a whole lot of emotion.

Though their desire for children was not initially satisfied, that would not be true forever. Carrie Underwood shared that she occasionally tells her husband that the reality of now having two kids is "mind-boggling." They went from being a couple who desperately wanted kids, but had none to being proud parents who were blessed with two children. God moved within their lives.

Now, they can speak for themselves about the ventures of parenthood. Mike Fisher said that everyone wanted to give him advice on what to expect in fatherhood.

"Everyone kind of gives you advice on what to expect, and until you're a dad it's hard to explain, but it's the greatest thing ever. It's a lot of learning about yourself."

The couple shared that they try to pray before meals and that they aim to eat those meals together as a family. The tradition has become so entrenched in the family that their older son Isiah often makes sure that both parents are present.

With Carrie Underwood and her husband being so open within the family about their faith, Isaiah has also said things to her like, "Did you know I have to love God even more than you Mommy?"

Mike spoke on a story of how he prayed over Isiah when he had a "boo-boo," only to have his son at a later date pray over him after cutting his finger. "Isaiah was there. He watched it all happen. He comes over. He's like, ‘Daddy we need to pray." Their son did this when he was only four years old.

They speak a bit more about their family life, and especially their faith. Toward the end of the video, we hear about this family's desire for others to know God. Carrie addressed the viewers wanting us to know that God cares for them.

"God wouldn't have made any of us if he didn't want us," she stated emotionally.

She said that she feels like part of her purpose is ensuring that people know that they are loved. "God has real unconditional love for His children."

YOU MAY ALSO LIKE: Carrie Underwood's Husband Mike Fisher On Faith And How Worldly Success Left Him Feeling Empty

Their display of faith is truly encouraging.