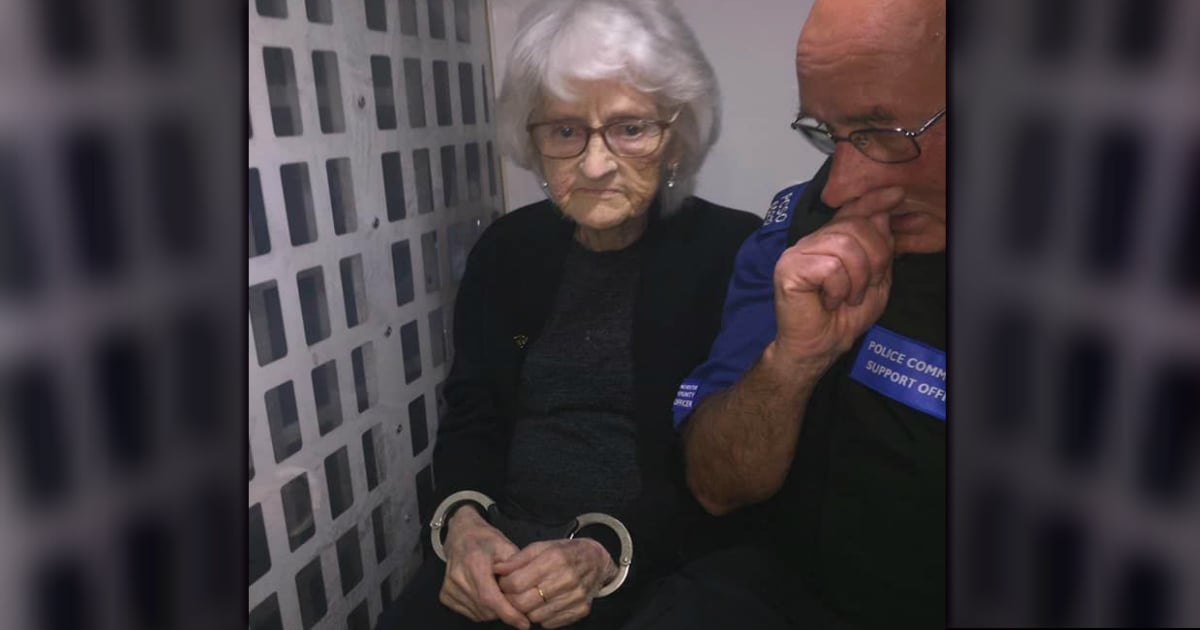 Carrie became a household name after winning the fourth season of American Idol back in 2005. She won over the hearts of America with covers of songs such as Bonnie Raitt’s “I Can’t Make You Love Me” and "Bless The Broken Road" from Rascal Flatts.

After her win, she quickly climbed the country charts and made a solid name for herself in the country music world. It's been nearly 15 years since that momentous audition and Carrie is still releasing hit after hit. But one of her biggest accomplishments has nothing to do with the music industry.

In 2015, she gave birth to her first son, Isaiah, with husband Mike Fisher. In 2019, they welcomed a second baby boy named Jacob. Jacob is now a few months old and his personality is starting to shine through.

He's already making his opinions known and it's obvious that he's a big fan of Carrie's voice. Just watch this hilarious clip that Carrie shared on social media.

As Mike starts to sing to Jacob, the infant immediately starts crying. But when Mommy starts singing in her melodious voice, little Jacob cannot help but smile.

YOU MAY ALSO LIKE: A Classic Performance Of ‘Jesus Take The Wheel’ From Country Singer Carrie Underwood

This funny singing competition goes back and forth with the baby boy always perking up when he hears Carrie's voice. Jacob may have a future in music if he's already got an ear like that.

Who else is laughing at this baby's reaction?