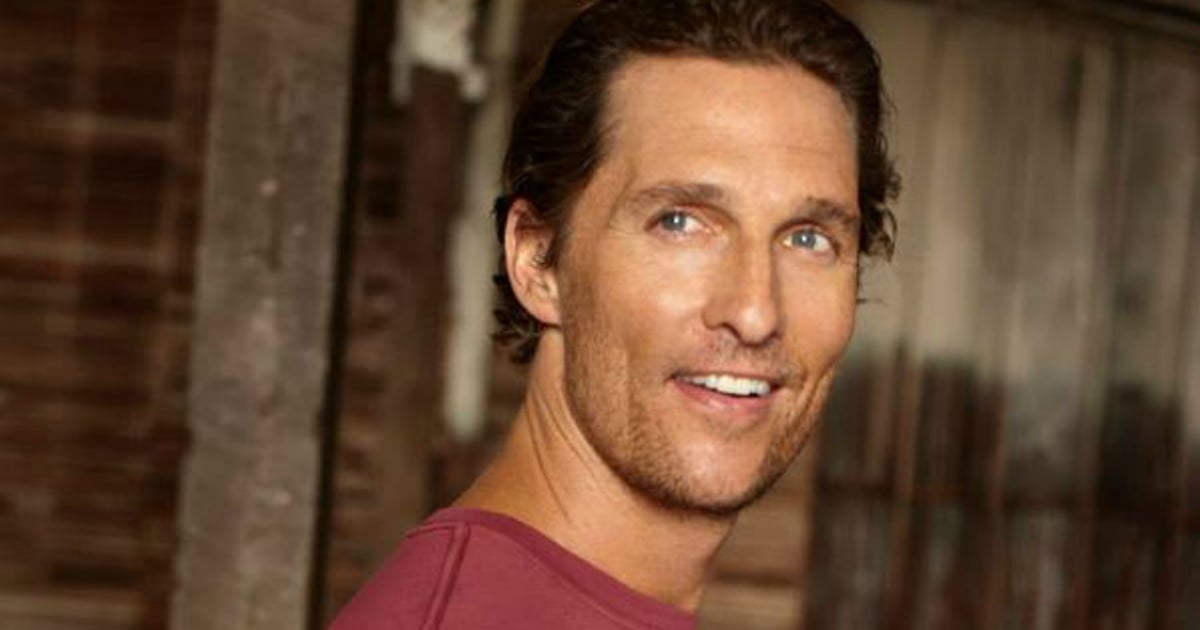 After much prayer, professional hockey player Mike Fisher announced his plans to retire from the National Hockey League (NHL). And his wife country star Carrie Underwood is excited to see what God has in store for her hubby! 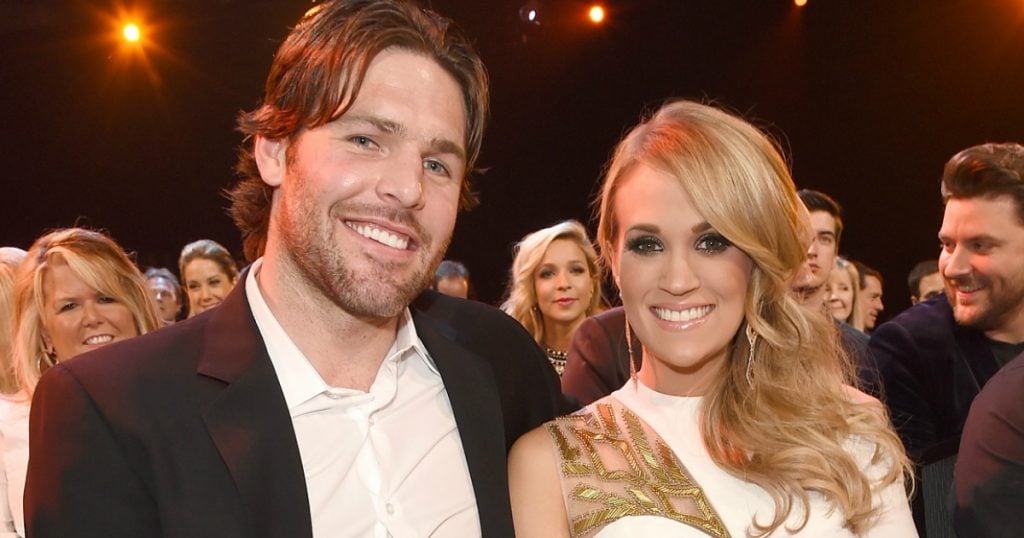 Carrie Underwood and Mike Fletcher got married in 2010. Since then, Carrie has proudly cheered on her hockey player husband, captain of the Nashville Predators, from the stands.

After 17 seasons in the NHL, Mike recently announced his plans to retire. Though he loves the game and has enjoyed a wonderful career, Mike felt God telling him it’s time.

“I kept praying for peace about the next step in my life,” he wrote in his retirement letter. “A peace that said this is God’s will for your future. A peace that said whether or not this was the right time to walk away.

I don’t believe it came in a single instance or some aha moment, but as time passed, I gradually became certain that it was right for me to retire. I believe God gave me the ability to play hockey, and I was helped by dozens of individuals along the way, so it’s not just up to me on when it’s time to say goodbye.”

Since Mike went public with the announcement, his adoring wife is right there supporting him. Carrie Underwood is excited to see God’s plan unfold.

Captain @mfisher1212 I sure am going to miss watching you play and cheering you on with the rest of Smashville, but I so look forward to seeing what God has in store for you in this next chapter of your life. You’ve given your teammates and the game your all for so many years…you’ve worked so hard and made us all so proud! Isaiah and I love you so much and are so excited to be able to have you home a lot more…We can’t wait to cheer on the @predsnhl WITH you in the stands! #ThankYouSmashville #PredsFansForLife

And we can’t wait to see where God’s calling will lead this lovely Christian family, either!

One of the things we love most about this couple is just how outspoken they are about their faith.

God blessed Carrie with a beautiful voice, and it’s always a joy to hear her use it to glorify God.

Mike shared his testimony with I Am Second, explaining how a Bible Scripture — Luke 9:23-25 — inspired him at 22 to fully give his life over to Christ:

“And he said unto all, If any man would come after me, let him deny himself, and take up his cross daily, and follow me. For whosoever would save his life shall lose it; but whosoever shall lose his life for my sake, the same shall save it. For what is a man profited, if he gain the whole world, and lose or forfeit his own self?”

Mike had it all by the world’s standards — money, fame, popularity. But these Bible passages revealed he was missing out on the most important thing.

With their eyes and hearts fixed on God, there are sure to be great things in store!