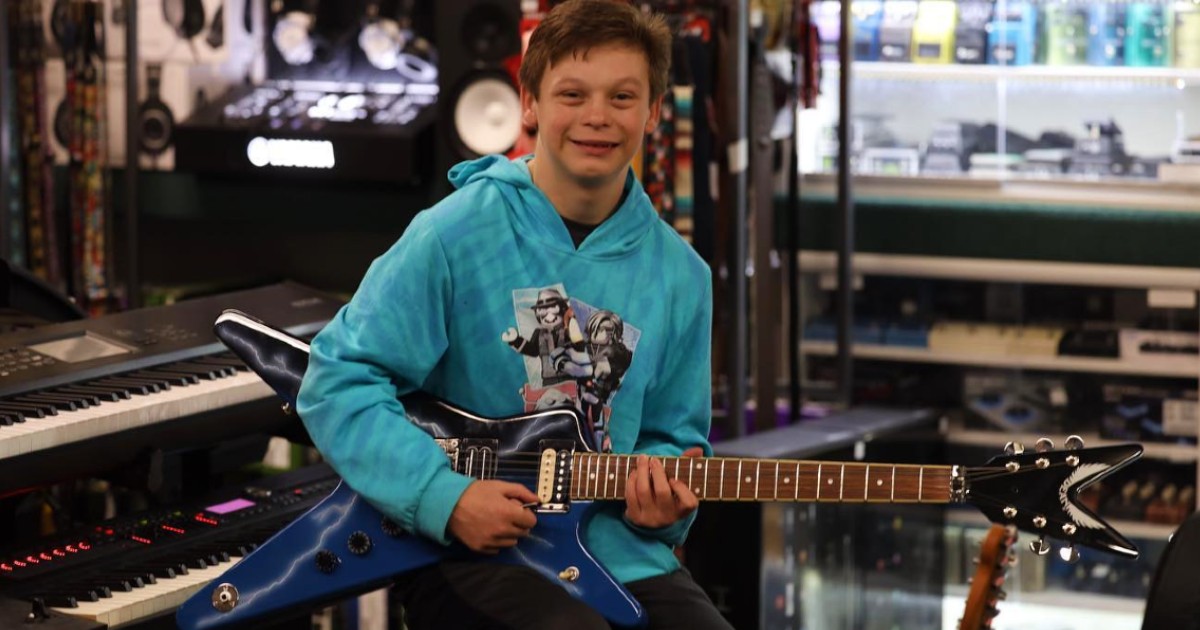 A cat missing for 8 months found his way home in the most unexpected way when Rachael Lawrence heard his meow over the phone.

It's the worst feeling in the world if your beloved cat goes missing. You hope and pray your cat finds its way home as you search for your precious ball of fluff who happens to have murder-mittens. In this incredible story, a mom hears a meow over the phone and instantly knows it belongs to her cat missing for eight months!

Barnaby was well-loved by his huuuumon mom, 40-year-old Rachael Lawrence who had Barnaby chipped should he ever escape the confines of his home. And escape he did. But his little adventure turned into a cat's worst nightmare. He was lost and couldn't find his way home.

Cats have been known to travel up to a fifty-mile radius but for reasons we will never know, he couldn't find his way back. Rachel and her three kids were heartbroken when they later learned Barnaby's chip didn't work to help locate him. All hope seemed lost.

RELATED: Cat Goes Missing for 10 Days But Then Dog's Incessant Barking Tells Them Just Where to Look

But we all know how amazing God is. We also know there are no such things as coincidences and God can work out all things together for our good–even for furry family members.

Rachel had made a call to a vet to ask a question about Torvi, her other cat when she heard a distinct meow over the phone.

At first, she thought she must be mistaken. So she ended her call with the vet. But Rachel couldn't stop thinking about it. After all, a mom never forgets the sound of her child's voice or pet. Finally, she called the vet back to ask about Barnaby.

It seems someone brought Barnaby in one week ago as a stray cat. Rachel then described Barnaby's distinctive markings and the Vet couldn't believe Rachel was describing the cat sitting at his clinic. Rachel then gathered pictures of him and went to the clinic to confirm that the cat was truly her missing furball.

Overjoyed and happy to be reunited with Barnaby, Rachel called her three kids to tell them he was coming home but not before having the Vet chip him.

Can you imagine being reunited with your family after being missing for eight long months? Barnaby is currently enjoying all the warm laps, food, and snuggles he can get. And now he is a reminder to Rachel and her kids, God not only cares about what we care about, but God also answers prayers.

YOU MAY ALSO LIKE: Missing Cat Returns Home After 3 Days With Note On His Collar Revealing He's ‘In Debt'

"And this is the confidence that we have toward him, that if we ask anything according to his will he hears us." 1 John 5:14