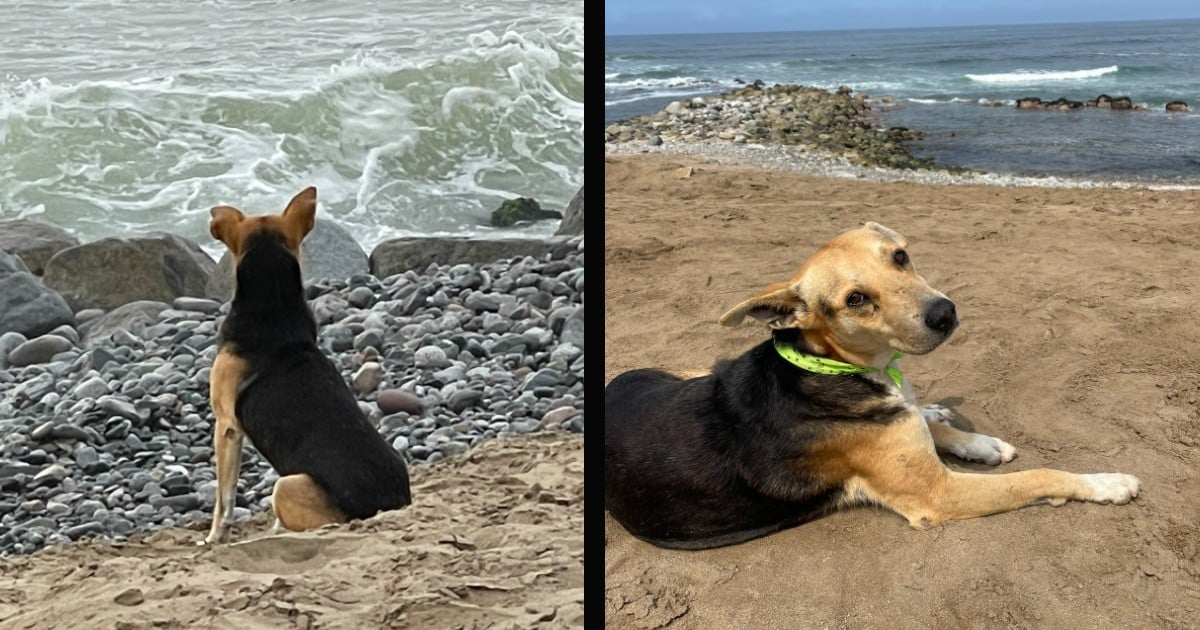 A cat named Bandit wakes the owner with guttural cries and then spots danger outside his door.

Well, that's what Fred Everitt thinks of his cat named Bandit. She happened to have saved his life by acting out of character.

This sweet and spicy feline woke Fred up at 2:30 am when she heard robbers trying to break into the house, and she wasn't having it. She sensed danger and did everything she could to alert her human dad that he needed to get up and get moving!

“You hear of guard dogs. This is a guard cat," Fred commented.

Bandit's incessant meows woke Fred up and then she raced into the bedroom and began pawing at the blankets to get off of Fred. She even swiped at Fred's arms with her murder mittens to get his attention. That was when Fred knew something was wrong.

“She had never done that before,” Everitt said. “I went, ‘What in the world is wrong with you?'”

Fred figured since she was acting so strange, he better get up and investigate. And it's a good thing he did!

When Fred turned on the lights in his home, he saw two young men outside his back door. They were armed with a gun and were using a crowbar to break through the backdoor. But Bandit got the drop on them, and thanks to her, Fred is alive and safe.

Thank God for his creation, and we lift up our favorite furry felines. They are indeed man's best friends and protectors. Cats may be small, but they are fierce, loving, and smart. We hope Bandit got extra fishy treats for saving Fred's life.

YOU MAY ALSO LIKE: 84-Year-Old Army Veteran Spent 16 Hours On Floor After Fall But Then His Cat Saves His Life